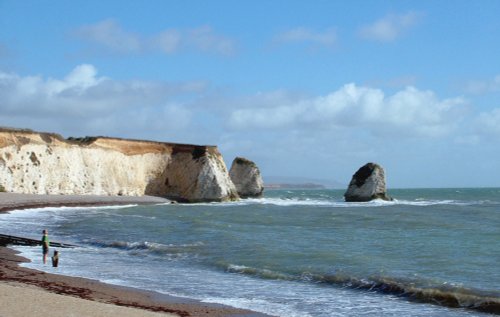 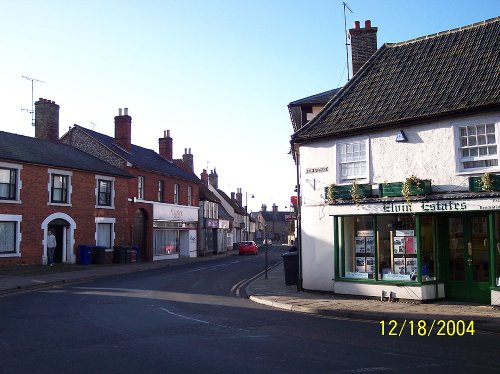 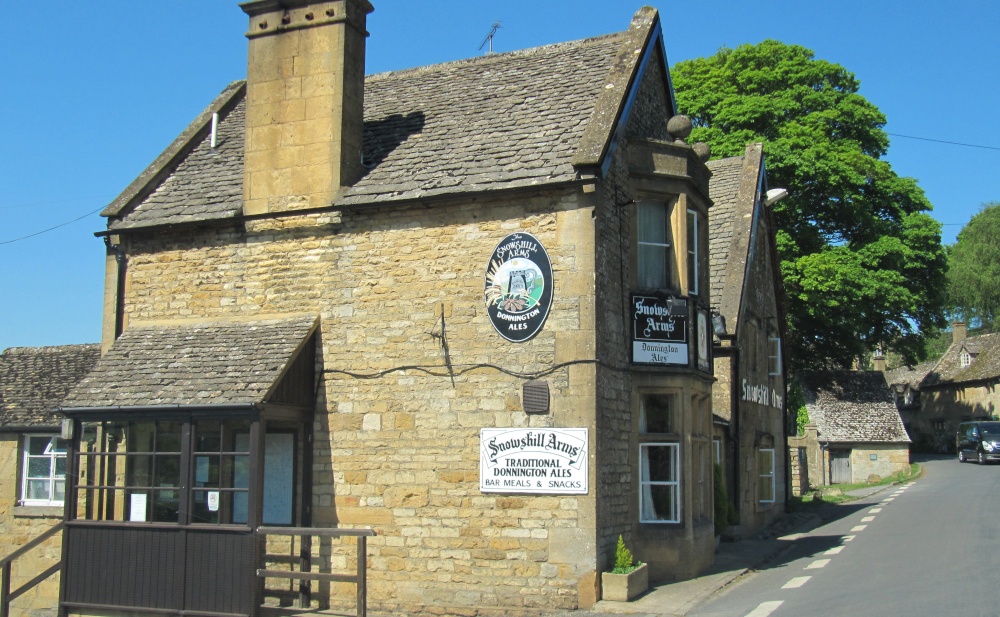 For anyone looking for a peaceful retreat in which to spend a few idyllic days in glorious countryside, could do no better that visit the picturesque village of Snowshill, high on the Cotswold escarpment above Broadway and the old town of Evesham. It lies in a sheltered position, surrounded by fields of fragrant, vibrant lavender, and rich meadows full of lazy cattle and frisky lambs

Snowshill is the home of the famous manor house, now in possession of the National trust, which was formerly the home of Charles Paget Wade, an eccentric craftsman of the 20th century. The manor dates from between the 15th and 16th century. In historic terms the manor was once owned by Winchcombe Abbey, following the Dissolution it passed to the Crown and was later given by Henry VIII to Katherine Parr. Over the following centuries the ownership of the manor fluctuated between many owners and tenants, until in 1919 when it was bought by Charles Paget Wade. By this time it was little more than a shell like building, but Wade, enchanted with the setting of the house, saw immediately its huge possibilities, thus he set about lovingly restoring it back to its former glory.

Wade was a versatile man, he was a trained architect and craftsman who had inherited a fortune from his father's Sugar plantation in the West Indies. He loved the manor, it gave him the perfect place for displaying the huge amount of artefacts he had collected over the years and he spent many happy house arranging and re-arranging his prize possessions. He also laid out the magnificent gardens, these had been left untended for decades. Interestingly, it seems Wade preferred to live in the Priests house in the Courtyard, rather than the manor itself. In 1951, Charles Wade passed the manor with its bewildering collection of antiquities, to the National Trust, both house and the garden are open to the public, they give a charming glimpse of the life of yester-year and make a very worthwhile visit.

At certain times of the year the lavender fields of Snowshill Lavender Farm rival any of those to be seen in Provence. They are exquisite, with line after line of perfectly formed plants in every shade of purple filling the air with their powerful aroma. The farm provides visitors with the opportunity to purchase the plants and to visit its retail outlet and restaurant. In the shop you will discover a vast array of goods, including lavender based toiletries and perfume.

The village church is from the 19th century with parts of the previous church incorporated into the building. It is not as stunning as some of the more famous Cotswold "Wool" churches, but is worth a wander. If you have the time, take a glance around the churchyard, this contains the burial place of Charles Paget Wade.

Snowshill is an attractive village, its homes are all built of mellow, glowing Cotswold stone, all beautifully positioned around the village and dotted amongst the adjacent richly wooded countryside. After a stroll, why not call in to the hospitable Snowshill Arms Pub, here you can enjoy a refreshing drink and tasty meals.

This is an ideal place from which to explore surrounding Cotswold towns and villages, Broadway with its famous tower is within easy reach, also Upper and Lower Slaughter, and Stow-on-the-Wold.
Add to favourites
Pictures Snowshill accommodation Articles Add Facts Map Upload 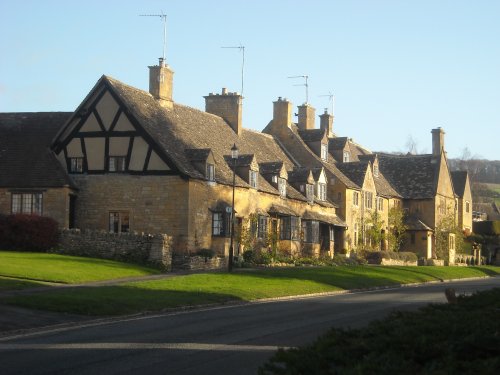 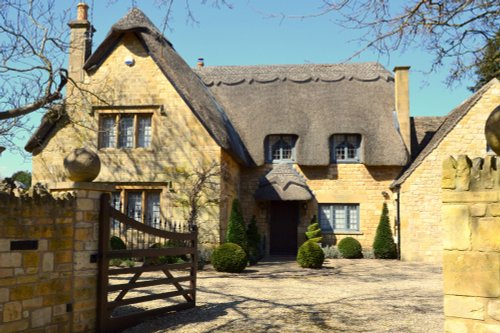 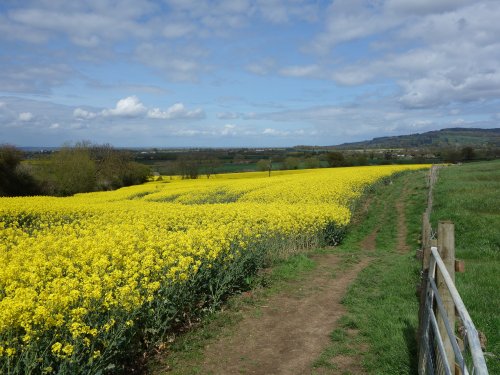 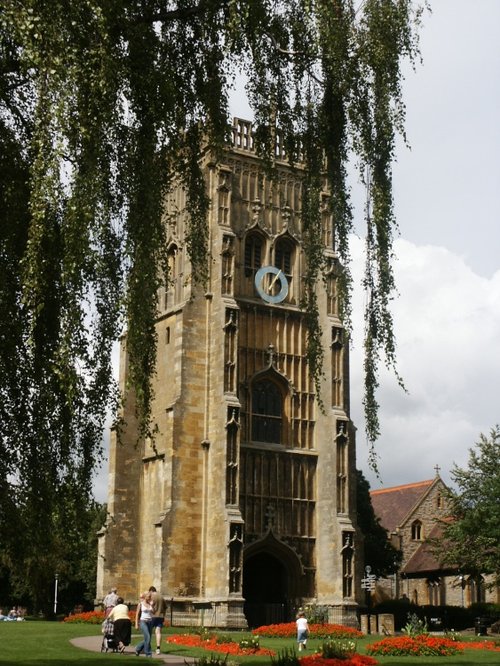 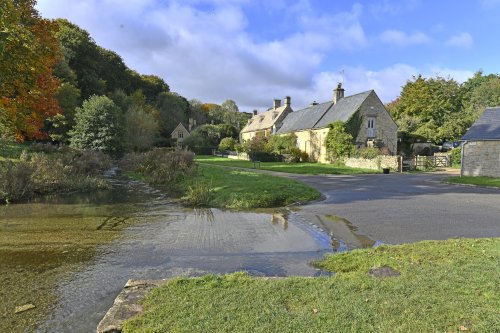