a Historic Building in the town of Hidcote Bartrim, in the county of Gloucestershire 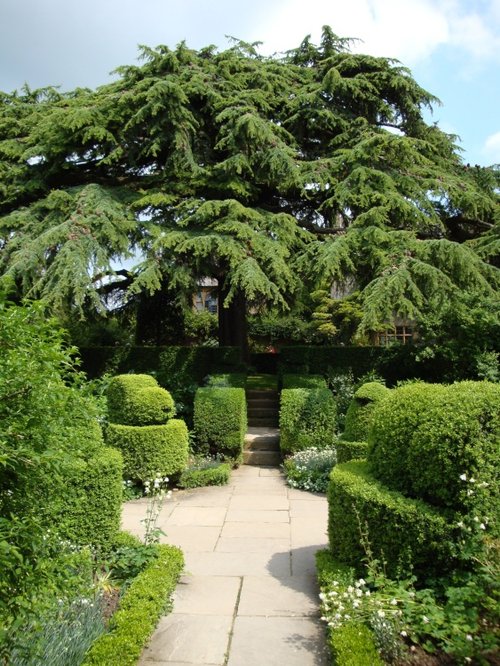 Lawrence Johnston, an American officer purchased this estate in 1907 when it was little more than a wilderness site on the windswept Cotswold scarp. Here, with skill and patience Johnston transformed the inhospitable site into a series of beautiful gardens, which have been called the most beautiful gardens to come out of the 20th-century.

When Johnston began, he had little by way of raw materials to work with; A cedar of Lebanon, a cluster of fine beech trees, barren fields, and a slow trickling valley stream were all that he had to inspire him. However, he had spent his early years in France, where he was born in Paris of an English mother and an American father. It is therefore fair to assume that he was much influenced by French garden style.

At the time of their inception the gardens were thought to be highly original, they are laid between protective hedges and these were often unorthodox-red leaved beech was mixed with green, and golden-leaved was mixed with green yew, thus creating a riot of beautiful colours to be used as a backdrop for tender unusual plants from all over the world.

The gardens diverse away from a central focal point, each compartment has a special quality such as a garden containing plants of red foliage and flowers. There are so many rare and exotic plants at Hidcote, including those that have been nurtured by unusual methods; rhododendrons, camellia's, and magnolia's which originally failed to flourish in the limestone soil, were grown in beds of sawdust.

Vita Sackville-West, described Hidcote as "almost impossible to describe" and called the gardens a "jungle of beauty" this remains true today, so too does her hope that visitors would call at Hidcote in their thousands - they do!

The value of Hidcote gardens as a gardeners dream and a paradise for all would-be gardeners cannot be understated. That this beautiful setting which was one man's dream and entirely his endeavour is all the more inspiring. Lawrence Johnston spent most of his life devoted to Hidcote Manor, even after handing it to the National Trust in 1948 when he went to live almost entirely in France, he still found time to collect and grow sub-tropical plants not suitable for the Cotswold soil, which he would later transport back to Hidcote.

At Hidcote everywhere you look there is beauty, the garden "rooms" range from the wild magnificence of the Woodland Garden to the serene circular pool surrounded by white Iceberg roses, this gives the impression of one dramatic circular room. Other features are the Theatre lawn, fine steps, garden statutory, a Gazebo, stunning borders and the glorious Long walk.

To visit Hidcote Manor Garden is to experience a combination of perfection and pleasure, it is one of life's "must see" places, which no one should miss.

Lawrence Johnston died in France in 1958. He is lovingly remembered at Hidcote, but strangely only a few of the plants in the gardens bear his name. 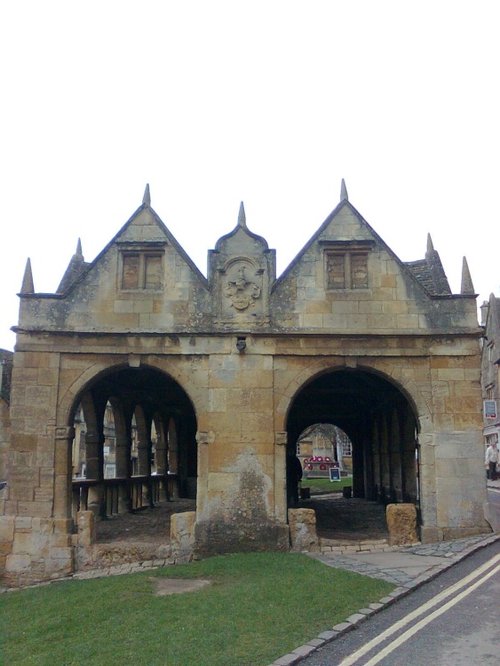 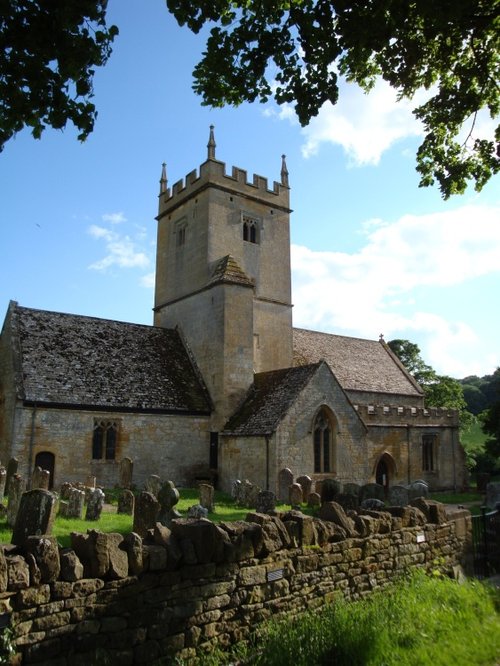 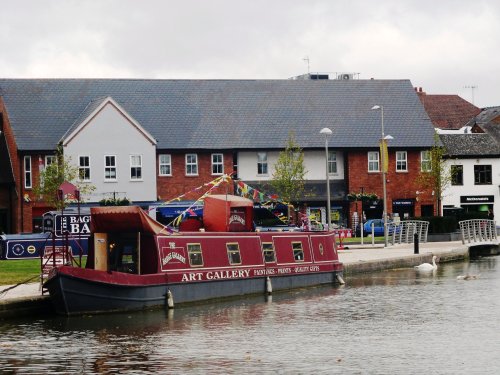 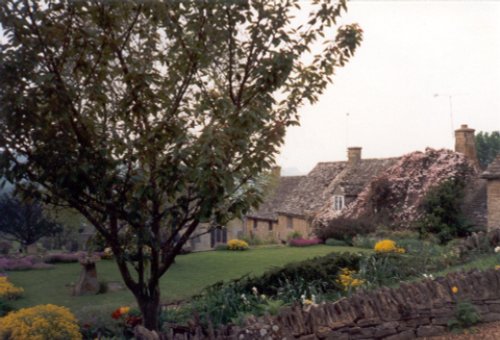