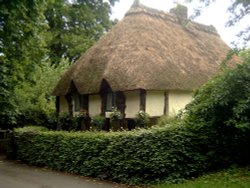 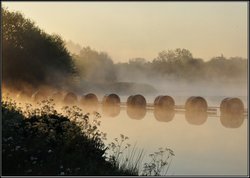 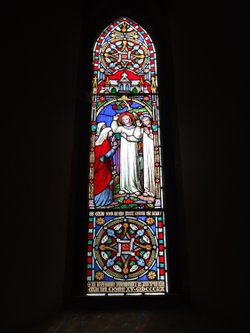 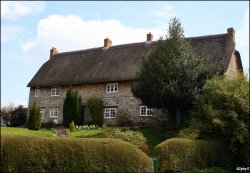 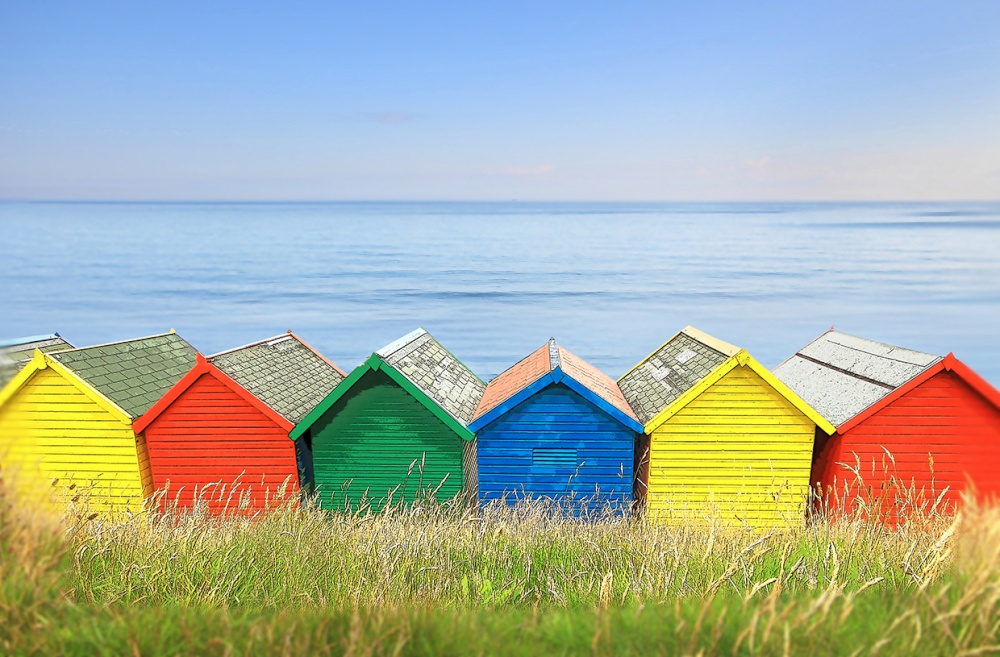 Discover 10 of the best and most popular Seaside locations around England. 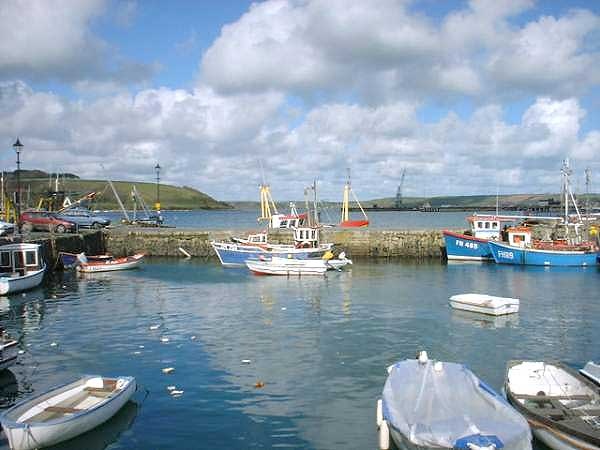 Think of Falmouth and you immediately think of the sparkling sea in a bay alive with busy colourful pleasure and sailing boats all jostling along in bright sunshine. You think too, of wide promenades lined with Palm trees and beautiful gardens with sprawling lawns edged with an abundance of scented flowers. Flowers bloom early in Falmouth for this lovely holday resort is as well known for its mild climate as it is for it's beautiful bay which forms an excellent base for yatching and the beaches..[more]

This historic small fishing town is part of the Heritage Coast of North East England. It is a place of historical interest and was the home of the most famous 18th century explorer and voyager; Captain James Cook. Whitby also has one of the finest examples of Anglo Saxon churches in England.
The coastal towns of the North Yorkshire Moors enjoyed their heyday in the 18th century and for several hundred years Whitby has been home to a highly successful fishing fleet. There is a strong maritime..[more] 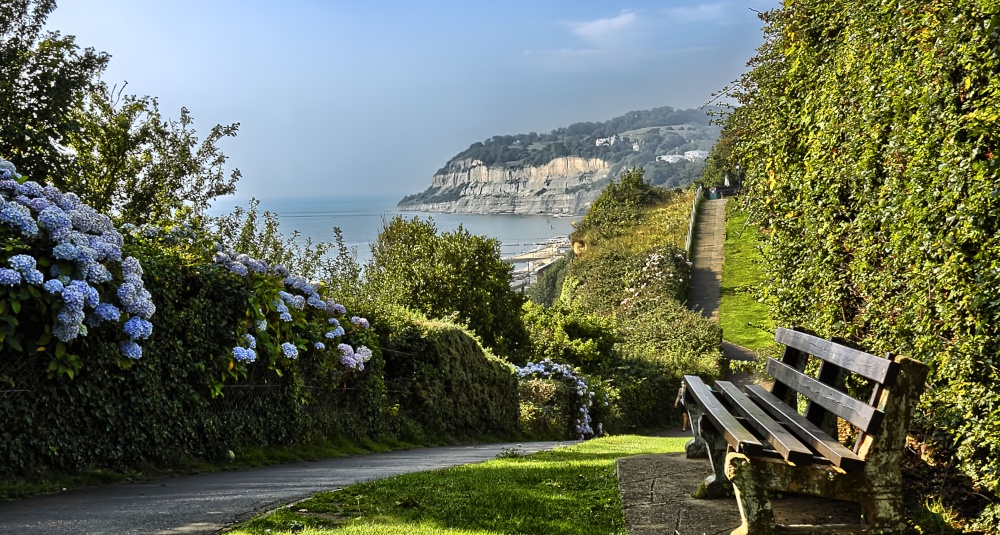 This is a busy and popular seaside town with cliffs rising in places to a height of around 150ft, the lower slopes lead down to the beach which opens up to a delightful bay.

Shanklin has its historic places, the wooded Chine is a noted beauty spot where French raiders were defeated in an engagement of 1545. The poet Keats is known to have written in the shade of its tall trees and this is believed to have been amongst his favourite places, perhaps he was attracted by the sparkling..[more] 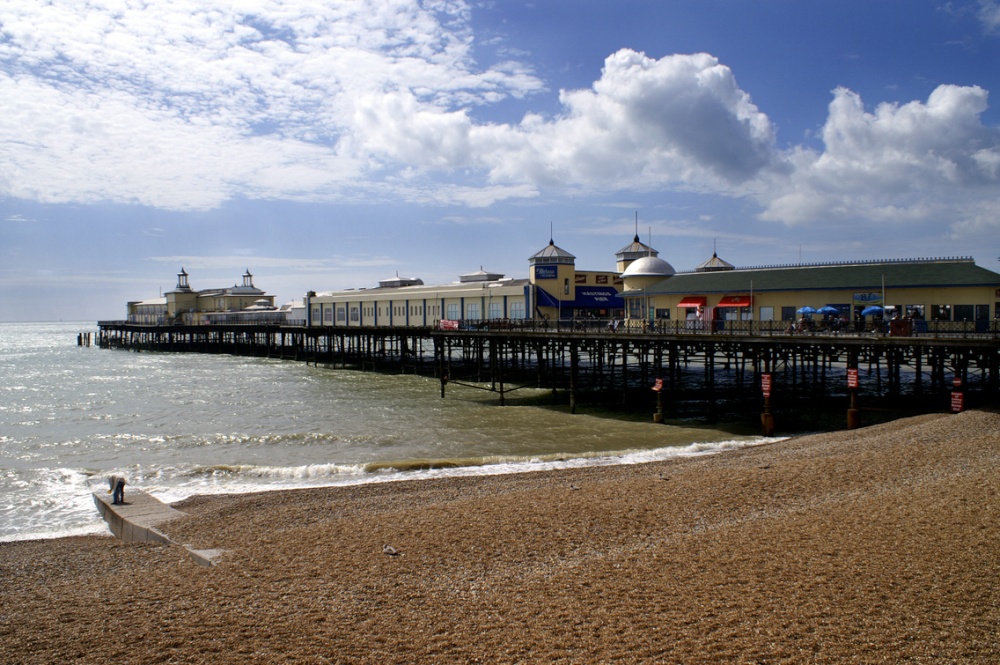 Hastings is an old fishing town along the southern coast of England. It offers all the traditional amusements of the seaside but retains much of the character of its colourful past.

Rich in history, Hastings is famous world wide for its famous battle in 1066 between the invading Normans and the defending Saxons, a battle which changed the course of British history - The Battle of Hastings. The actual battle itself took place 6 miles inland from the town of Hastings, at a smaller..[more] 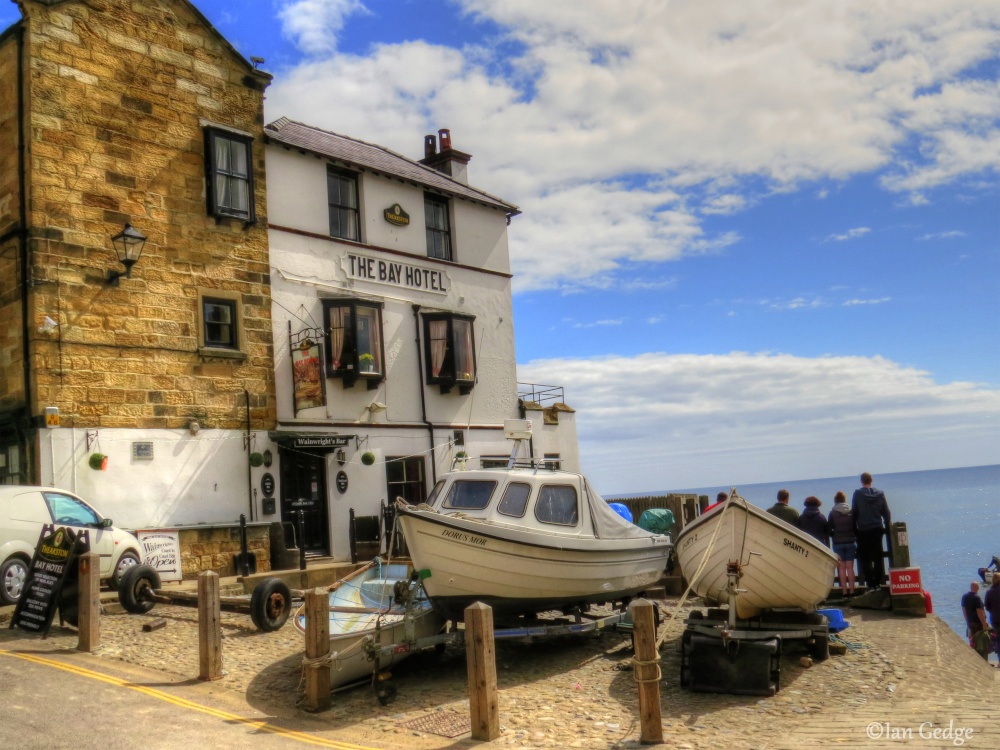 The pretty village seemingly tumbles down the main cobbled..[more] 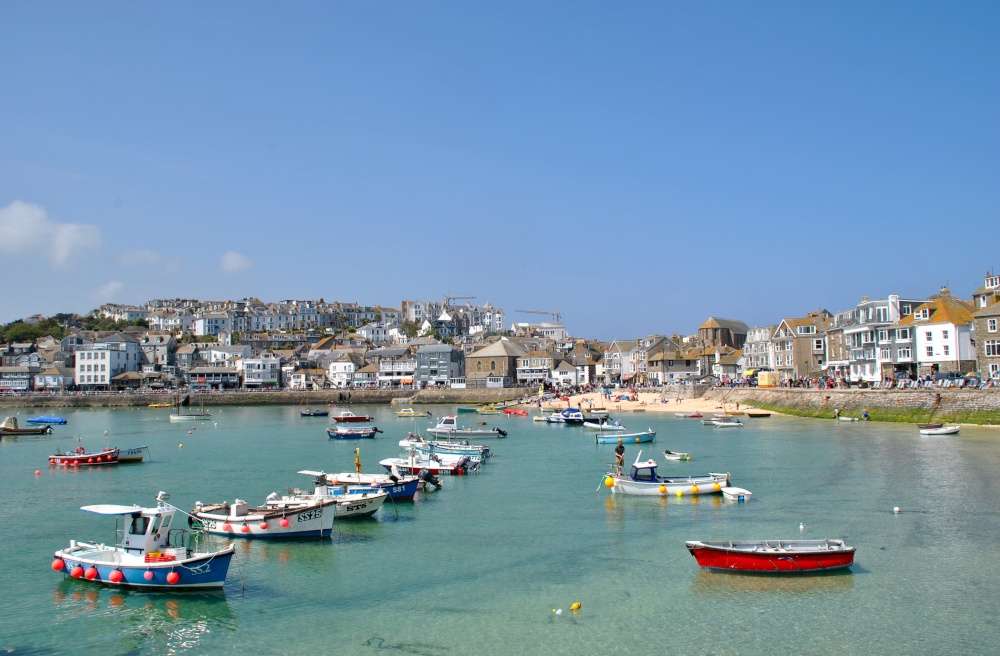 There is a magical quality surrounding the whole of the Cornish coast of which St.Ives is a small but special part. The charm of this colourful former pilchard fishing village, where at one time it was not unusual to catch sight of fishermen surveying their catch of pilchards or salmon bass, on the beach, has been the inspiration for artists for over two centuries. As well as enchanting beach and seascapes, the beautiful old cottages, rising steeply up cobbled ways above the little town's ancient..[more] 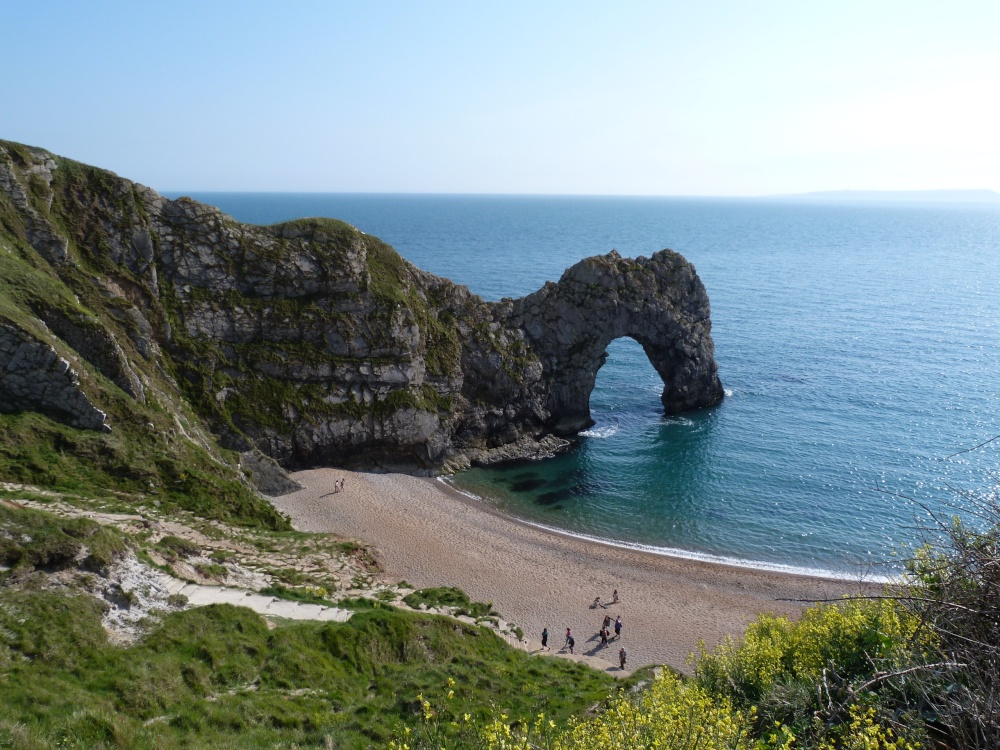 It is a beautiful place, a shingle cove surrounded by rocks where a 'door' has been formed by the sea eating away at relatively soft rock, leaving an exquisite open arch of hard Portland stone. Crystal clear waters..[more] 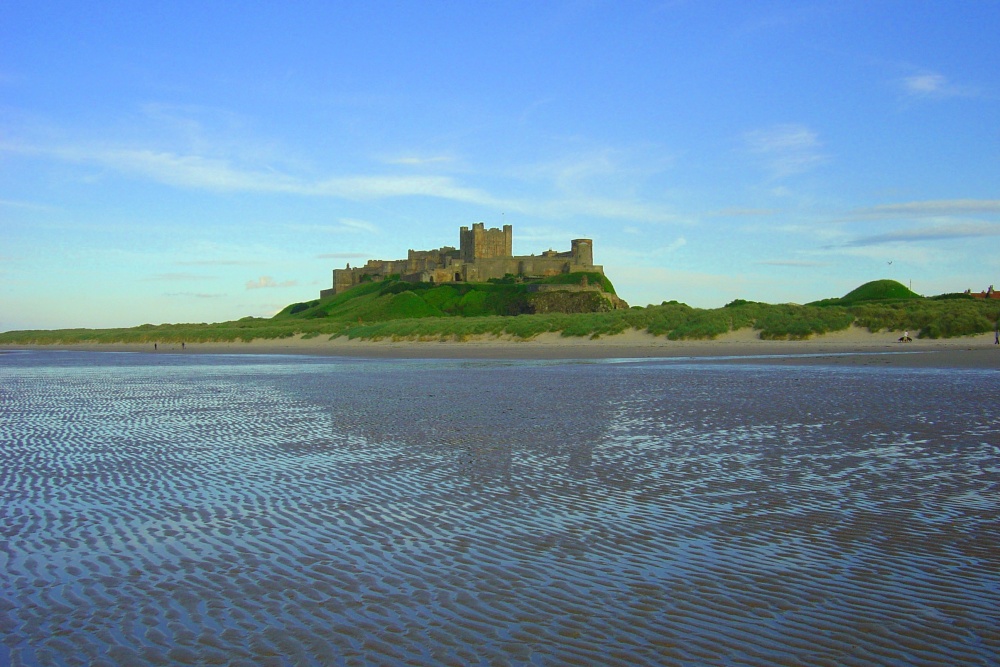 Bamburgh's huge Norman castle was once the seat of the Kings of Northumbria. It is set on a Basalt outcrop overlooking the limitless beauty of the North Sea coastline with far reaching views of the Farne Islands and Holy Island.

The castle has a turbulent history, during the War of the Roses it was a Lancastrian stronghold, and it was to Bamburgh that Henry VI and his wife Queen Margaret of Anjou fled, following the Battle of Hexham when they were defeated by the Yorkists.
..[more] 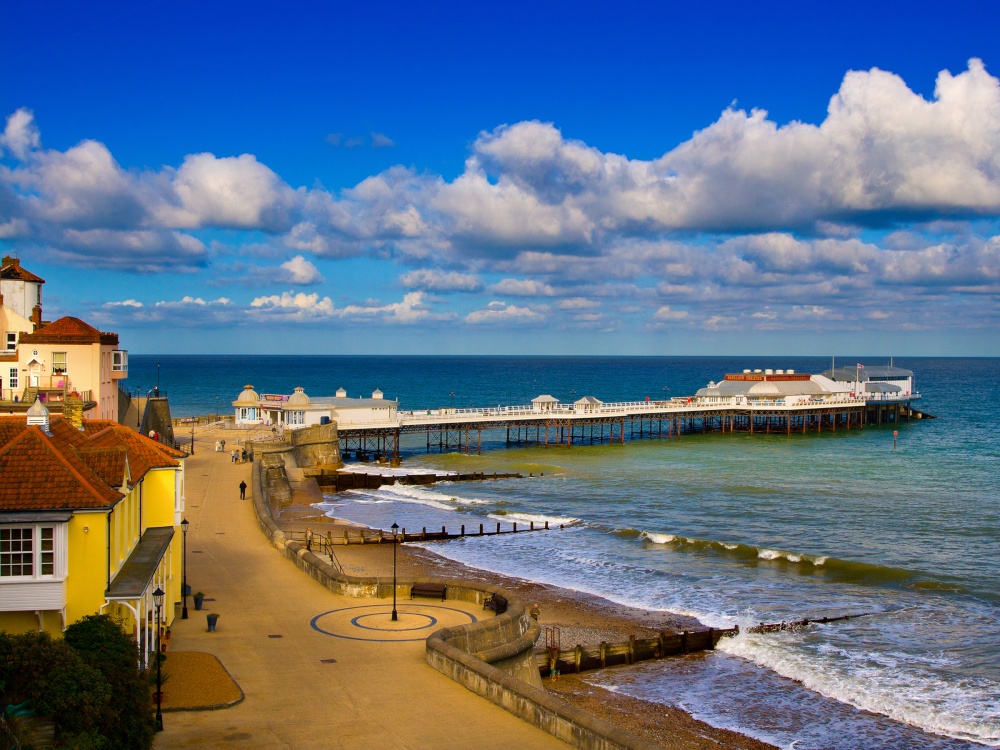 Famous for delicious Crab for which folk still travel for miles to catch fresh, or buy from the quayside. To this day Cromer still displays an aura of Victorian and Edwardian charm that made it a popular tourist destination in the 18th and 19th-century. It remains very much a family resort with an appealing sandy beach, fine pier, pleasant gardens and colourful promenade. The history of the town is inextricably linked to fishing and the gallantry of its lifeboat crew is well documented in the Lifeboat..[more] 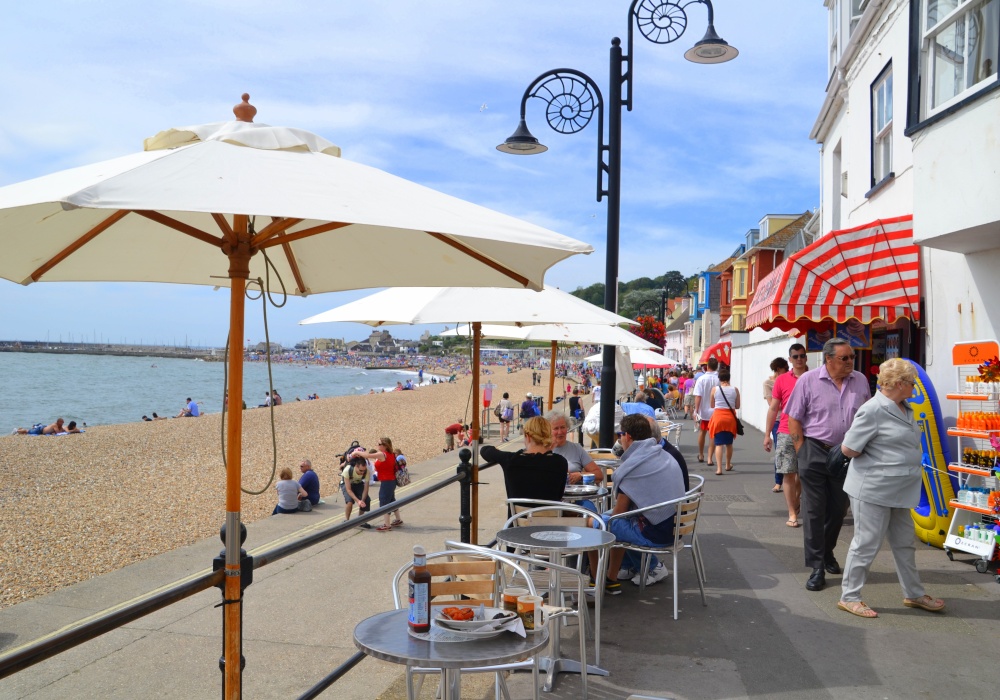 The history of this bright seaside resort goes back to the 8th-century when monks panned salt from the sea. Lyme Regis has played its part in every period of English history..[more]

Random England fact:
The Kirkstone Pass in Cumbria is the Lake District's highest pass open to motor traffic, and offers one of the most famous views in England.