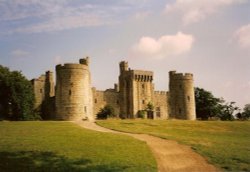 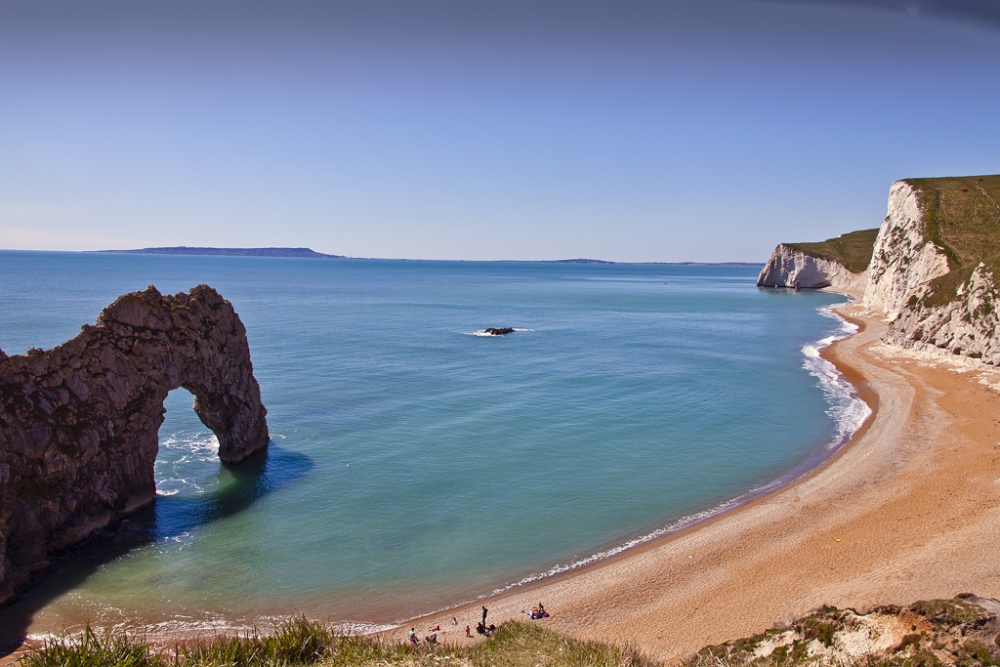 What a fine image Paul. My father once bought a water colour of Durdle Door. Must go there sometime.

Thanks; glad you liked it. It's a steep walk down, let alone back up, and came across a Smooth snake as it disappeared into the grass.

Great set of shots, Paul. I do so love the coast, and these pictures just make me love it more.

A nice set of images