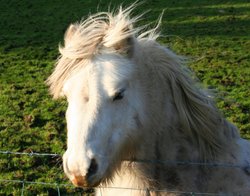 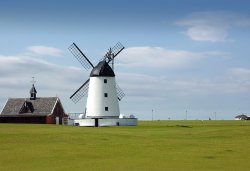 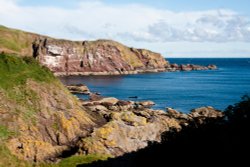 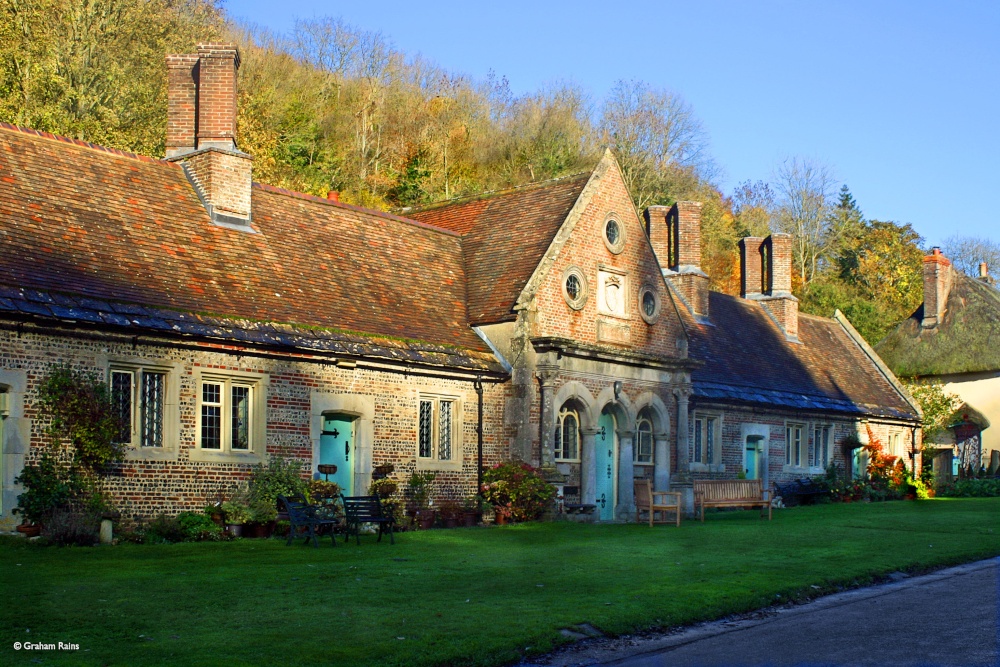 The village owes much of its present day charm to the imaginative foresight of the Earl's chosen architect, Sir William Chambers. The properties are spaciously set behind pleasant grassed fronts, each whitewashed cottage hides beneath a thickly thatched roof, and a chestnut tree was planted between the dwellings. Unfortunately the ravages of time took care of the chestnut trees, but the cottages, quintessentially English in appearance, remain very much as they looked in the late 18th century.

Lord Milton's mansion is now occupied by Milton Public School for Boys, and the ancient 14th century abbey church forms part of the school's group of buildings. Architect James Wyatt, who also had a hand in the building of the mansion, was responsible for building Milton Abbas Parish Church.

The countryside surrounding Milton Abbas is gloriously spacious, making it an idyllic village to tarry whilst enjoying fine views and fresh air. The nearest town is Blandford Forum, the rivers Piddle and Frome are within easy reach, and just a short drive away lies the beautiful Dorset Heritage Coast.
Take a picture tour of Milton Abbas | Milton Abbas accommodation 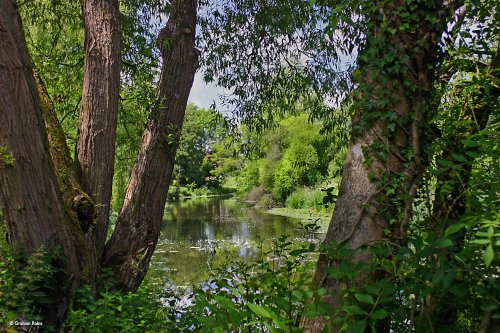 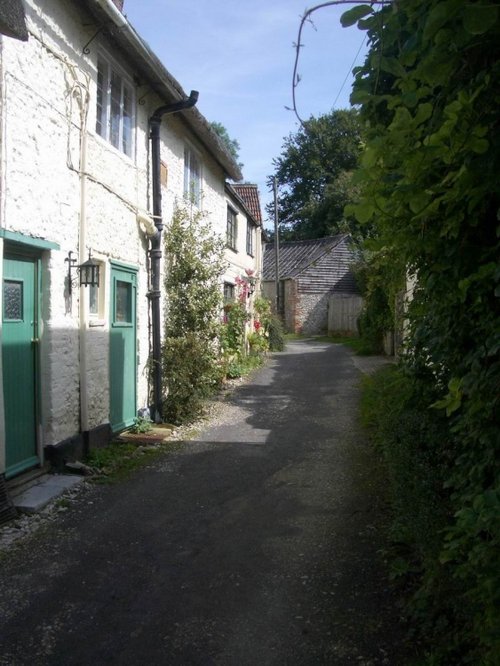