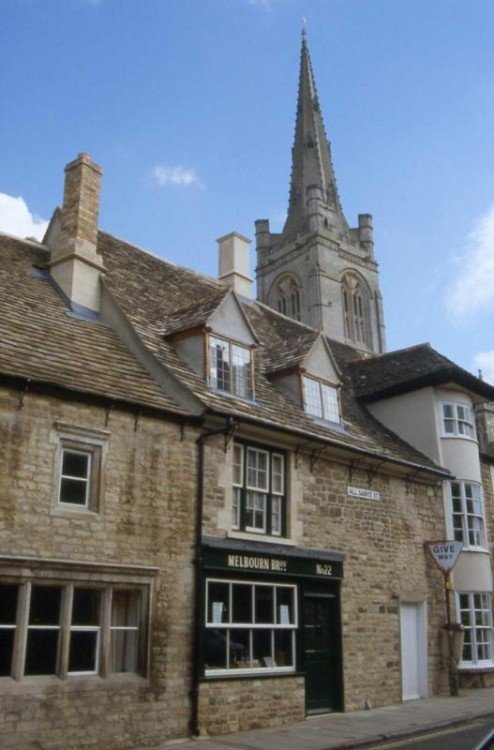 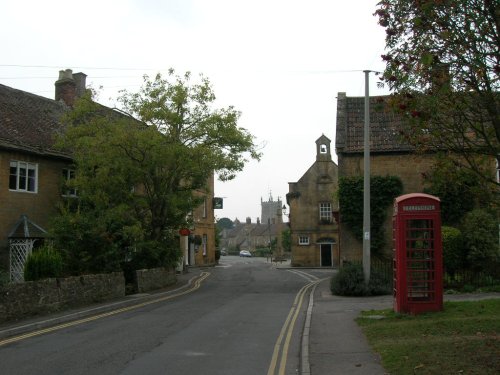 a Historic Building in the town of Dorchester, in the county of Dorset

The Roman Town House was a discovery of the 1930's. From excavations beneath the ground came a rich feast of Roman history that perfectly depicts a town house thought to have existed around the 4th-century AD.

The house is located in the grounds of County Hall, visitors are welcome free of charge. A number of other relics found at the same time are on show in the Dorset County Museum.

This is an extremely evocative and atmospheric site which is well worth seeing. 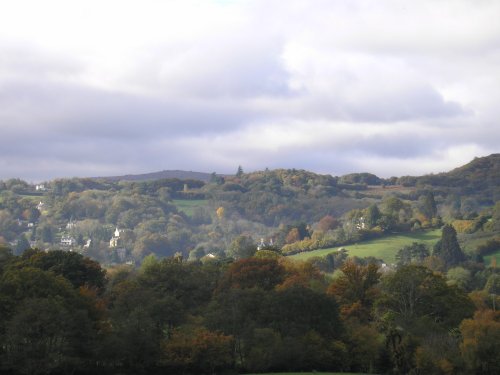 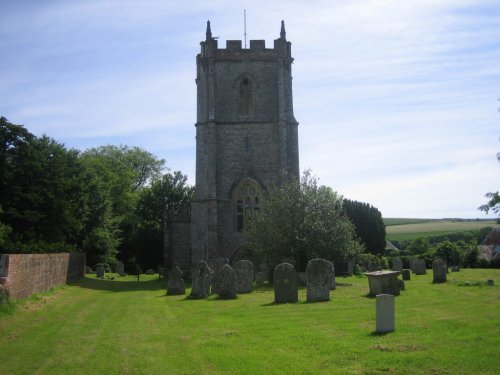 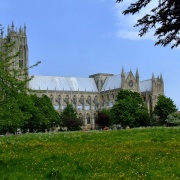