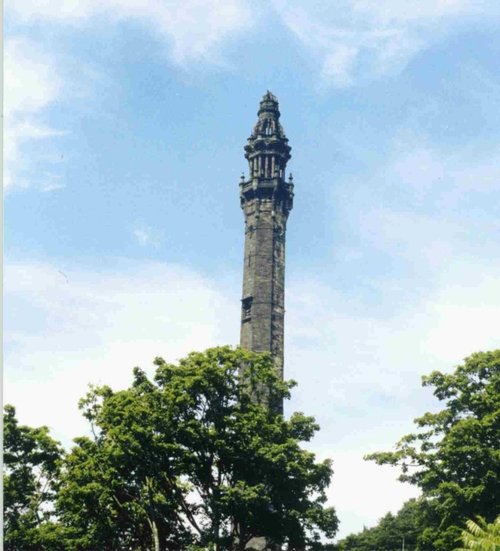 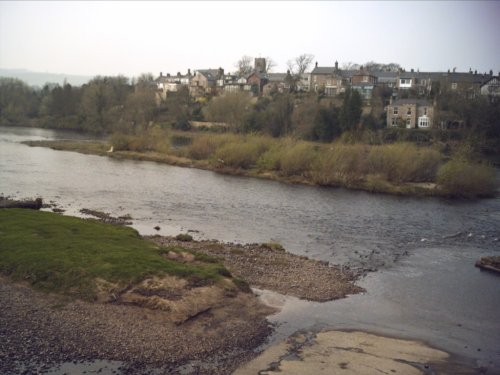 a Historic Building in the town of Higher Bockhampton, in the county of Dorset 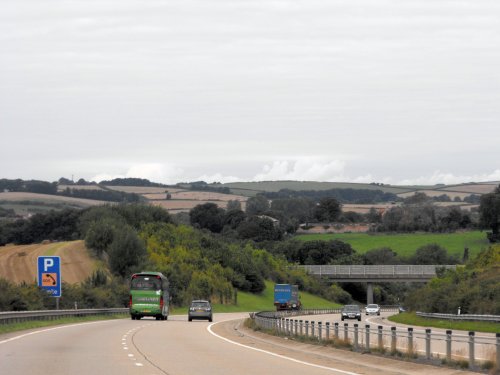 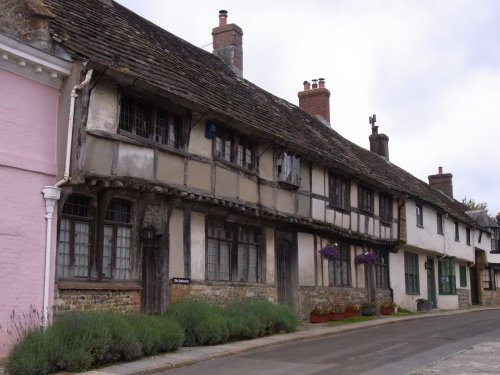 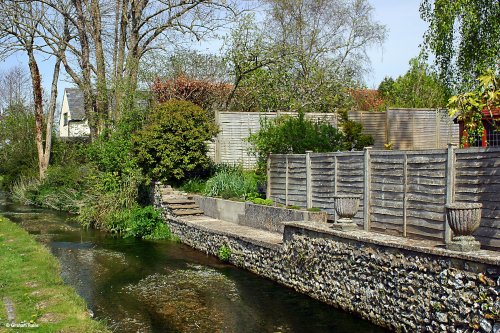 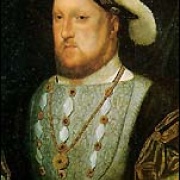