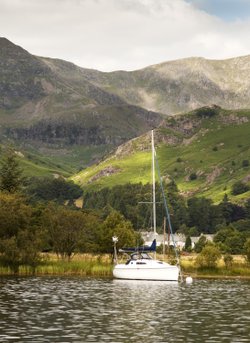 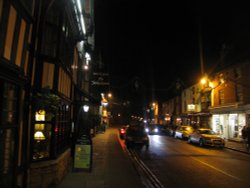 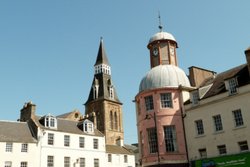 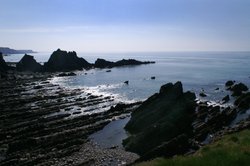 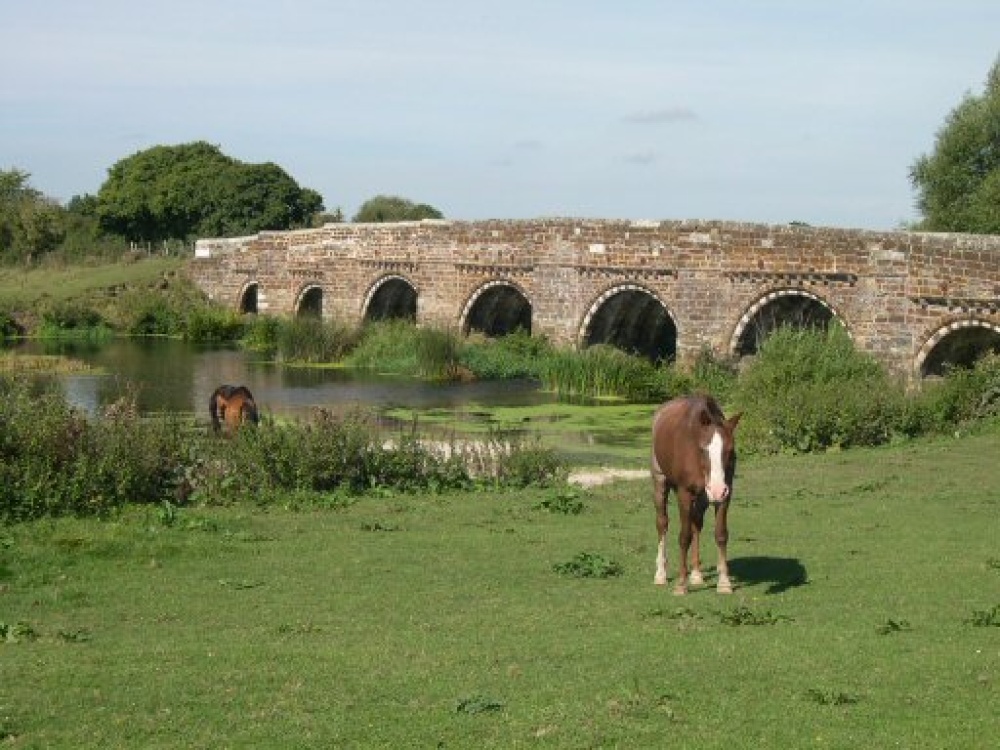 Add town to favourites
Sturminster Marshall is famous for its beautiful White Corn Mill and for the magnificent eight arched bridge spanning the River Stour.

The village acts as a magnet for tourists who choose to meander of the beaten track in search of the picturesque that is not crammed with crowds. Thus, they are delighted to reach this large rural village surrounded by rich agricultural lands watered by the Stour where you can see lazy cattle and sheep almost at the water's edge. There are two triangular greens in the village, one has a maypole, and there is an interesting mix of properties from all periods of domestic architecture, including thatched black and white timber frame cottages.

St.Mary's is the parish church for the village. Mostly the Church dates from medieval times, but its tower is a replica of an earlier tower that collapsed. The church was given the present tower in 1805. Some of the fine stained glass dates from when the church was restored in 1859. At this time the 12th-century piers were cased with stone to make them square. Many villagers viewed these restoration works as an act of vandalism.

Sturminster Marshall lies on the road between Blandford Forum and the nautical town of Poole, perhaps this close proximity to the sea is responsible for its jaunty air and bustling atmosphere. For a peaceful weekend, Sturminster Marshall makes an ideal alternative to the more crowded coastal resorts. The Badbury Rings and N.T. property Kingston Lacy are close-by. 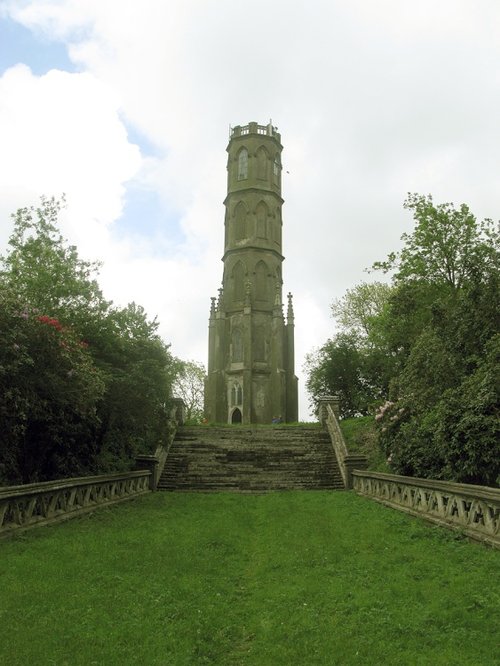 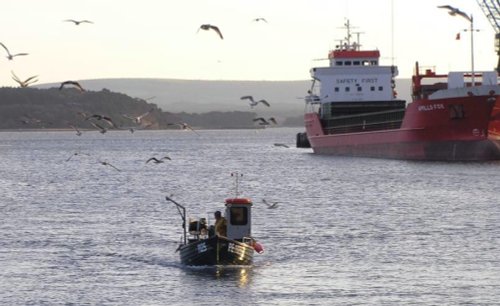 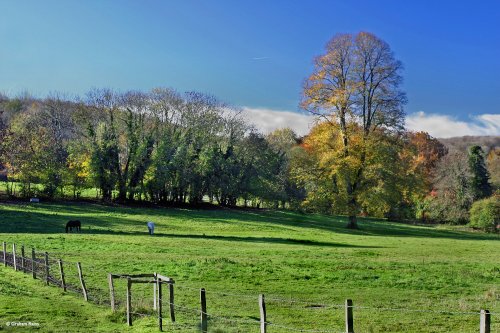 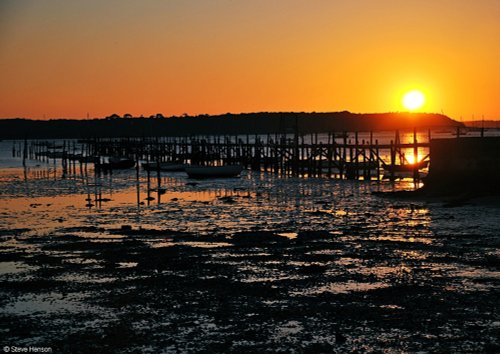 Random England fact:
In 1568, Mary Queen of Scots was imprisoned at Bolton Castle after her escape from Scotland.