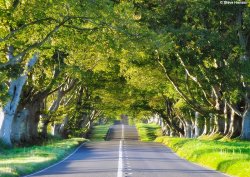 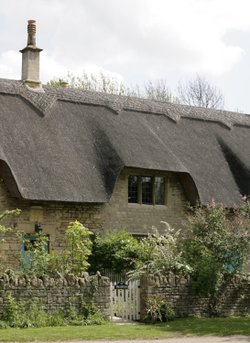 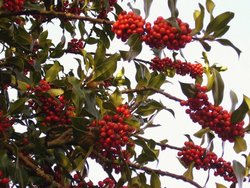 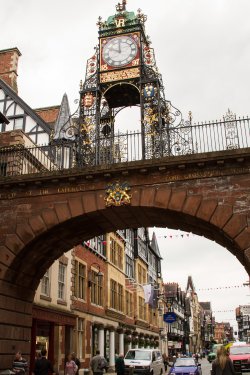 Pictures of The Tank Museum

a Museum in the town of Bovington Camp, in the county of Dorset 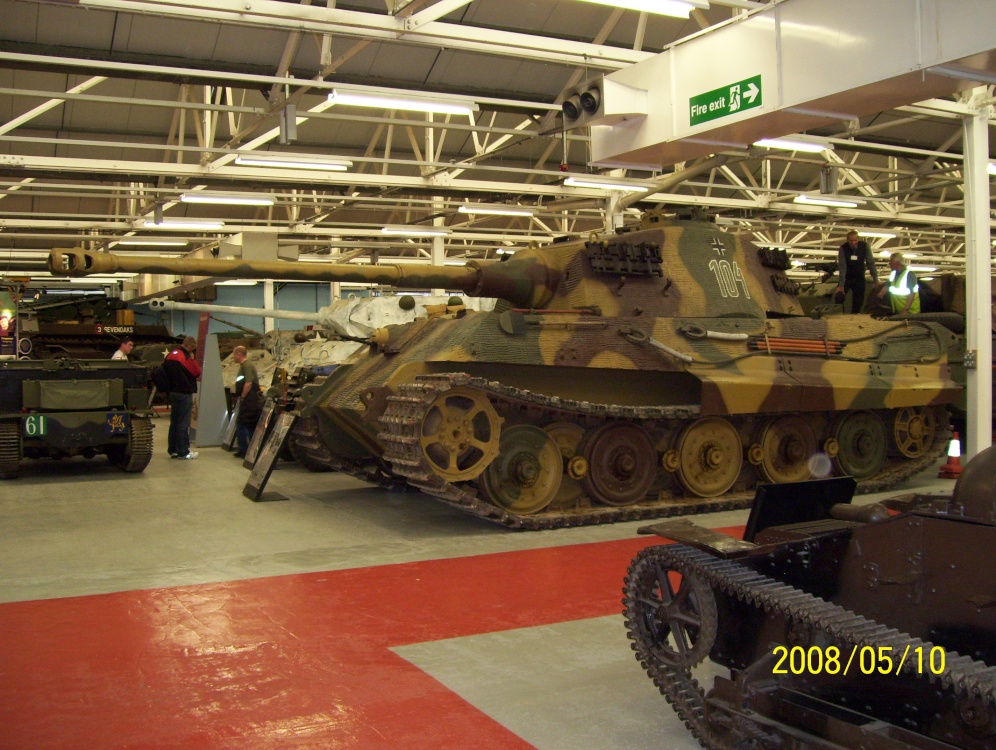 Take a picture tour of The Tank Museum..

About The Tank Museum

The world's best collection of tanks and fighting vehicles, including the only working example of a Tiger I tank, and a British World War I Mark I tank; the world's oldest surviving combat tank. 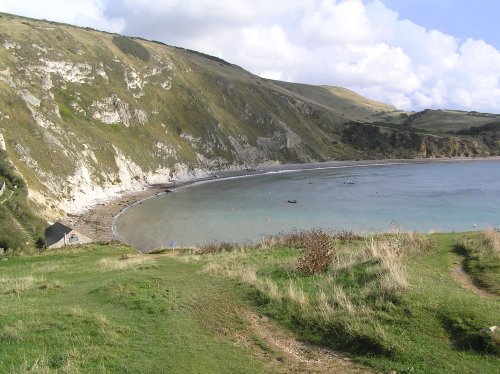 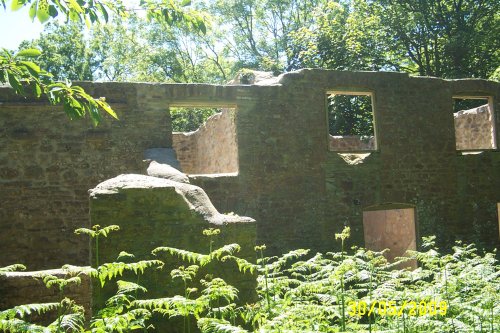 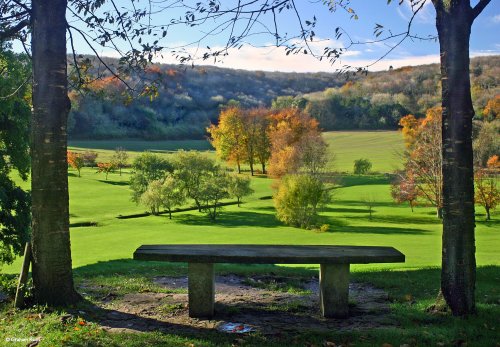 Recommended attractions near The Tank Museum

Random England fact:
The water table beneath Salisbury Cathedral is only four feet below the surface.