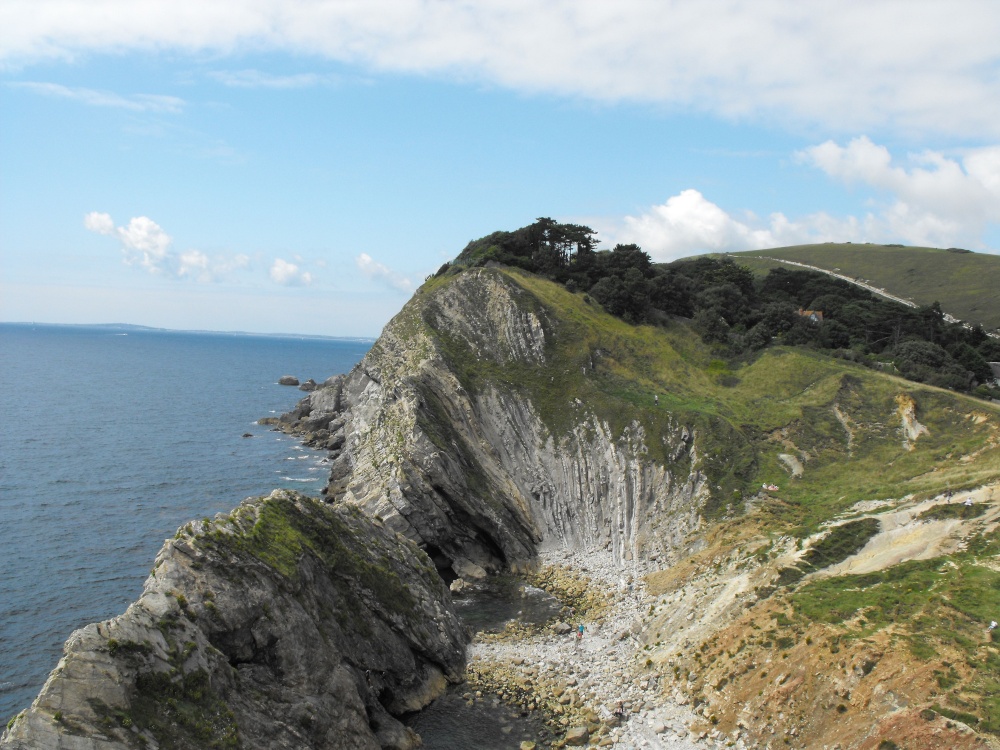 Add town to favourites
A village and beautiful area of Dorset. One of the most visited geological areas of Britain, Lulworth Cove has recently been placed into the World Heritage Jurassic Coastline. 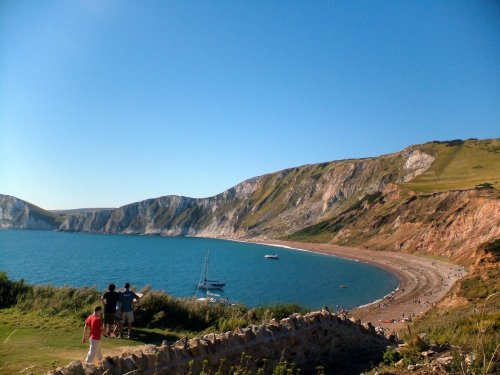 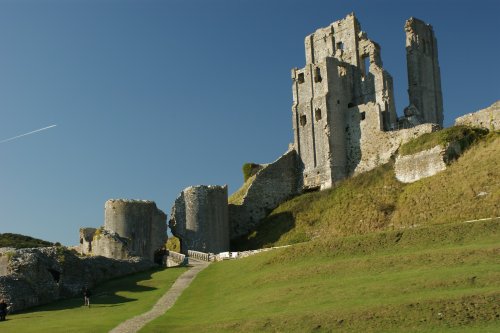 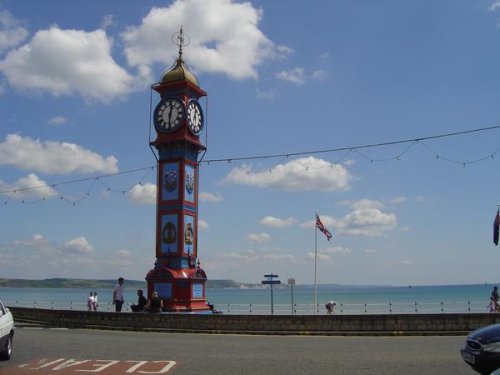