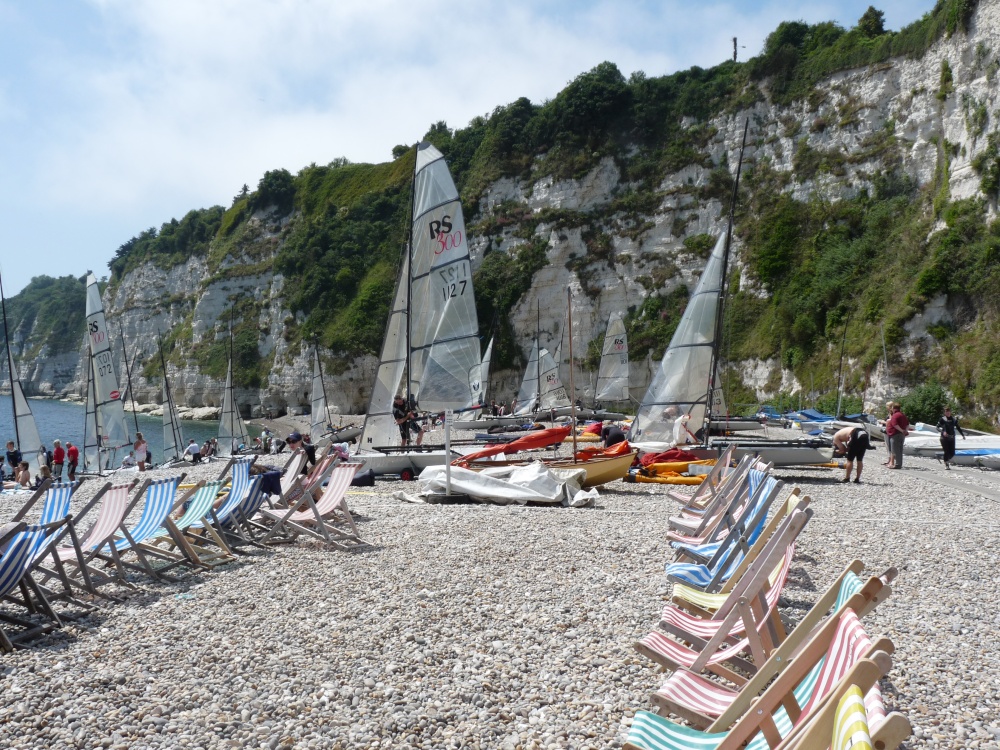 Take a picture tour of Beer..

Add town to favourites
Interestingly, lace making was once an industry of this picturesque little fishing village, and lace worth around Ł1,000 was supplied by Beer in 1839 for Queen Victoria's wedding gown. Beautiful hand made lace can still be seen in Beer but not in great quantities.

There is a shingle beach here and the main street, accompanied by a sparkling little stream, leads down to it. There is no harbour here but Beer remains very much a fishing village and little boats go out to sea for crab and lobster. In the summertime the beach is crowded with holiday makers, all seeking the pleasures of sea and sun. Motor boats can be hired and an enjoyable time can be had off shore from where you can get magnificent views of the coastline and the cliffs that tower above the beach.

A son of this delightful village was the infamous smuggler, Jack Rattenbury. Smuggling continued here until the mid-19th-century. Jack Rattenbury published his Memoirs of a Smuggler, after escaping the excisemen for 50 years and taking a career turn to become a Fisherman in 1837. This and many other stirring tales are swapped nightly in the inns and pubs around this lovely old village.

Take a picture tour of Beer or book Beer accommodation 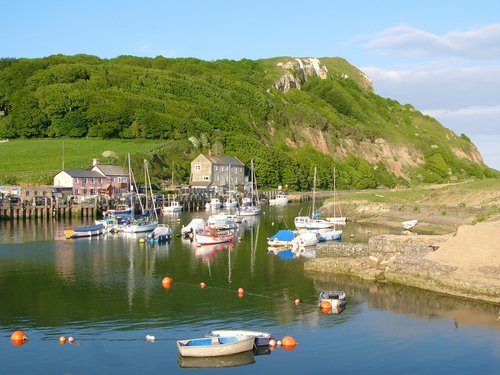 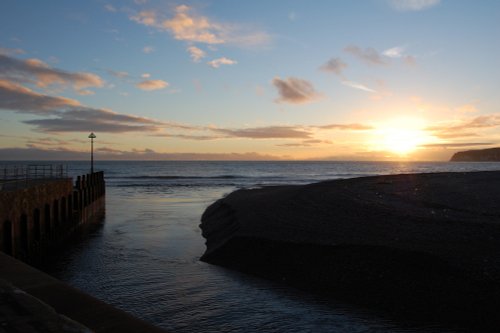 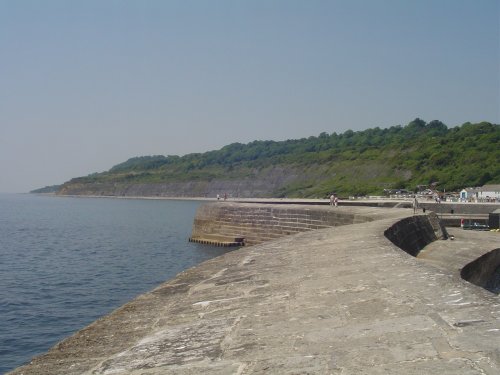 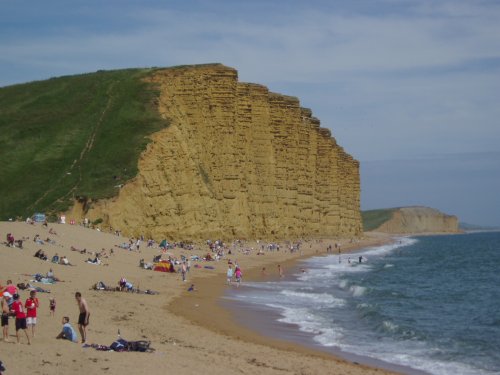