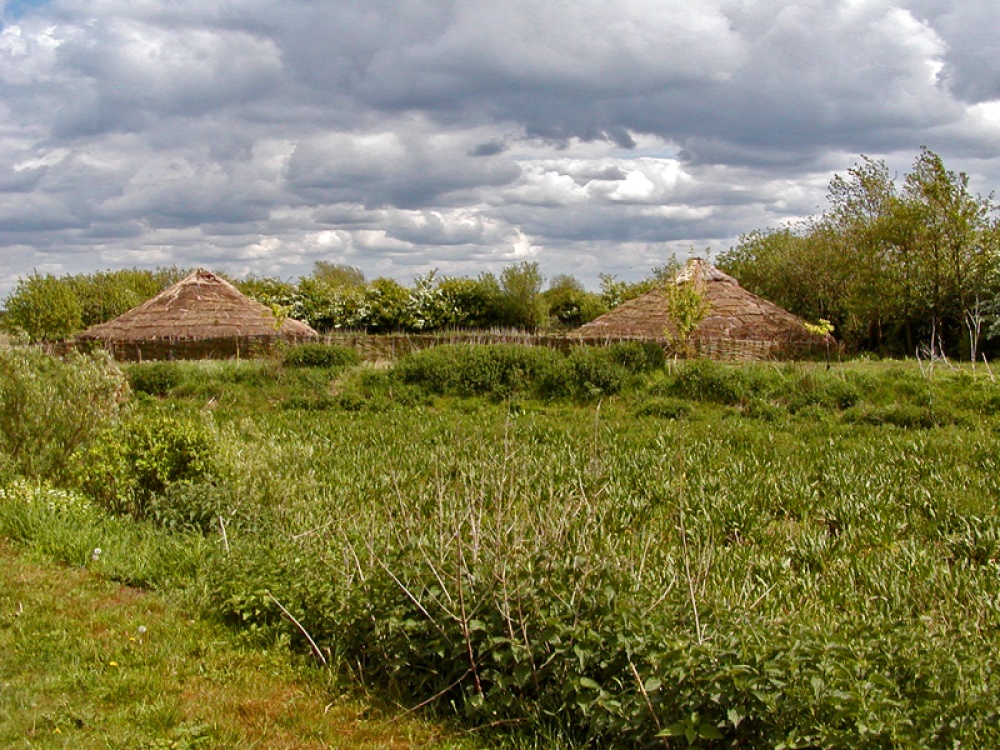 Take a picture tour of Whittlesey..

Add town to favourites
Whittlesey is an old area of Cambridge, it is mentioned in the Doomsday Book of 1086. The whole region is rich in archaeological remains as is evidenced by the Flag and Fen Bronze Age Centre and Heritage Museum, which focuses on the early Bronze Age and Iron Age settlements of the area and shows discoveries made during recent excavations. 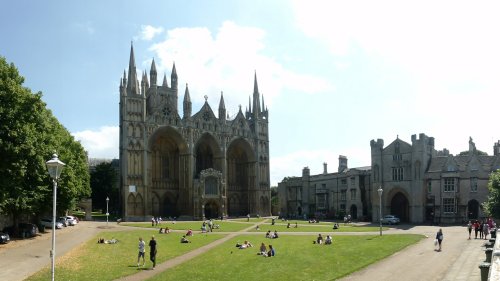 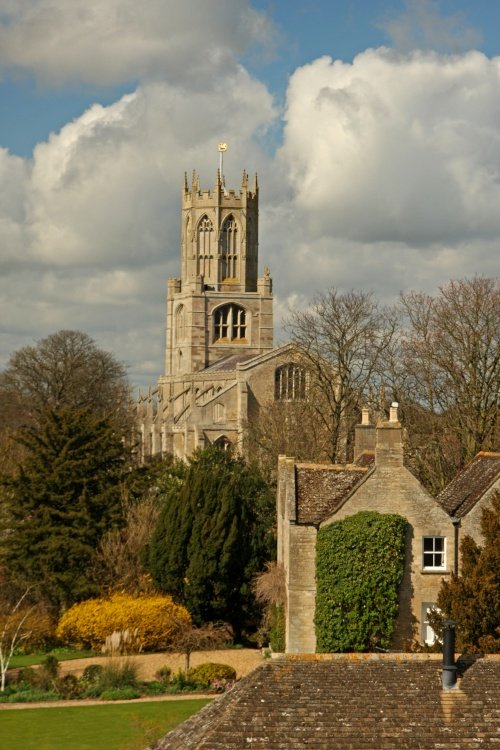 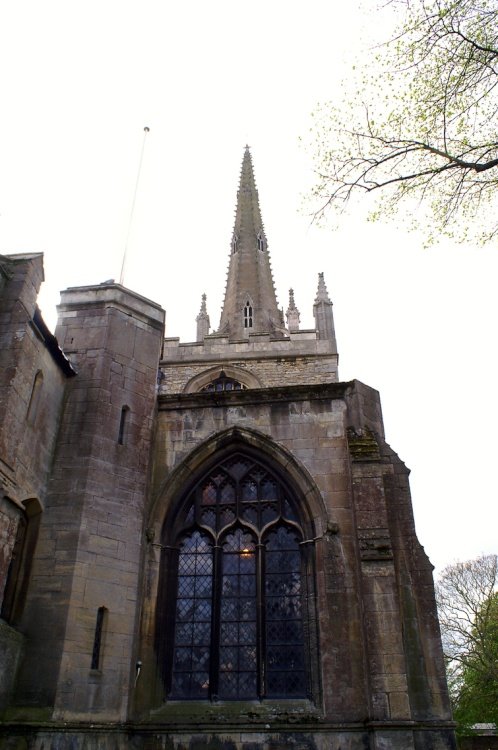 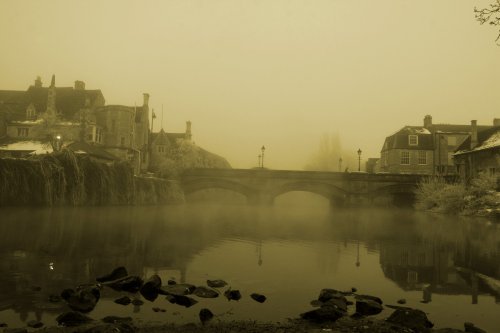 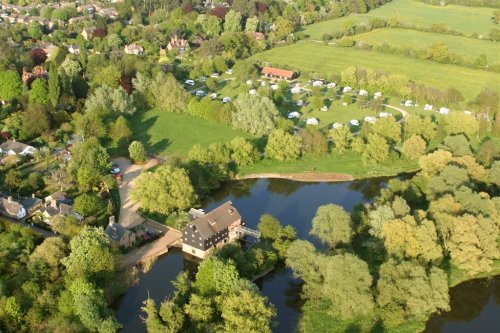