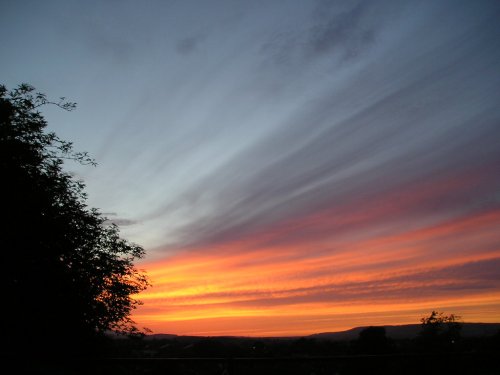 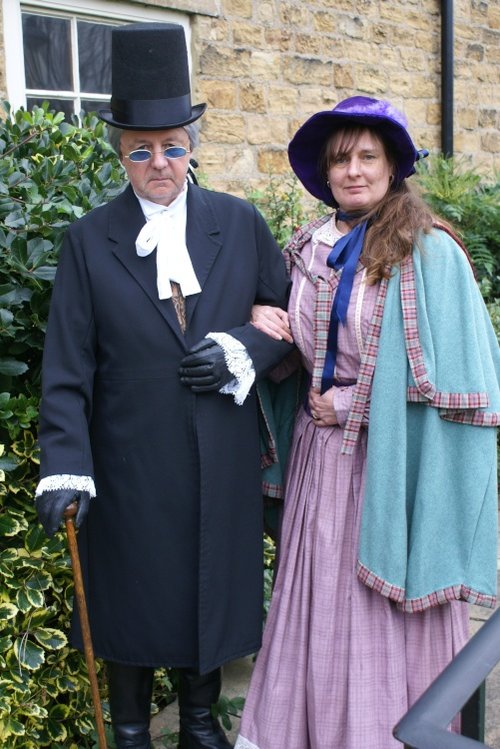 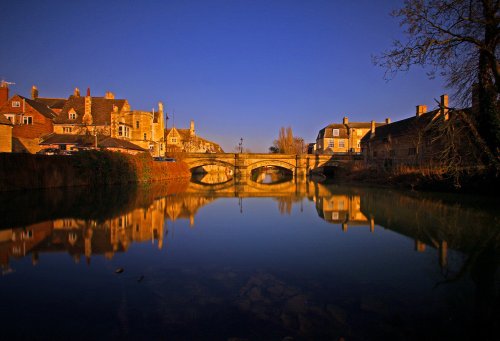 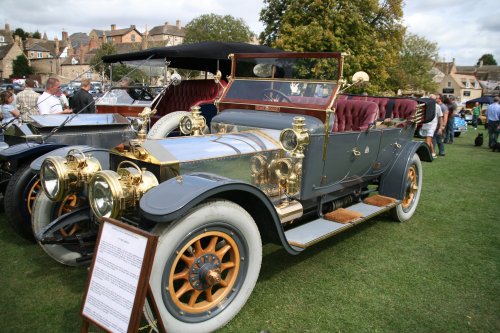 Of the 17 churches, only 6 now remain in Stamford, which is without doubt, one of the finest medieval towns in the British Isles, if not in Europe.

The town was first recorded in the Domesday Book as a Market town but there is evidence that ancient Britons dwelt here in the days before the Romans built their road through the town. The Normans built a castle here and history tells us that it was from here that a great army was assembled to march on Runnymede in an attempt to force King John to agree to the Magna Carta. Stamford is alive with reminders of a long and illustrious history. In the Middle Ages, Stamford was an important wool centre and it is thought that many of the town's most ancient and beautiful buildings were paid for by the generousity of the rich wool merchants.

Stamford was also at the centre of religion, having several monastries, friaries, priories and hospitals run by religious orders. Burghley hospital and almshouses, were originally founded by benedictine monks from Peterborough in the 11th-century. The semicircular arch, buttress and part of the river front all date from this period. Lord Burghley had the property enlarged during the 16th-century when it was given for the care of the poor and aged people.

Much credit for the fine quality of the buildings in Stamford is perhaps due to the famous architects who lived in close proximity to the town during the 17th and 18th-centuries, these include, Inigo Jones, the Adam brothers and John Thorpe. Of the churches, the church of St. Martin's is probably best known for it's monuments commemorating Lord Burghley who died in 1598 and to the Earl of Exeter by Monnot in 1703. St. Martin's church and St.John's church are fine examples of English Perpendicular Architecture. A magnificent 13th-century spire crowns the church of St.Mary and All Saints is topped by a soaring 152ft spire and in the year 1449 the church of St. George was enlarged by Sir William Bruges, first Garter King of Arms. Stamford's churches are quite simply overwhelming and a constant source of fascination and amazement, they provide the town with a glorious historical treasure chest and stand in testimony to an age when religion mattered and the wealthy gave generously to the church.

Other notable architecture to be seen in the town can be found in the following places; All Saints Place shows good examples of 18th-century buildings and in Barn Hill there is a rich variety of Queen Anne, Georgian and Regency properties, while in Broad Street many of the houses are of 17th and 18th-century origins. The chapel to the medieval Browne's hospital has a fine carved screen and early stained glass windows.

In the year 1552, William Burghley, favourite adviser to the first Queen Elizabeth, inherited the manor of Stamford. In 1553 he began building Burghley House, a building which today is regarded as being the grandest surviving property of the Elizabethan period.

Stamford is at the heart of fine Lincolnshire countryside and worthy of note is the open air theatre pleasantly situated at nearby Little Casterton and Burghley Horse Trials continue to attract high calibre contestants from all over England. There is a museum in Stamford and the excellent shopping facilities together with quality hotels, inns and restaurants make this a lively and interesting place to visit at any time of year. The character of it's buildings lend a great charm to Stamford and you will long recall the magical atmosphere and sheer beauty of this lovely old town.
Take a picture tour of Stamford | Stamford accommodation 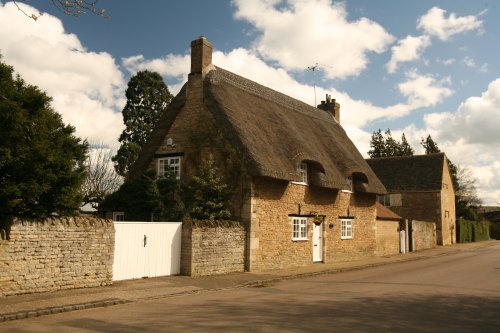 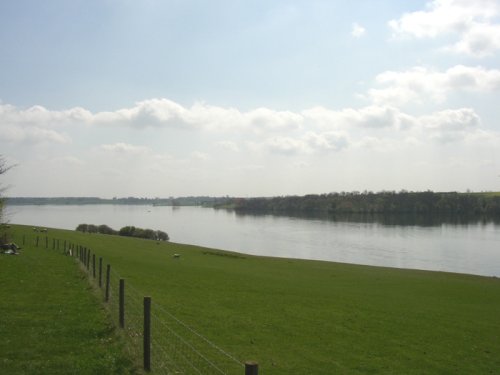 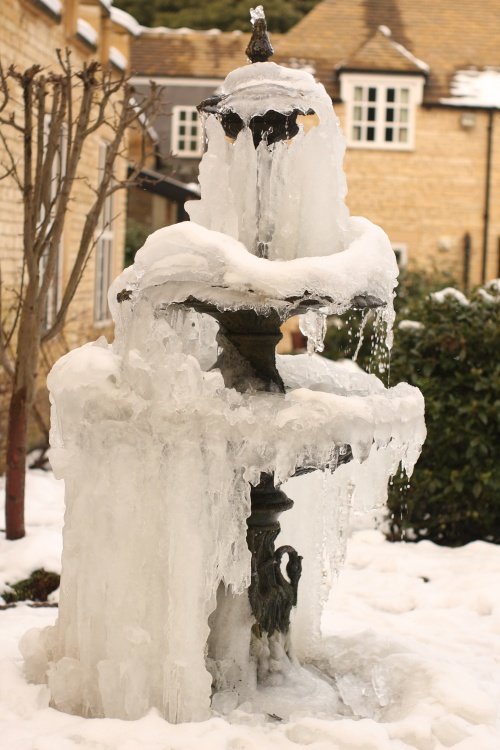 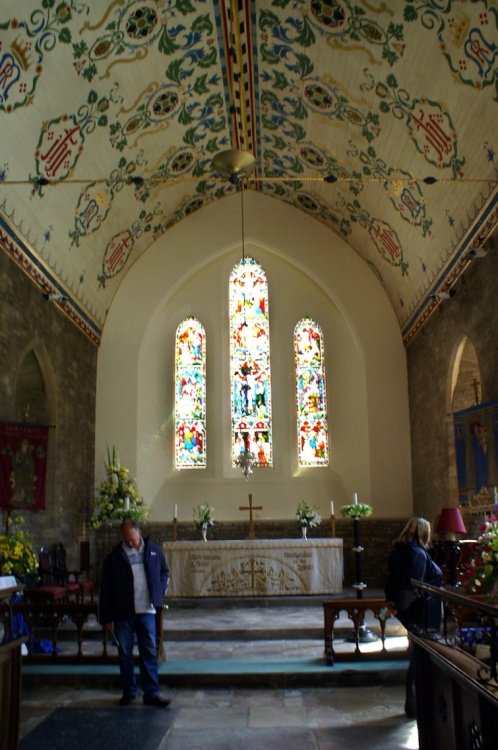