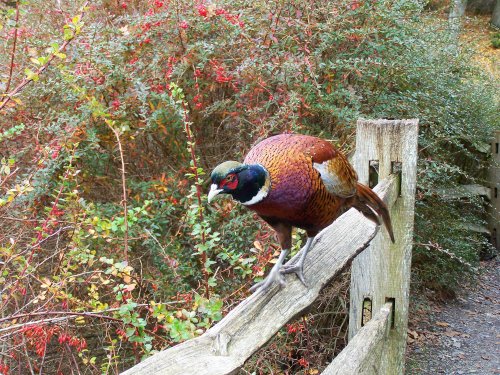 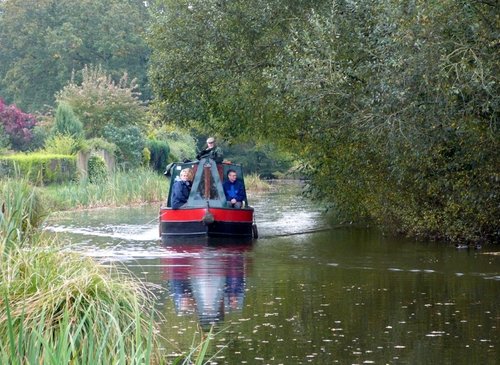 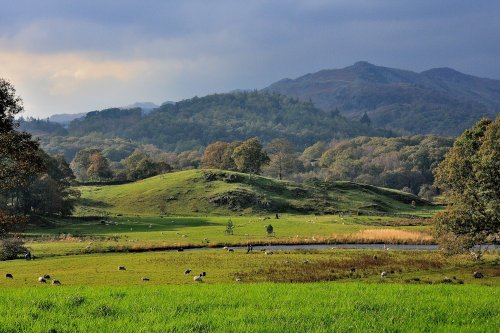 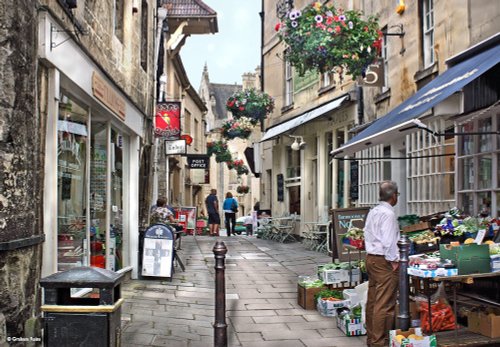 A picturesque village in Wiltshire, within walking distance of the historic town of Bradford-on-Avon
Take a picture tour of Avoncliff | Avoncliff accommodation 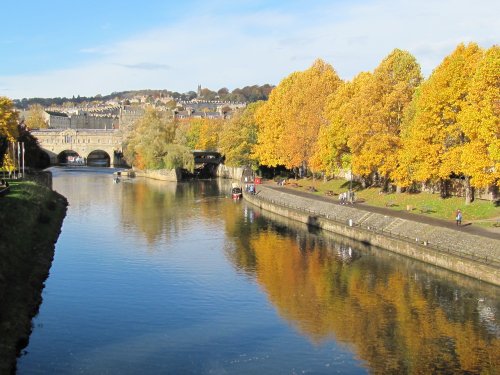 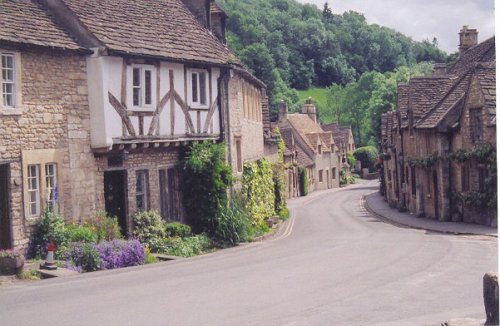 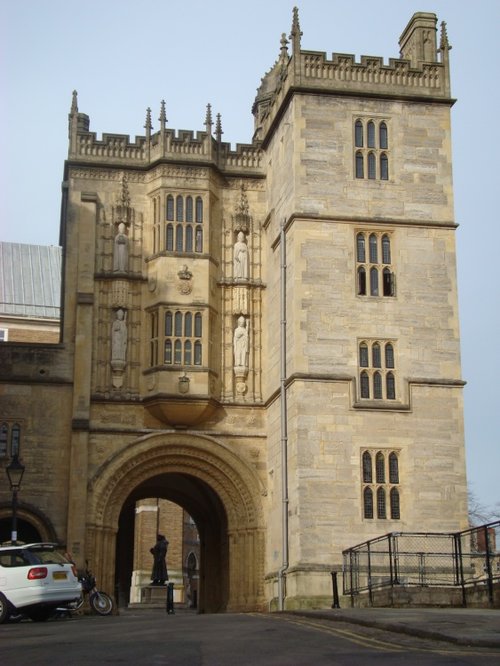