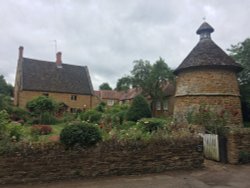 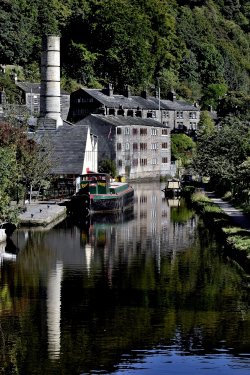 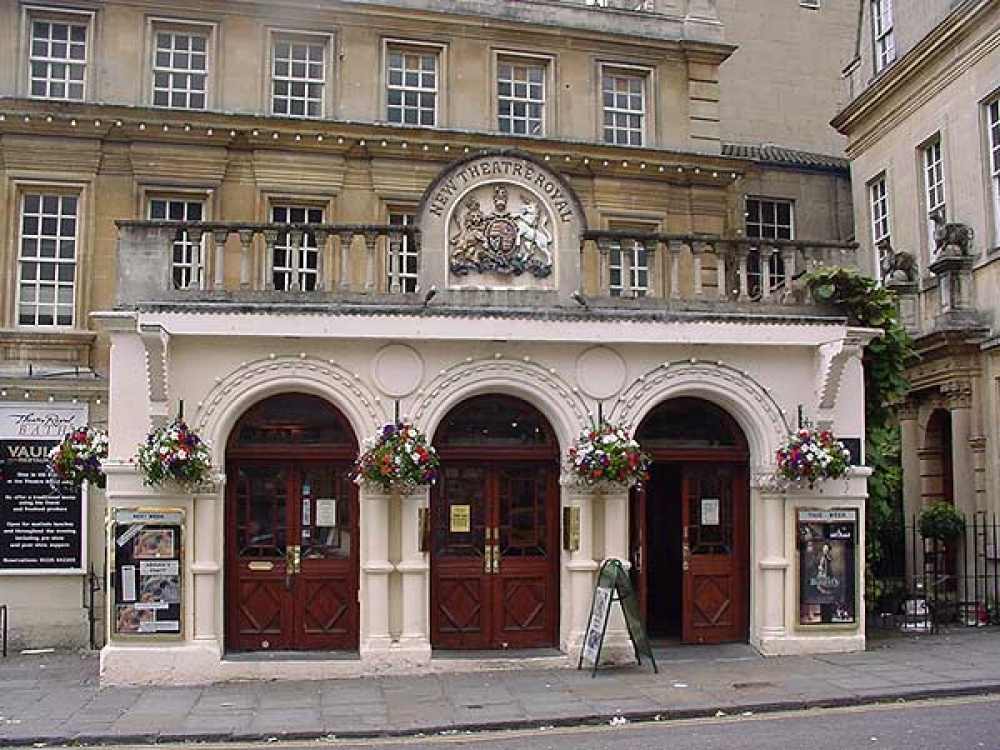 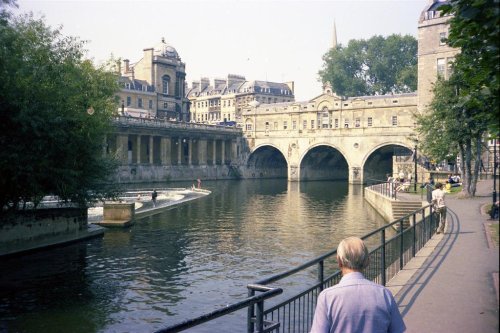 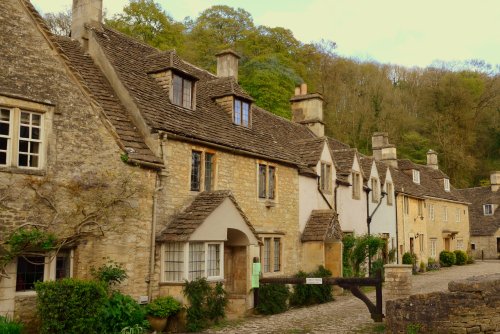 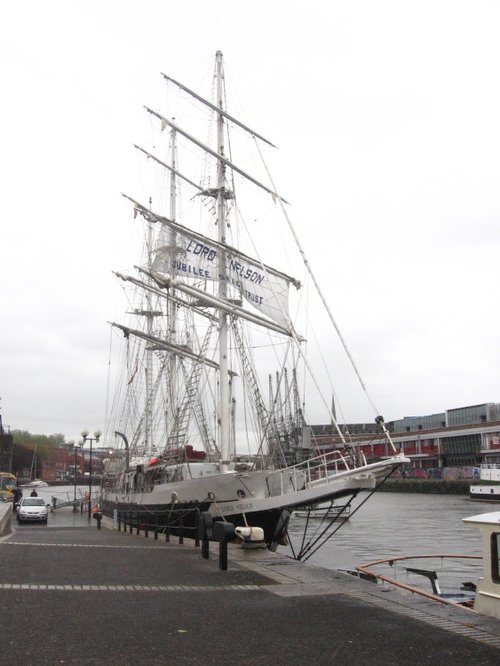 Random England fact:
St. Peter-on-the-Wall Chapel, in Bradwell-on-Sea, in the county of Essex, is the oldest church in England, having originally been built by Bishop Cedd in 654.