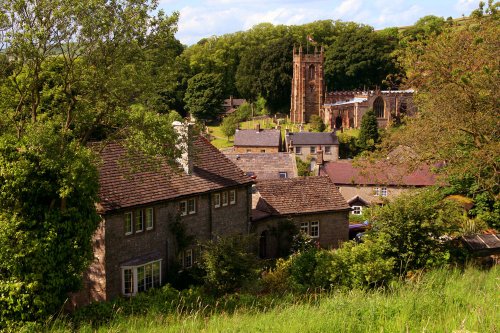 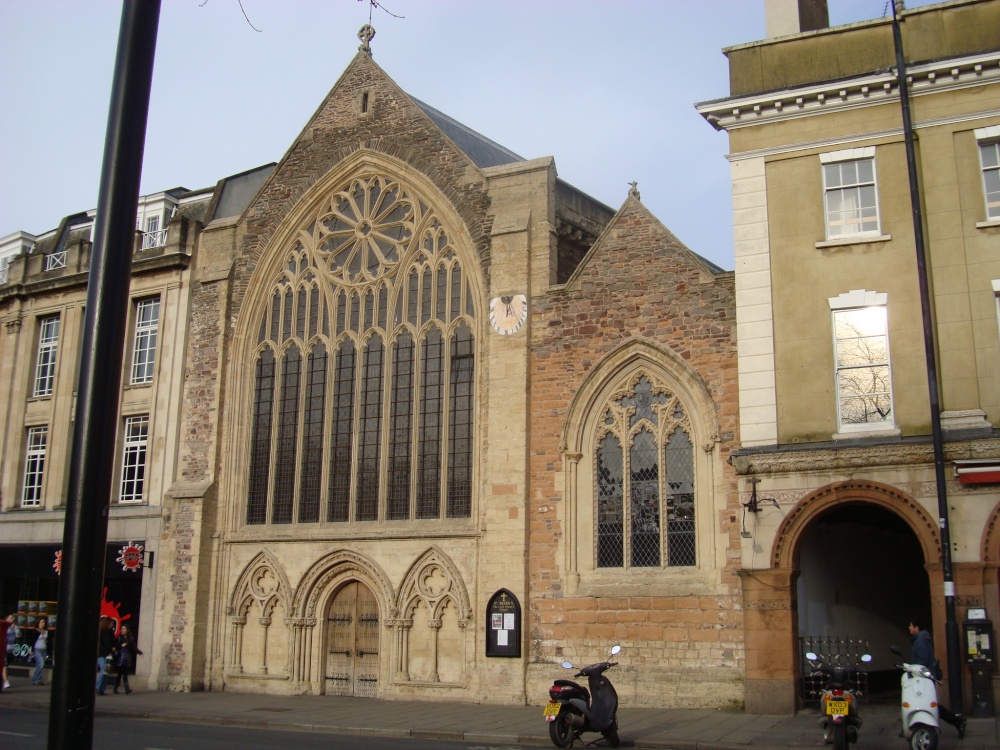 Bristol Zoo is not this great city's only claim to fame, although it is today an immensely popular tourist attraction for people from all over the Midlands and beyond, and parents driving down the motorways with children are often caused to alter their journey by the cries of a child who has spotted the 'Zoo' sign. No, the proud history of Bristol is firmly rooted in Anglo-Saxon times and coins show that in the reign of Ethelred the Unready, Bristol quite possibly had its own mint.

A settlement grew up around the harbour of the River Avon and trading began with the nearby ports of South Wales. From these early beginnings slow progress was made untill after the Norman Conquest when the little port grew more rapidly and developed into an important trading post bringing shared wealth and prosperity to the people of the town.

The distinguished explorer, John Cabot, together with his son, Sebastion set sail in the 'Matthew' in the year 1497. Together, they landed on the North American coast. This brave achievement was commemorated 400 years later by the building of the 150ft Cabot Tower on Brandon Hill. This discovery opened up opportunities for fresh trading with other parts of the world. Merchants left Bristol with wool and leather goods and returned laden with tobacco, sugar and wines. This upsurge in trade brought even more prosperity. The newly rich merchants built beautiful houses for themselves and their families. The clergy too, benefitted from handsome donations causing rich embellishments to church's of all denominations.

By the 17th-century, a Quaker Meeting House had been errected in Bristol and today the city still has strong links with the Quaker movement. John Wesley, leader of the Methodist church had a chapel built in 1739. This building is the oldest of its kind in the world.

Less happily, Bristol prospered from the slave trade during the 17th-century and the abrupt ending to this seedy period in an otherwise illustrious history during the 19th-century, caused a setback to the port. This setback was quite serious and came at the time when the Port of Liverpool was rising and able to offer stiff competition to Bristol. Fortunately, a reversal in fortunes came with the building of Isambard Kingdom Brunel's steamships, the Great Western in 1837 and the Great Britain in 1843. Brunel had a long association with Bristol, he designed the old Temple Meads Railway Station, re-designed the dock area and most famously, Brunel is responsible for the magnificent Clifton suspension bridge that spans the River Avon. The bridge was started by Brunel but work ceased owing to financial difficulties and the bridge was finally completed five years after Brunel's death by former collegues as a tribute to his great work in the City.

During the 19th-century new docks were built and just as merchant trade had developed and thrived so too did the industrial heartland of Bristol. The City is the home of the famed Rolls Royce company and over the decades many other world class companies have settled here.

Today, Bristol is a thriving cosmopolitan City offering visitors a rich diversity of activities. There are exceptional shopping areas, hotels and public houses. There are beautiful Churches to visit, and the town retains many fine properties from the Regency and Georgian periods, these can be seen at their best in the residential suburb of Clifton which is spread across the downs above the Avon Gorge. Nearby, of course, is the Zoo!

A visit to this famous city can be a cultural experience, there are theatres and concert halls. For those who wish it, there is plenty of night life. A visit to the newly regenerated harbourside and dockland area is a must, for it is here, several centuries ago, that the rythmic pulse of this great City first began to beat.
Information provided by Terri Walton
Add to favourites
Pictures Bristol accommodation Add Facts Map Upload 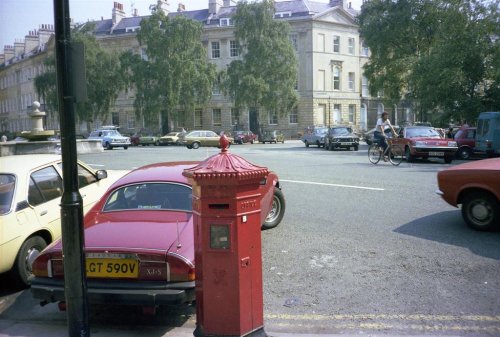 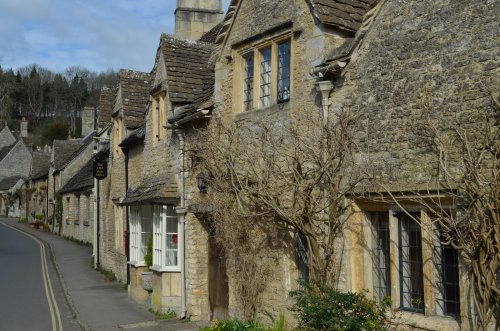 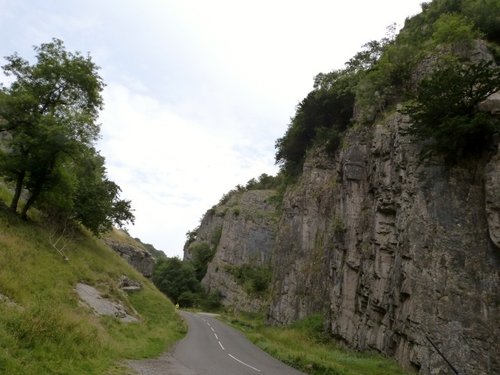 Wells (137 Pictures) in the county of Somerset