a Historic Building in the town of Dyrham, in the county of Gloucestershire 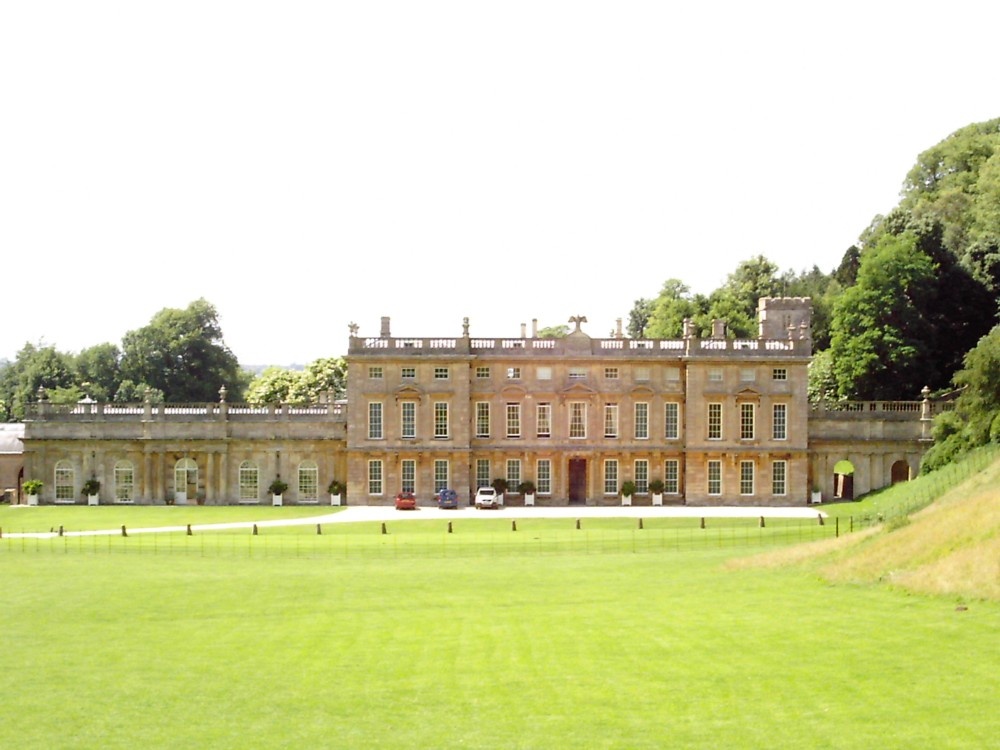 This engaging house sits serenely in a beautiful wooded Gloucestershire valley, surrounded by an old deer park. It is built of golden, glowing stone, and bears all the hallmarks of a splendid country home of a wealthy landowner. This however, is an illusion, Dyrham Park was built for William Blathwayt, an ambitious civil servant at the Court of James I, who later under William III, became Secretary of State.

When Blathwayt purchased the estate, he intended to pull down the original Tudor mansion and build a new house, but due to financial restrictions he decided to maintain the existing house and add to it. He initially used the services of a little known French architect, and it is Hauduroy who added the long two storey front to the old Tudor house. This, the existing west front joined to the church, has rather a French look about it. When more money became available, William Blathwayt employed the services of noted architect William Talman, and it is Talman who added a splendid East range, then a Stable block, and finally an Orangery. Once complete, Blathwayt had a superb mansion, which mostly reflects the Dutch style. The Dutch influence continues in the beautiful gardens surrounding Dyrham, the artefacts and furnishings are also mostly of Dutch origin.

The interior of the house has not altered much since Blathwayt's time, and most of the furniture, ceramics, and paintings date from this time. The fact that so little was done by his heirs, may have been due to lack of funds because when the house passed to Colonel Blathwayt in 1844, he had to take out a substantial loan in order to effect repairs and restoration. He also bought back cherished paintings and furniture sold off by other family members.

During the following century the house was let to Lady Islington, she did much redecoration during the years 1938 to 1946. Sadly, by 1954 the house had begun to fall into a state of disrepair, and the family gave it up. It is now in the care of the National Trust.

Visitors to the Dyrham Park see some fine rich decoration, particularly in the balcony room, which also contains some of Blathwayt's Delftware vases and his lovely door furniture. Also on show is a series of Victorian domestic rooms, kitchen, larder, bakehouse, tenant's hall and delft-tiled dairy. There are paintings, furniture and fine ceramics.

The house is open from April to October, there is a Gift shop and a restaurant.

Please upload your photos of Dyrham Park or see below for towns & villages near Dyrham Park and a list of other nearby attractions to visit. 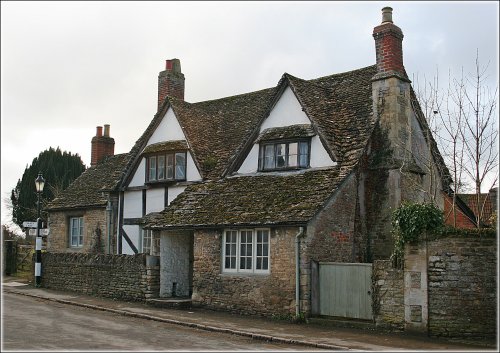