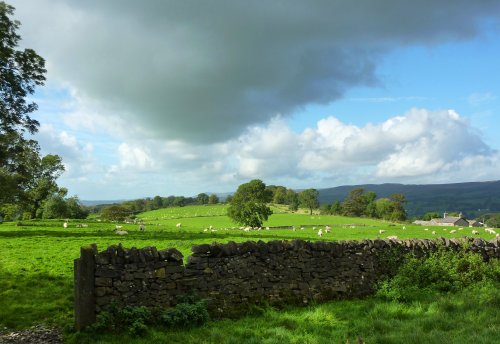 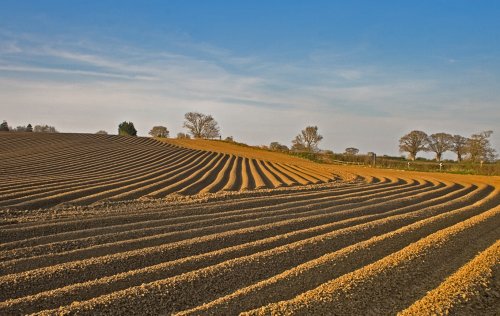 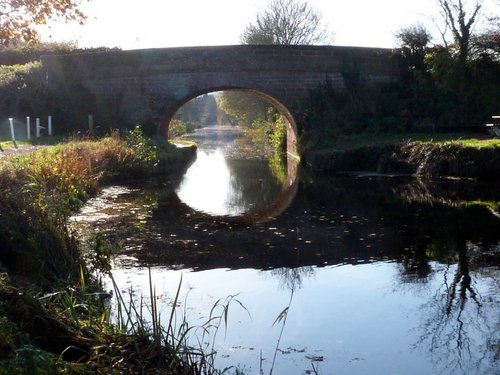 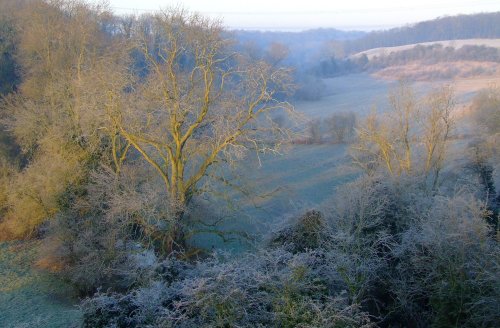 Pontefract has a ruined castle which has seen many tragedies, Richard II was murdered there in 1400, and later it was the scene of bitter, bloody battles between Roundheads and Royalists. It was also whilst on a visit to Pontefract, that Henry VIII discovered his wife, Queen Catherine Howard had betrayed him by taking one of his courtiers as her lover. Later both the Queen and her lover were executed. Today, all signs of murder and treachery are gone and the castle ruins, lying peacefully on a rise above the town, surrounded by lawns and flowerbeds, make a splendid atmospheric visit for tourists.

Standing serenely below the castle ruins is All Saint's Church, rebuilt during the first half of the 18th century, the church occupies part of the ground on which an earlier church once stood. Both All Saints and Pontefract's other church dedicated to St.Giles, dating from early in the 12th century, are well worth seeing, the latter being found in the wide market place were there is a butter cross of 1743 and good examples of 18th century architecture.

Pontefract is a lively interesting place, it was once known for the production of Pontefract cakes, small liquorice sweets, and although these are still produced locally, some of the old larger factories are now gone, along with the local liquorice fields. Today, liquorice mostly comes from Turkey.

Shopping here is a good experience, with modern shopping centres set around wide boulevards. Visitors will find individual art and craft galleries, smart clothes shops and the usual retailers for food and other general necessities.

Today, Pontefract is quite possibly best known for its fine racecourse lying on the north side of the town. This is one of the best courses of its kind, with every modern facility for visitors and a racing calendar featuring the finest horseflesh, ensuring entertaining competitive racing. There is also an exciting Greyhound stadium at nearby Kingsley.

Pontefract gives easy access to the cities of Wakefield and Leeds, it lies surrounded by spacious Yorkshire countryside within easy reach of the River Went, the Aire and Calder Navigation. A little further distant lie the waters of the Selby Canal. Thus there are opportunities for boating, fishing, and both riverside, and canal walks. There are also town trails pointing out the most interesting and historic parts of Pontefract.

Visitors will find excellent hotels, restaurants, cafes and inns. Both in and out of the town you can find self-catering accommodation and bed and breakfast.
Take a picture tour of Pontefract | Pontefract accommodation 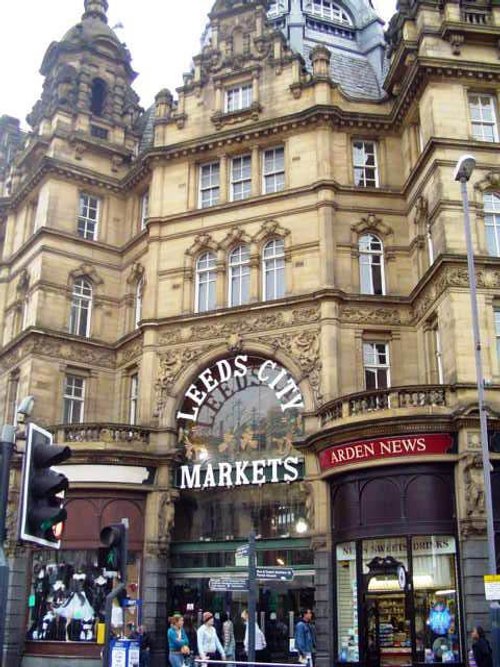