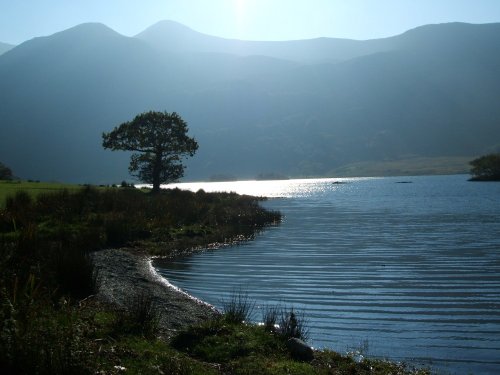 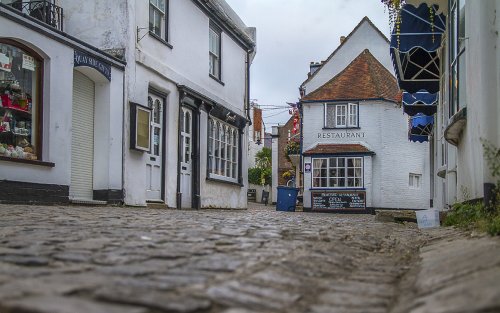 a Castle in the town of Sandal Magna, in the county of West Yorkshire

The crumbling, naked ruins of Sandal Castle are now owned by Wakefield council, and what an inspired choice of centre-piece they make for a 21st-century pleasure park!

In Norman times Wakefield was held by the powerful De Warenne family, Earls of Surrey. By the middle of the 12th-century, they had left their Wakefield fortress in favour of a more substantial residence overlooking the River Calder. It took three generations of the De Warenne's to replace the original wooden motte and bailey structure at Sandal Magna, with a much stronger fortress built entirely of stone.

In 1460, the castle was the scene of the Battle of Wakefield which took place during the Wars of the Roses. Later in the 15th-century the castle was used as a Northern base by Richard III, but following his defeat at the Battle of Bosworth in 1485 the castle fell silent and began to fall into disrepair. At the time of the 16th-century the only person to occupy the castle was its keeper. During this time several detailed surveys had been prepared but it would appear the building was so heavily damaged that no one wanted to take it on.

A brief period of revival occurred during the Civil War when it was used as a Royalist garrison, but the castle was quickly besieged by Parliamentarian Troops and was surrendered in the October of 1645 when it was stripped of its defences, never to be used again. Thus, the ruins became overgrown and lay hidden in the undergrowth until they were discovered in excavations of the 20th-century.

There is a speculative legend telling that this was once the haunt of Robin Hood who is said to be the son of a humble forester employed by John De Warenne. The boy was christened Robert Hood, and although legends are rife throughout Yorkshire, you cannot help but wonder, just wonder, if this really could be so. 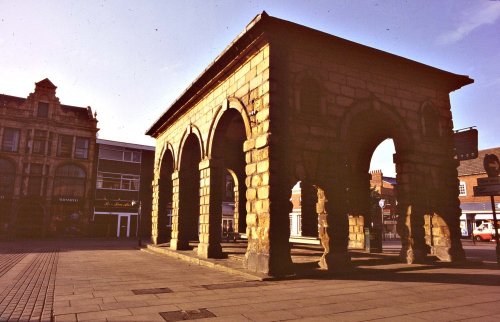 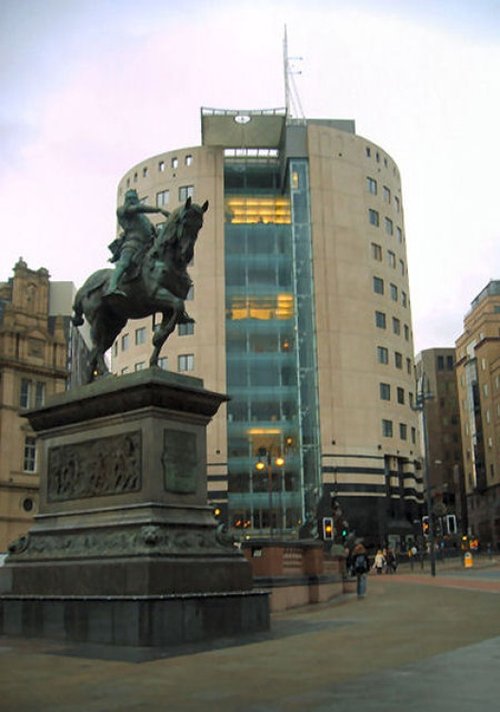 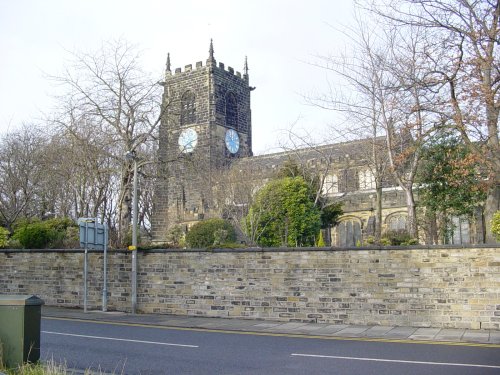 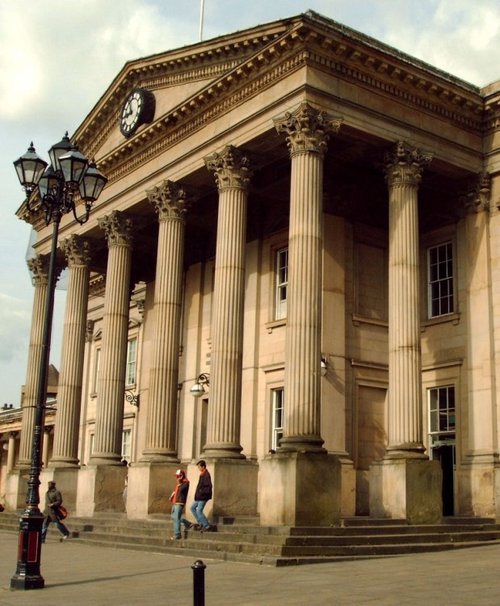