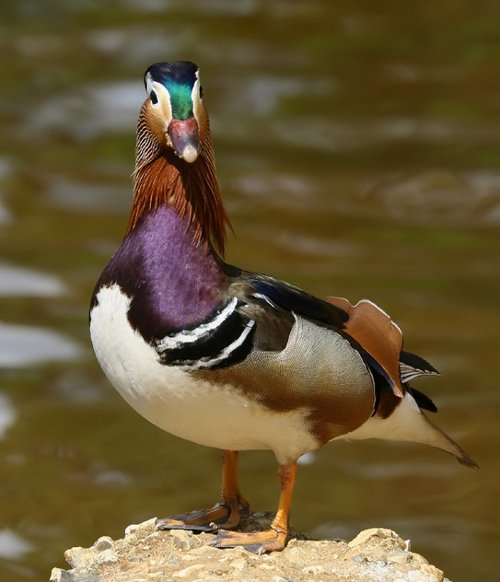 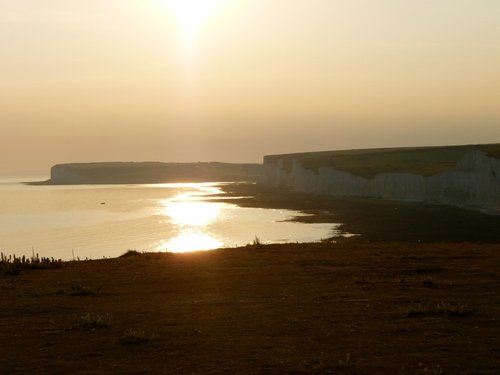 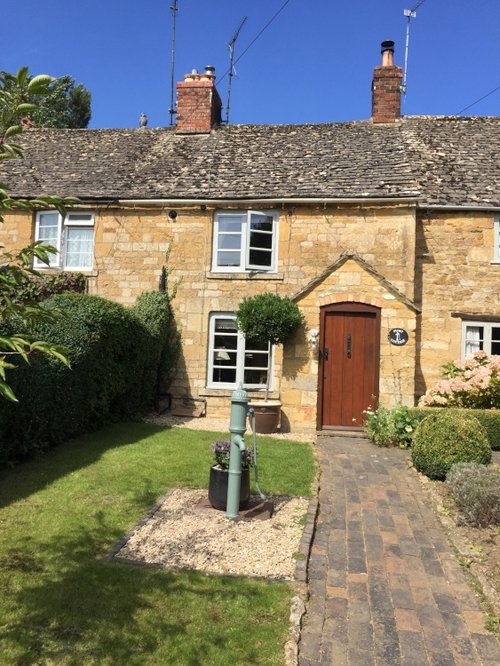 a Cathedral in the town of Wakefield, in the county of West Yorkshire

This was formerly the parish church of All Saints, it only became a cathedral at the end of the 19th century. With its attractive soaring spire reaching to a height of 247 feet, making it the tallest in Yorkshire and the fourth highest in the country, the impressive cathedral buildings dominate the town.

The building is mainly Perpendicular, its spire is from the 15th century, replacing a central tower which fell down during the 14th century. Because of the damage caused, the architecture of the nave and choir date from the period the new spire was erected. However, there remains some traces of an earlier church believed to date from Norman times.

Many historic treasures can be seen inside the cathedral, these include a rood screen of 1635, a font believed to date 1660, stalls with finely carved misericords and an organ-case and pulpit from the 18th century. There are also many monuments, particularly of note is one from 1714, carved with figures.

The beautiful stained glass is mostly the work of Charles Kempe, the windows were fitted between the middle of the 19th century and the early part of the 20th century, thus they cover a large slice of Kempe's career. The lights of the glass is both superb and subtle, depicting finely chosen subjects ranging from the Old and New Testament in the windows of the nave, to images of saints and other religious characters seen in the windows of other parts of the cathedral. All of Kempe's windows are distinguished by either angel's wings or a wheatsheaf, both of which he used as a signature.

Despite alterations and additions of various periods, most latterly in the Victorian era when George Gilbert Scott was brought in to repair decades of negligence, the cathedral retains a loveliness borne of its great age. It is a calm, beautiful place of worship which brings a sense of peace and joy to all who visit. 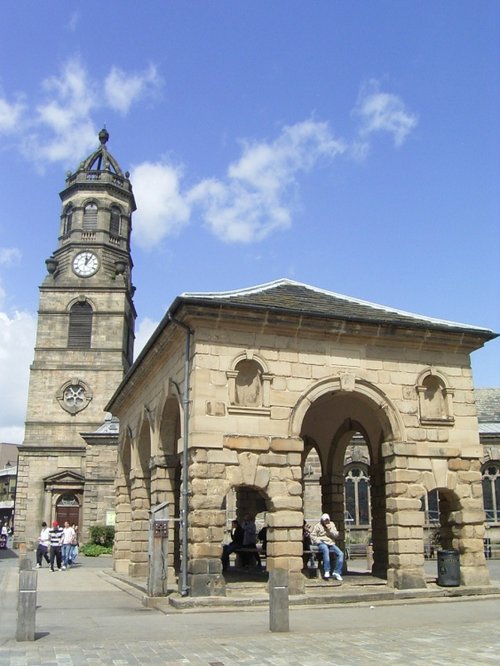 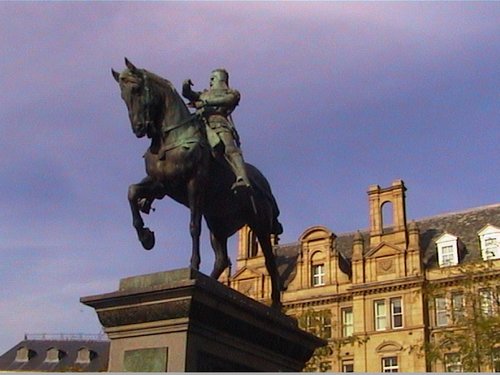 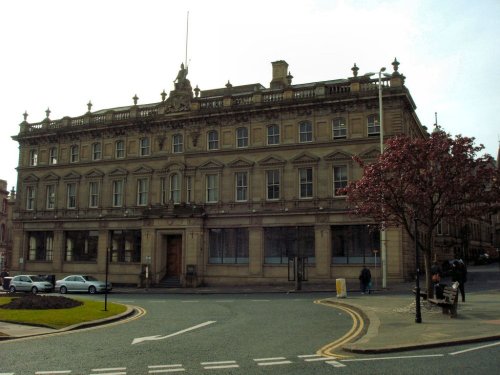