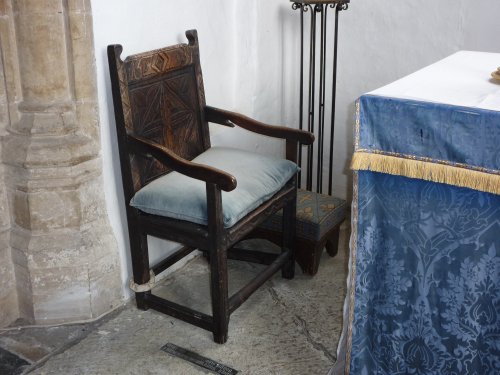 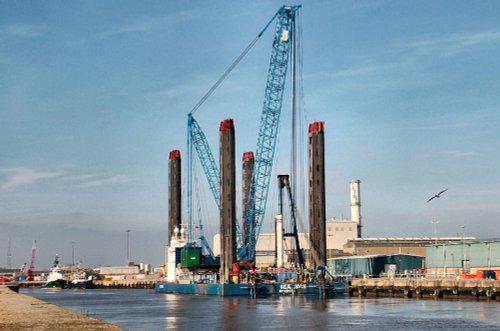 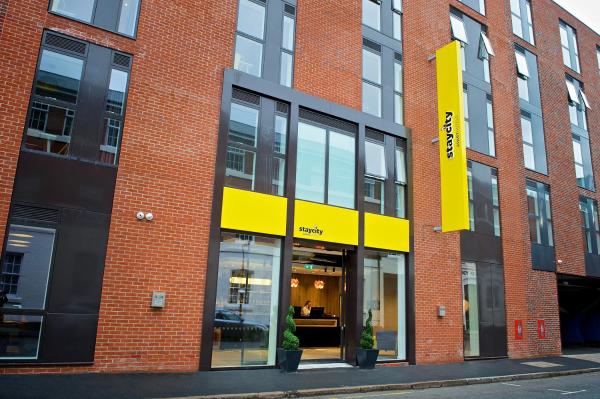 One of our top picks in Birmingham.Featuring free WiFi, Staycity Aparthotels Newhall Square is located an 11-minute walk from from Birmingham New Street Train Station. The ICC-Birmingham is located 1,650 feet from the property. The accommodations has a flat-screen TV along with a kitchenette fitted with a dishwasher, combination microwave oven/grill. A stove-top and kettle are also available. Arena Birmingham and SEA LIFE Center Birmingham are just under a 10-minute walk away. The nearest airport is Birmingham Airport, 7.5 mi from the property. 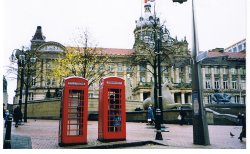 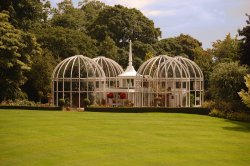 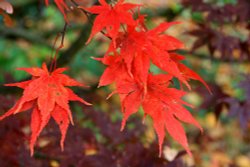 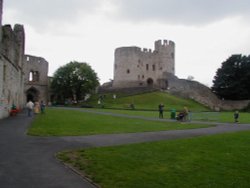 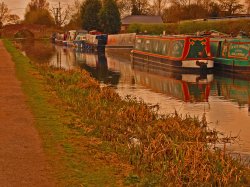 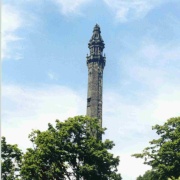