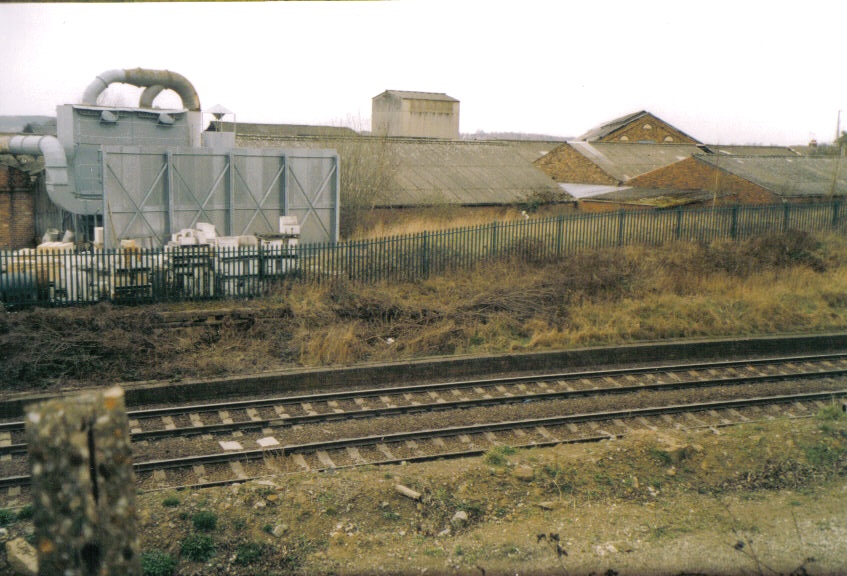 Within the vast urban sprawl that surrounds Birmingham, otherwise known as the City of a Thousand Trades, lies the once great centre for crystal glassware, Stourbridge. This is by no means a pretty place but more a place of industry skirted by some fine spacious countryside. Glass in all its forms has been central to the life of Stourbridge for centuries and glass was made at Stuart Crystal's Redhouse Cone since the 18th-century. Recent years have seen a decline in the industry and some of Stourbridge's most famous glass factories have sadly, long since gone. However, it seems that glass making is at last enjoying a reversal of fortunes and a new, young talent is emerging, making Stourbridge once again a fine centre for beautiful glass.

It is fitting that Stourbridge has been chosen to host the first International Festival of Glass to be held in August 2004 and hopefully, anually from there-on. Worth a visit is Broadfield Glass Museum at nearby Kingswinford. The museum celebrates the very finest of British Glass.

Stourbridge manufactured the famous Stourbridge Lion, the first locomotive to run commercially in the U.S.A. The town is known for miles of lovely canal waterways and old canal warehouses that have fortunately been restored.

There are several places of interest close to Stourbridge and these include; Hagley Hall, a Palladian mansion dating 1754-1760 and built by Lord Lyttleton, Kinver Edge and the Severn Valley Railway at Kidderminster.
Add to favourites
Pictures Stourbridge accommodation Add Facts Map Upload 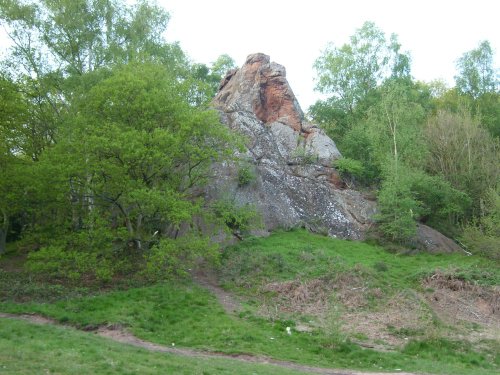