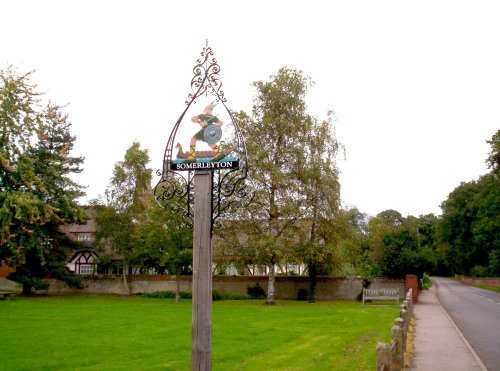 a Historic Building in the town of Aston, in the county of West Midlands

This magnificent Jacobean mansion is currently undergoing a 10 million pound make-over to both the Hall, its range of buildings and the grounds. This will allow for better visitor facilities, and the refurbishment will enhance what is already there.

Aston Hall was begun in 1618 for Sir Thomas Holte, 1st Baronet, and completed around 1635. In general terms the architect remains unknown but it is thought John Thorpe may have been responsible for the design, as there are two manuscript plans for the building in his "Book of Architecture". The Hall, one of Birmingham's treasures has managed to retain much of its original charm, although it underwent slight alteration in the late 17th and early 18th-centuries.

The house remained the home of the Holte family until early in the 19th-century when it was rented to James Watt, son of the famous engineer, who remained there until his death in 1848. His family crest can be seen in some of the decorations and much of the house, particularly the upstairs, is decorated in 19th-century style. James Watt was one of the first embrace furniture in the neo-classical style.

After Watt died the hall was left empty for some time, it was eventually purchased by a private company and opened up to the public as a museum in 1858. Queen Victoria officiated at the opening ceremony. Today, it is part of Birmingham Museums and Art Gallery.

One of the most beautiful rooms in the hall is the Long Gallery, this like the Dining Room has a fine plaster ceiling dating from about 1630, and original panelling. Intricate carved panelling can be seen in several of the other rooms.

The hall is furnished as far as possible in accordance with inventories of the house contents of the 17th and 18th-centuries. Sadly, much of the original furniture and house contents were dispersed in sales of 1817 and 1849, and the contents we see today have been drawn from museums and private collections.

This fascinating historic hall, lying in the shadow of a modern day Aston Villa Football Club, makes an interesting and rewarding visit. Presently closed for an extensive make-over, Aston Hall will be re-opened in the summer of 2008. 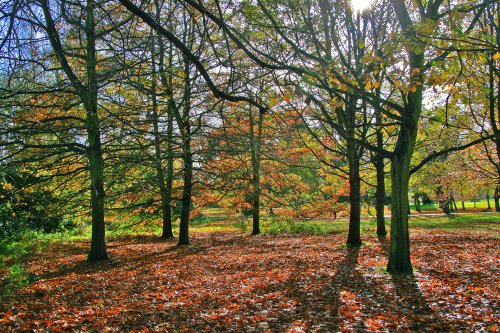 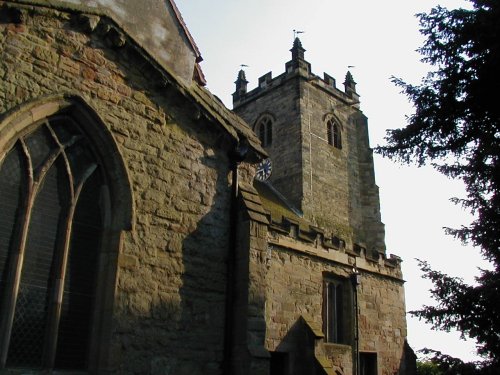