a Historic Building in the town of Kenilworth, in the county of Warwickshire 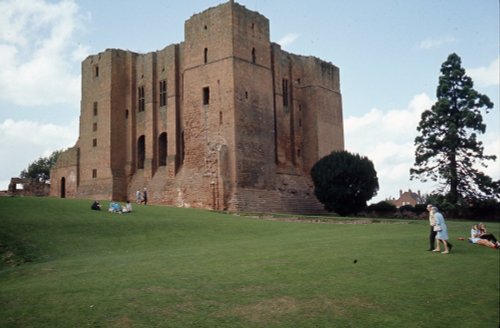 This is all that remains of a castle that once heaped lavish entertainments on England's "Good Queen Bess" for here in the heart of the Warwickshire countryside, Elizabeth I was feted in a round of festivities lasting nineteen days, at a cost of over £1,000 per day - a vast sum in the far off days of 1575.

Kenilworth has a romantic history, it was built in the 12th century by Geoffrey de Clinton, Treasurer to Henry I. It was later taken by the Crown on the orders of Henry II. In 1266, it was held by the son of Simon de Montfort and was the scene of siege by Henry III.

The castle was considered to be impregnable, it had water-defences consisting of a great lake over 100 acres in area. The garrison held out for six months and only surrendered for fear of starvation.

Amongst the ruins we see today is the oldest part of the building - its great Norman keep with its square corner turrets, these date from around 1180. The outer walls remain from building of around 1205, and those built by the castle's most celebrated owner John of Gaunt, are those lying to the west and south of the keep. In the late 14th century John of Gaunt spent vast sums of money having Kenilworth completely remodelled into a residence of splendour. Despite the ruined state of the castle, the remains of the great hall still show lovely decorated oriel windows, allowing the visitor to ponder over its past magnificence.

The last great phase of Kenilworth, was at the hands of Robert Dudley, Earl of Leicester and favourite of Elizabeth I. The castle ruins next to John of Gaunts, will be forever known as the Leicester buildings. Looking around this evocative site, it is easy to imagine the joy of the young Queen as she strolled the grounds of Kenilworth in the company of the handsome Earl and a happy band of courtiers.

Apart from the romantic castle ruins, visitors to Kenilworth Castle can enjoy restored Tudor gardens and stables. Sadly, the great lake that shielded the castle in times of siege has long since disappeared. 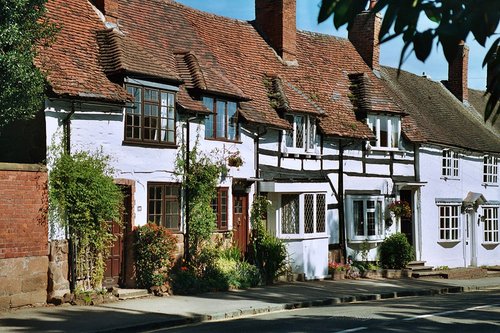 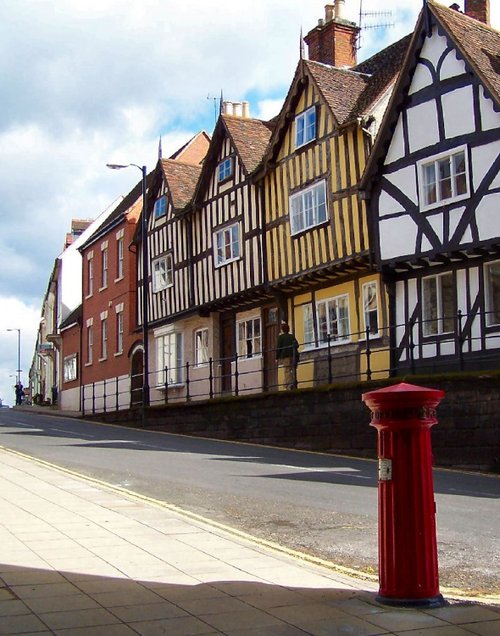 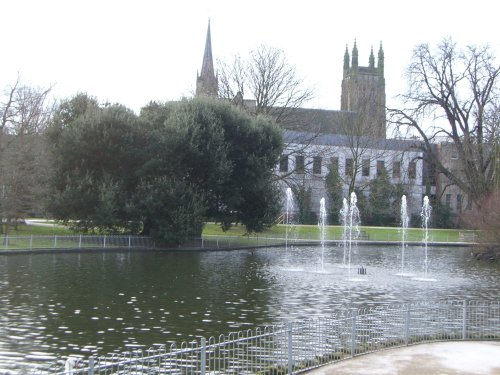 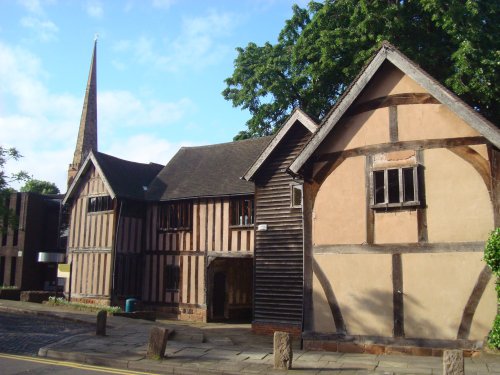