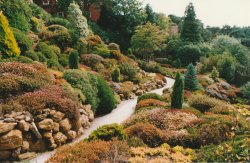 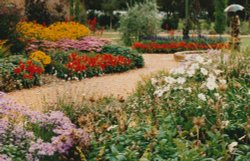 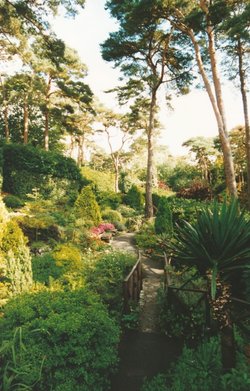 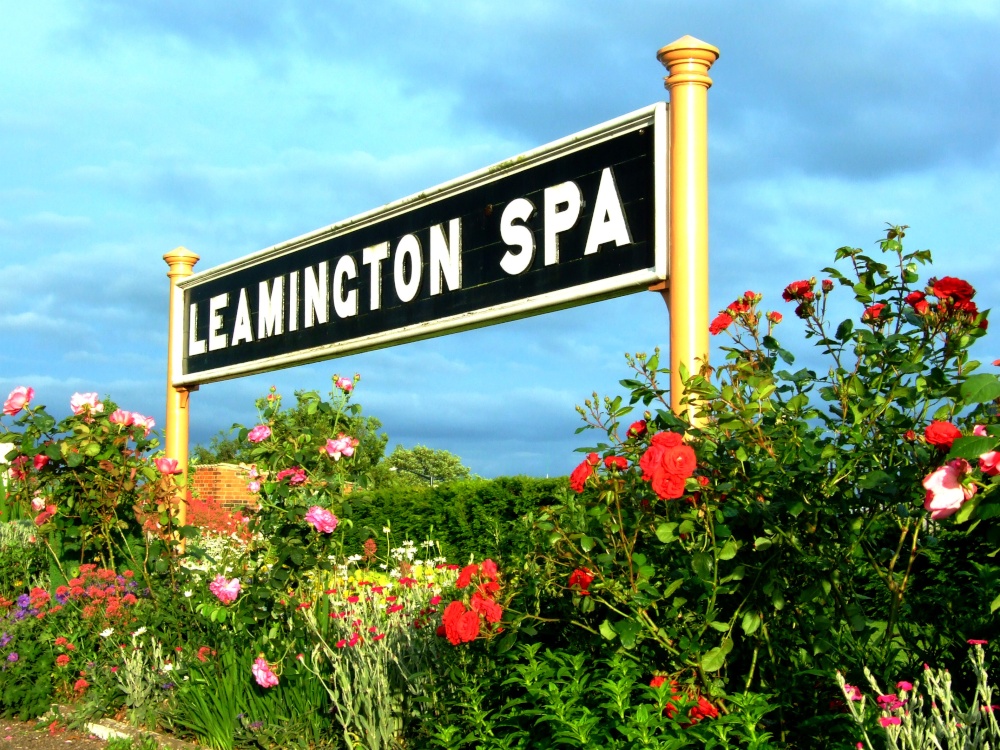 Harking back to the days of steam, this railway platform sign at Leamington Spa station, Warwickhire, with its surrounding display of flowers illustrates the pride that the staff take in their station. More railway-related images can be seen on my blog, 'Along These Tracks'.

Thanks for your latest additions Charles. I really like this one, the colourful flowers and the contrasting sign against the sky. Excellent