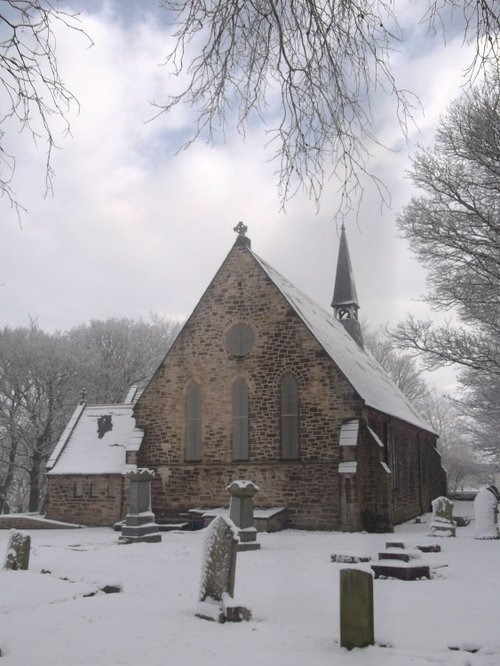 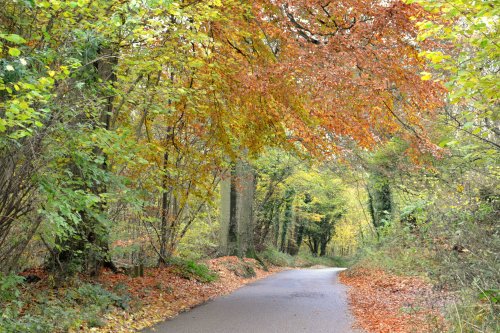 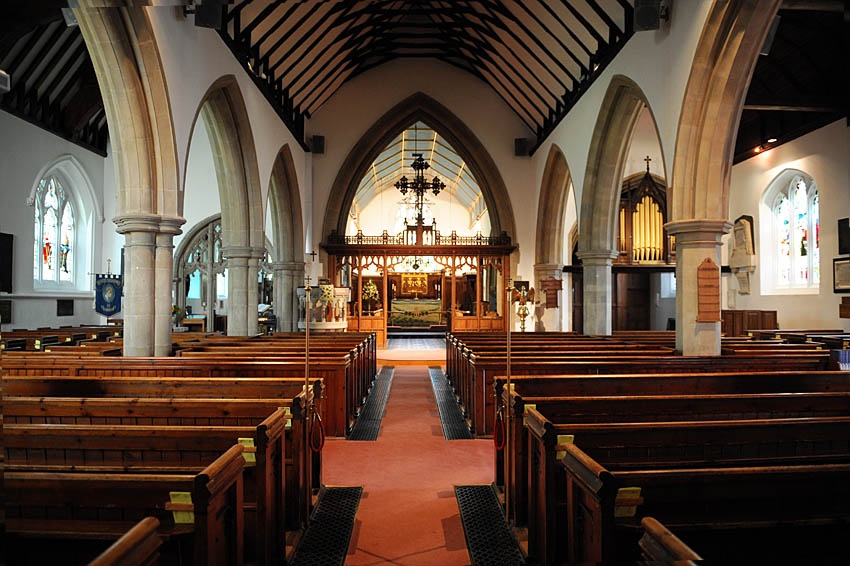 This is a place rich in history, it has an abundance of ancient buildings and can trace its origins back to the Iron-Age. At the time of the Doomsday Book, it was mentioned as "Coveham" meaning a curve on the river. Indeed, Cobham is virtually surrounded by water, it exists tucked into a loop of the delightful River Mole, this flows through parts of the town, adding interest to the local scenery.

Cobham Mill rests on a picturesque stretch of the river surrounded by dipping weeping willows and graceful swans. The mill was built around 1822 and was in use grinding corn until early in the 20th century. Today, the mill is restored to full working order, its setting is worthy of a picture-postcard evoking memories of the Cobham of yester-year.

Despite Victorian renovations the parish church of St. Andrew retains many of its earlier characteristics. It has a classical church interior of gleaming woodwork, stately arches, with many monuments and memorial brasses. The most impressive of these is perhaps the 15th century brass depicting the Nativity, this is thought to be the only one of its kind in England. In the peaceful lawned churchyard which encloses the church, visitors can see a number of ancient graves together with a colossal 19th century tomb, this is the burial place of Harvey Coombe and his family. A spire of a later date crowns the original short stubby Norman tower.

One of Cobham's finest features is Cobham Park, this was the family home of the Coombe family until early in the 20th century. There is evidence that a house has stood on this spot since the 12th century, but the present house is believed to be a re-build from around 1720 when it was built to a classical design by John Bridges.

Following the departure of the Coombe family, in 1930 the estate transferred to corporate ownership, today Cobham Park has been converted to provide a number of luxury retirement apartments, but listed building status has ensured little alteration to the exterior fabric of the building. It therefore sits peacefully on the landscape appearing just as it has for hundreds of years.

Over the years the town has become somewhat spread out, despite this it still manages to retain a lovely rural atmosphere with many quaint shops and inns to explore. That this should be so is perhaps also due to the fact that this is a "well heeled" village which has mostly always been a prosperous place, with a number of very desirable properties in the region.

Visitors to Cobham will find no shortage of attractions, there are several gardens open in the area and a couple of National Trust properties, picnic spots, and of course the pretty River Mole.
Add to favourites
Pictures Cobham accommodation Add Facts Map Upload 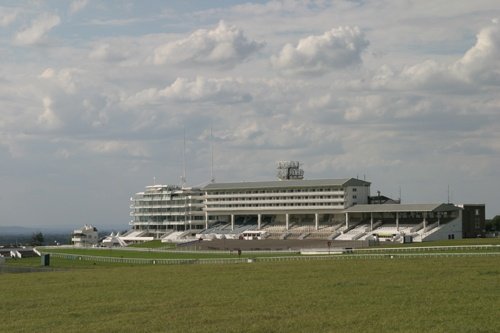 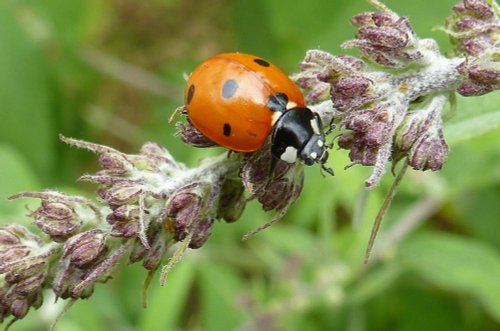 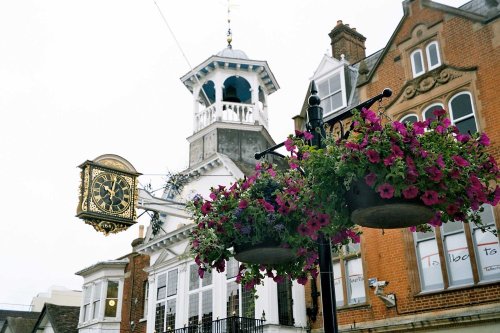 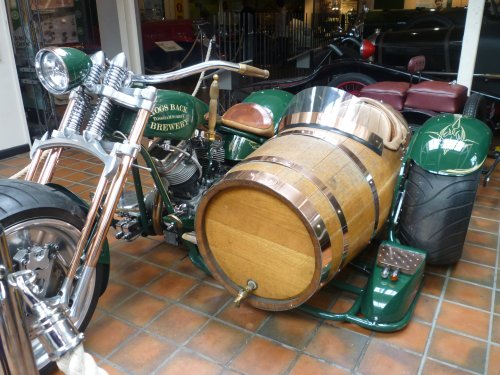 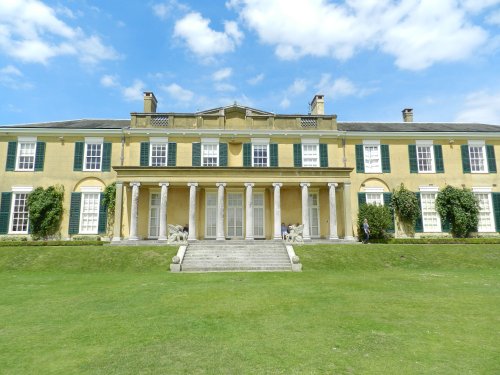 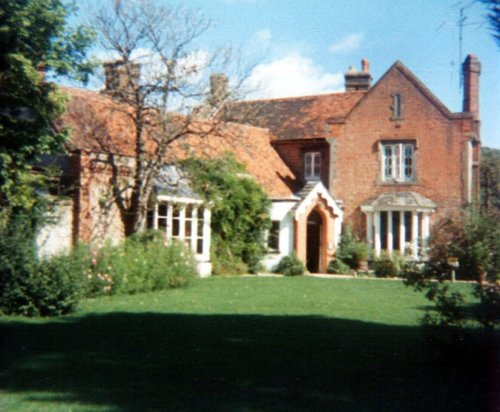 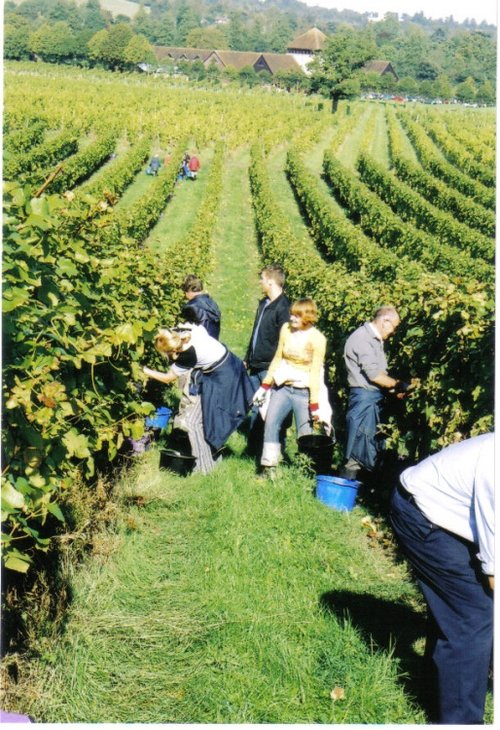 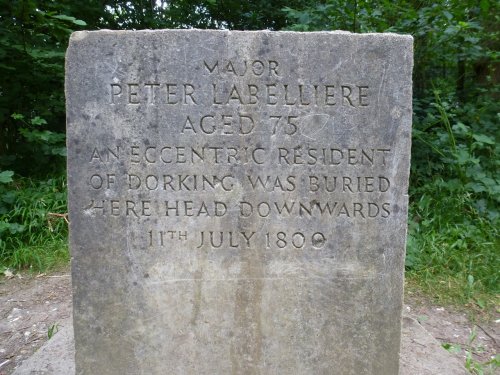