in the town of Lowestoft, in the county of Suffolk 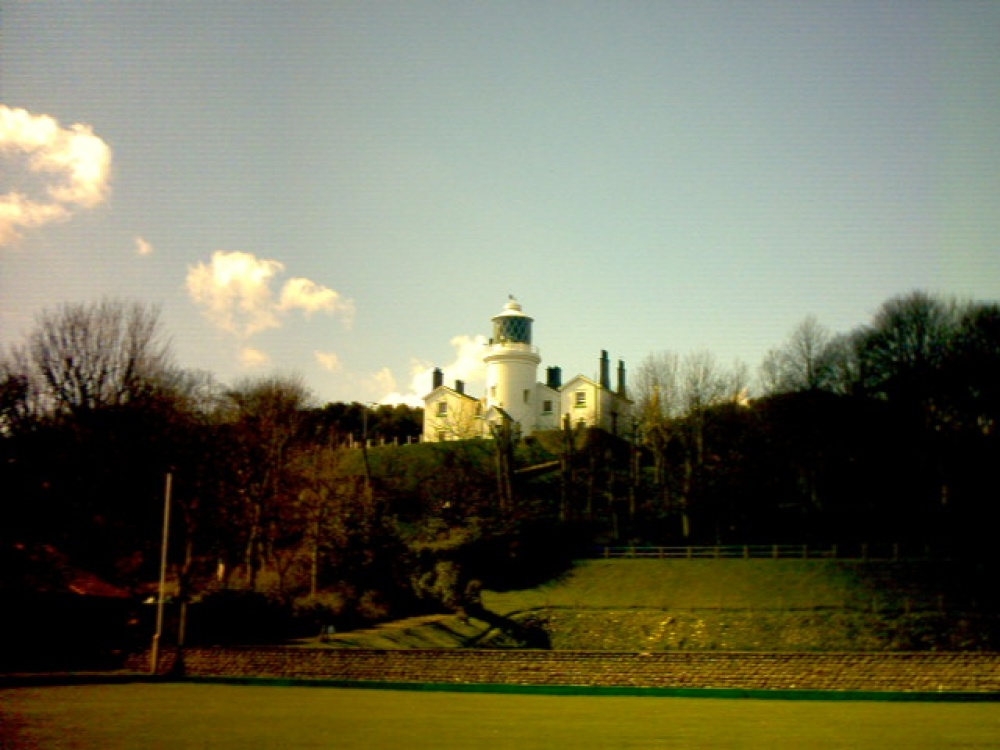 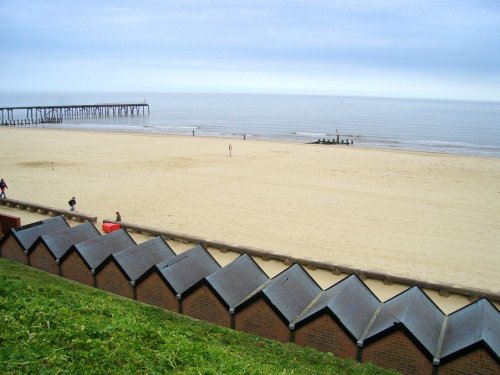 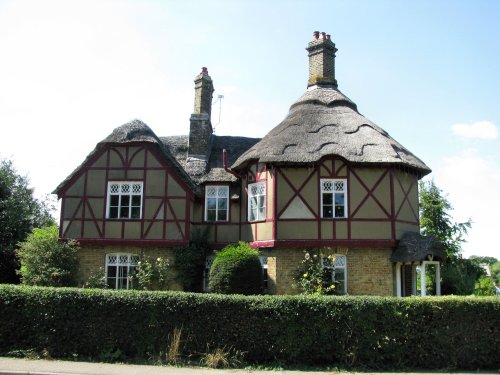 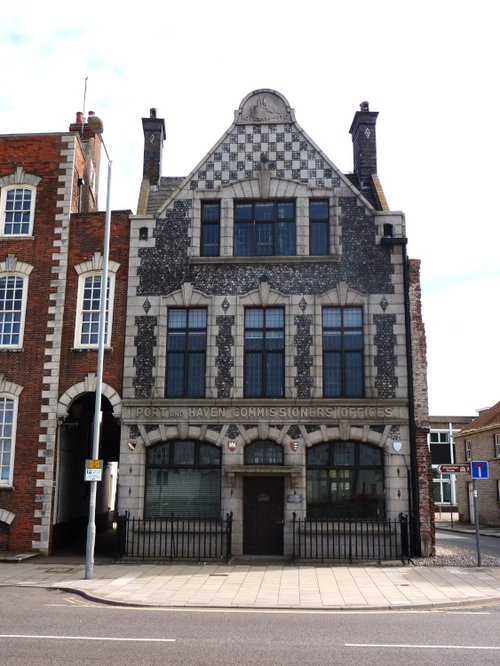 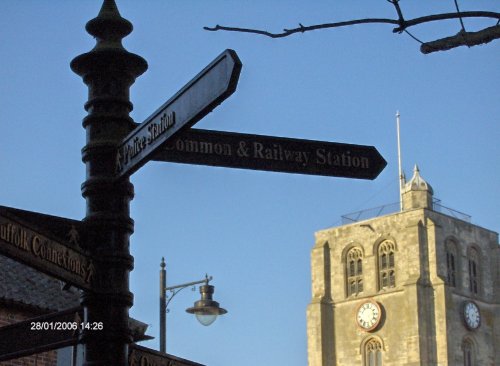