Exploring the most picturesque & historic places to visit in the county of Suffolk, England. 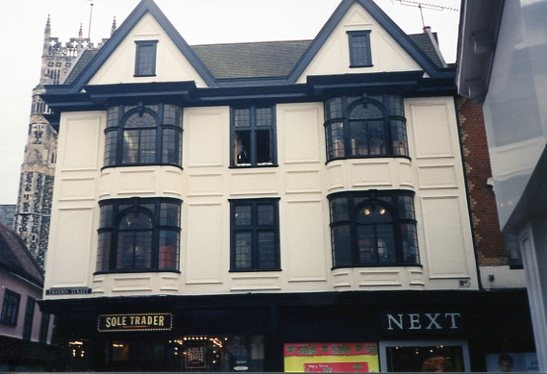 Take a picture tour of Suffolk..

About the county of Suffolk

The county of Suffolk lies in the East of England and covers some 1500 square miles. Ipswich, the county town is home to The Ipswich Transport Museum which boasts the largest collection of transport items in Britain devoted to just one town. Close to the centre of Ipswich you will find 'Christchurch Mansion' an outstanding 16th century Manor house set in an historic 100 acre park, which first opened as a free museum in 1896. Suffolk's other main towns include Felixstowe, a pretty seaside resort, Lowestoft, a popular holiday destination and the most easterly town in the United Kingdom and Newmarket,
famous for its Race Meetings.
Suffolk Pictures Historical Facts Map Forum Add pictures 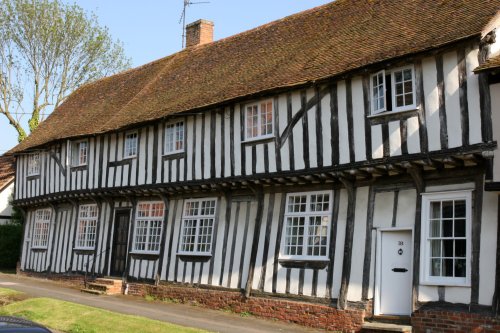 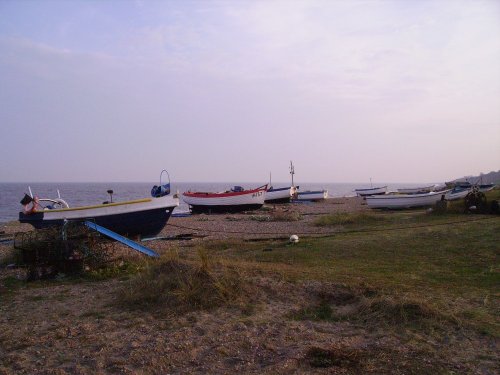 In latter day history Sizewell is perhaps best known for the huge nuclear power stations built here in the 1960's... 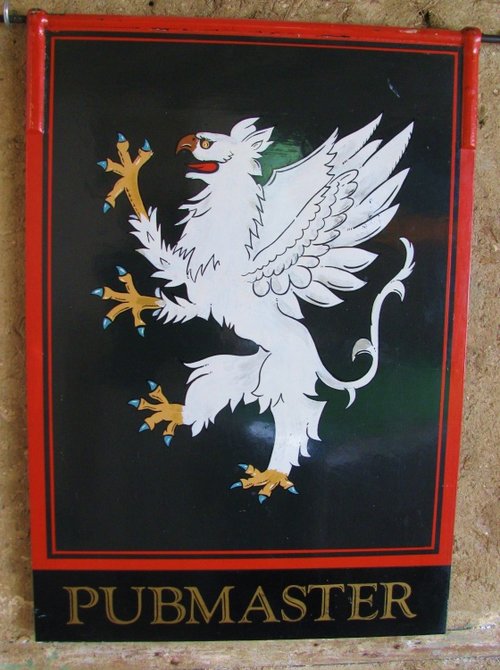 Delightfully situated close to the meandering River Yox, this lovely village was once an important stagepost on the road between London and Yarnmouth...


Recommended Attractions to visit in Suffolk 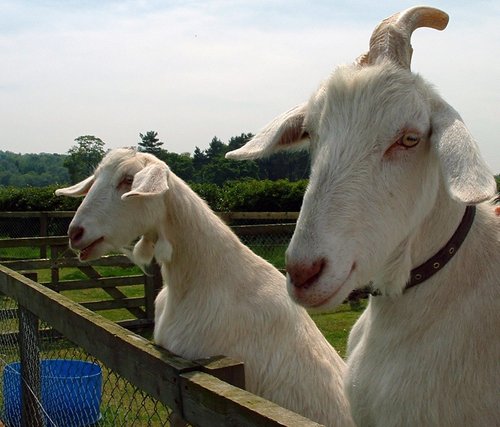 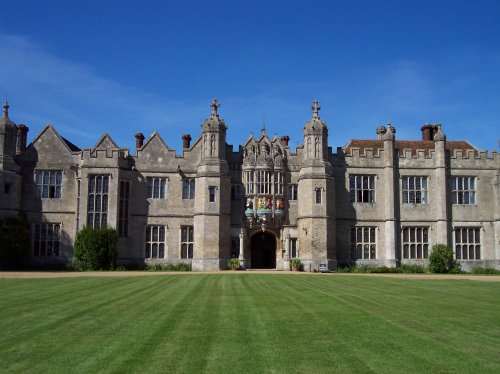 Hengrave Hall is a Tudor manor house near Bury St. Edmunds in Suffolk, dating from 1525.. 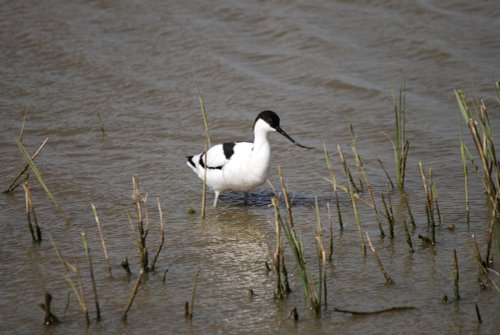 Minsmere Nature Reserve offers a unique opportunity to enjoy an abundance of Mother Nature's rich bounties. It encompasses a..... 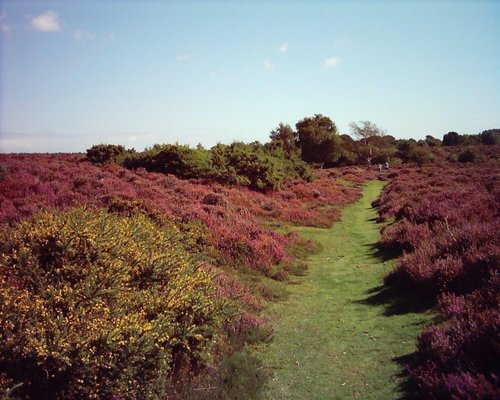 Westleton Heath NNR is part of the best remaining tract of heathland in Suffolk. In mediaeval times a large area of heath known.....