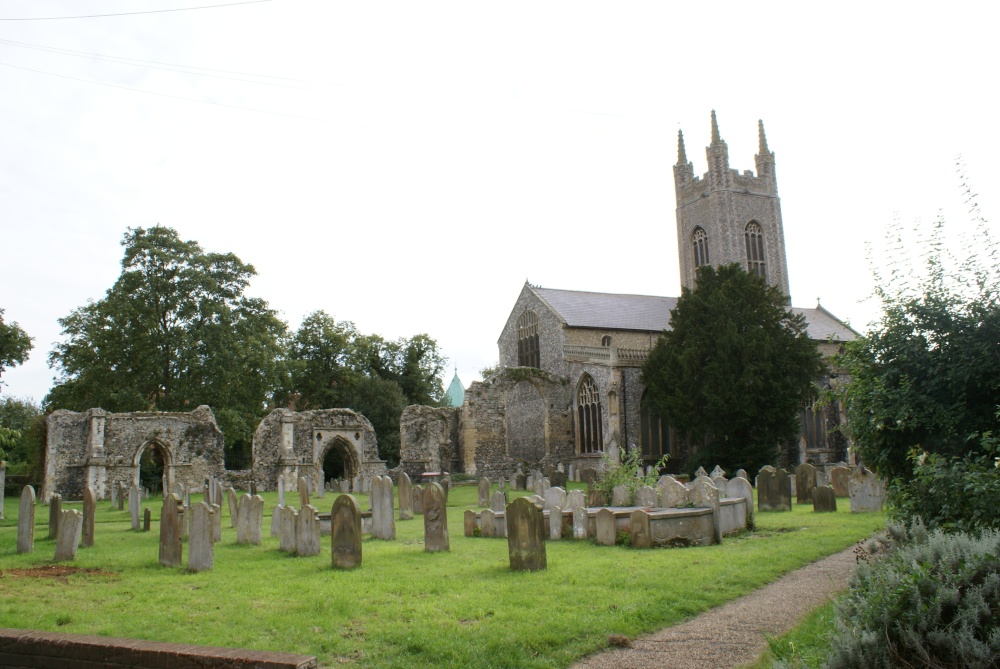 Take a picture tour of Bungay..

Your Business Here! - Sponsor our Bungay pages, click here.
Add town to favourites
Bungay is an attractive historic market town in Suffolk and is situated on the river Waveney in the Norfolk Broads National Park. The town has several historic attractions including The Buttercross (c.1689), the ruins of Bigod's Castle, the old borough well, and several lovely churches. Bungay has an array of fine shops and boutiques

Take a picture tour of Bungay or book Bungay accommodation 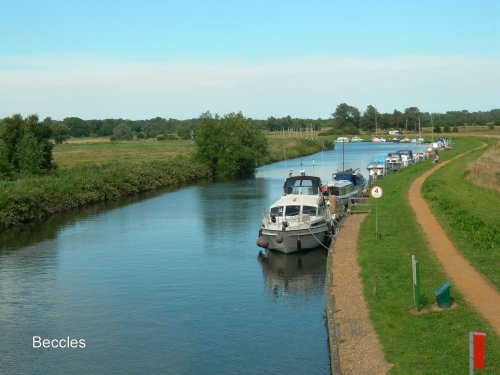 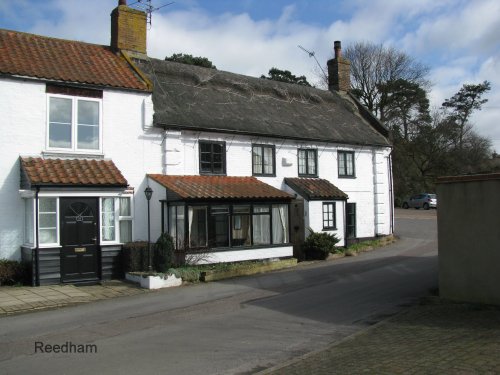 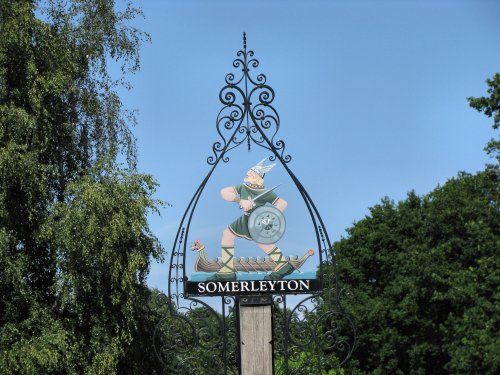 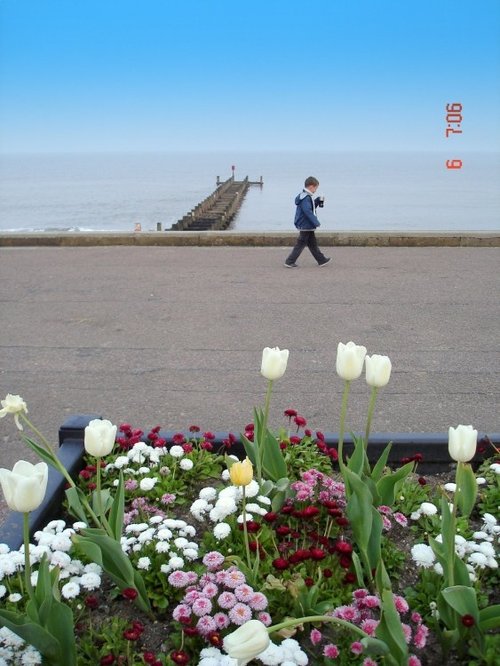 England > Suffolk > Bungay
Random England fact:
Hereford Cathedral houses 10 bells which are 140ft high in the tower. The oldest of the bells is the sixth bell which dates to the 13th century. The bells of Hereford Cathedral are sometimes known as the 'Grand Old Lady' because of their unique ring of bells.