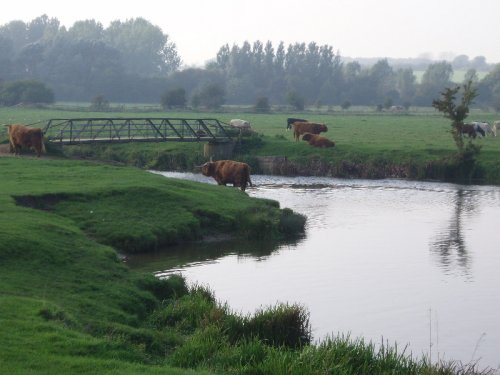 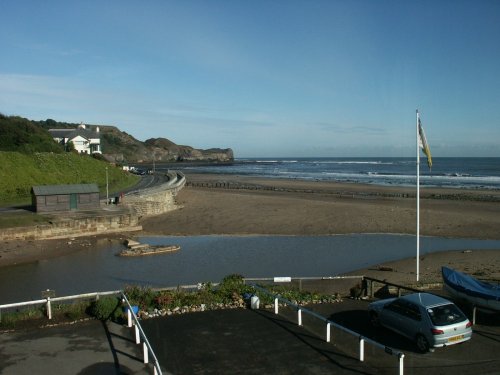 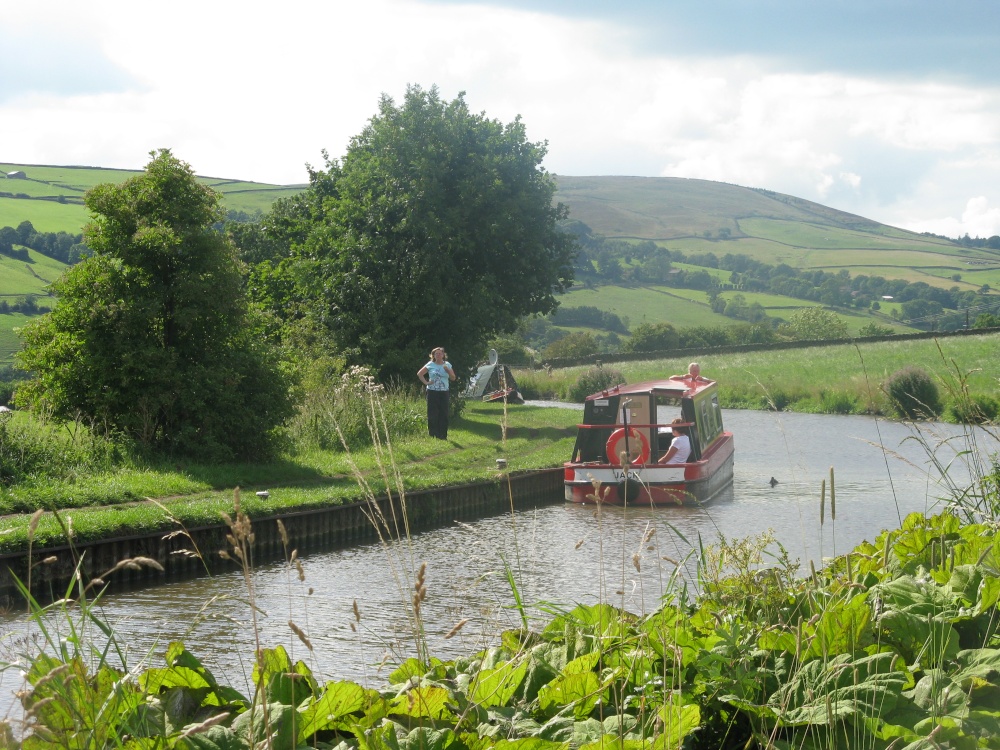 This lovely old market town is enclosed by fantastic scenery in all directions. Long considered "The Gateway to the Dales" which lye to the north, moors extend southwards, and the tranquil countryside of the Ribble Valley is to the west. It's other abiding features are the Leeds and Liverpool Canal which meanders lazily through the town, the historic Holy Trinity Church of which parts date to the 12th century and at the top of the main street stands Skipton's 900 year old castle.

Historically, a community of sheep farmers settled in the town during the 7th century and in 1066 the town was granted to the de Romille family, it was then that Robert de Romille built the original castle, but only the gateway of this remains. The present castle dates to the time the Clifford's took possession in the 14th century, the last Clifford to own it was Lady Anne who died in 1676.

Late in the 11th century a market began, this flourished with traders coming in from other parts. Local fairs took place and Skipton was eventually in 1204, Skipton was granted its market charter by King John. Thus the town grew up around the castle, church and market place, areas which continue to busily bustle to this day.

Holy Trinity Church was extensively restored by Lady Anne Clifford and has several Clifford family tombs. It has an impressive font from the 12th century, with a magnificent Jacobean cover in the form of a spire, and an early 16th century screen.

The canal did not arrive in the town until 1770, by this time Skipton was already a famous centre for the wool trade and the canal helped to further expand its cloth making trade. The advent of the railway brought further growth as other industries settled, but caused the canal to decline.

These days Skipton is an attractive resort town, with lots of pleasant places to see, including the castle which is one of the most complete and well preserved in the country. The building which has massive round towers to either side of the gatehouse, is rich in history. Lawns and cobbles inside the walls enhance the main building, and its shaded courts add an air of tranquillity.

The canal, once plied by industrial barges is now a place for pleasure as more and more people seek to spend their leisure time messing around in boats. There are pleasant tow paths to stroll and waterside pubs where you can tarry, enjoying watching gaily painted narrow boats and the wildlife of the canal. One of the nicest ways to see this town is by joining an organised boat trip which will take you through the town and on into the countryside beyond.

Skipton offers excellent shopping, its colourful market takes place 4 days a week, there is a busy High Street and Craven Court Shopping Centre has a diverse range of retail outlets. Visitors to the town will find plenty of pubs, restaurants and cafe's, and should you decide to stay to sample the ambience of this pretty town, there is an excellent range of hotels, bed and breakfasts, and friendly guest houses.
Add to favourites
Pictures Skipton accommodation Historical Facts Map Upload 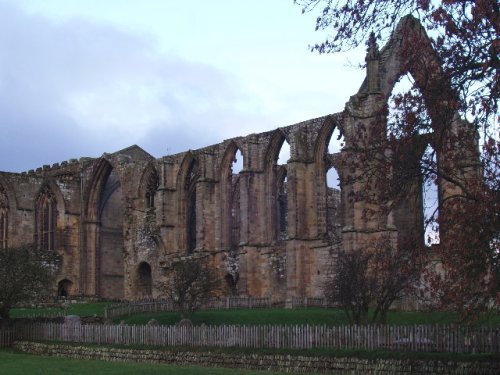 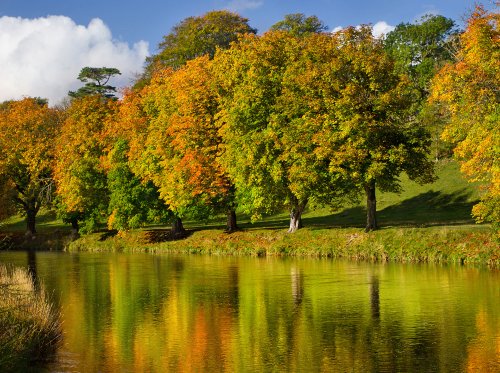 This is Upper Wharfdale's principle village. It is a place of quiet charm with a lovely old bridge spanning the River Wharfe and cobbled lanes with pretty stone cottages descending towards the attractive village square... 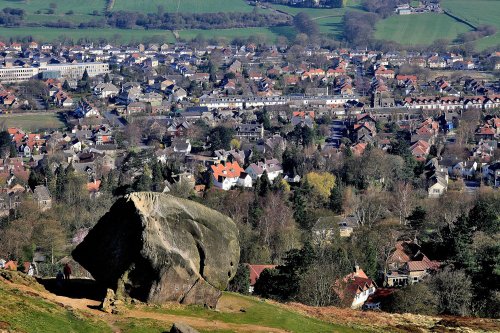 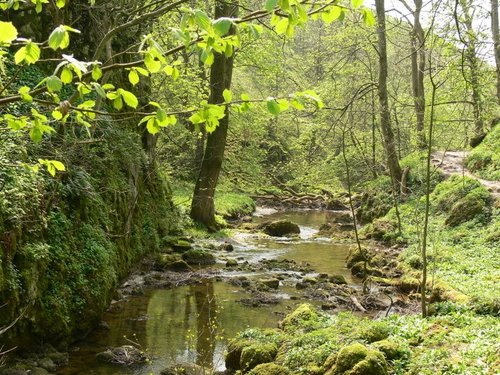 Malham (84 Pictures) in the county of North Yorkshire 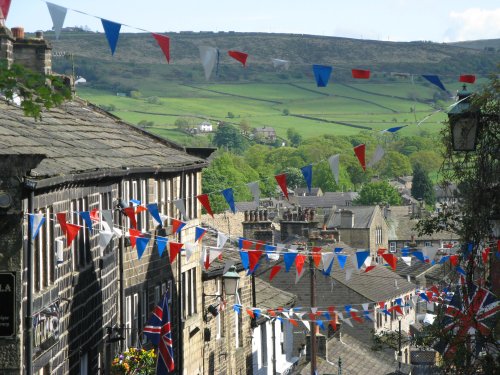 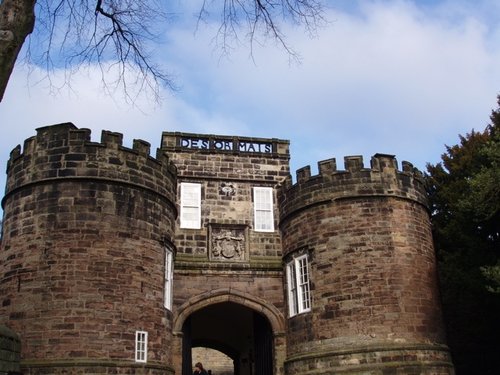 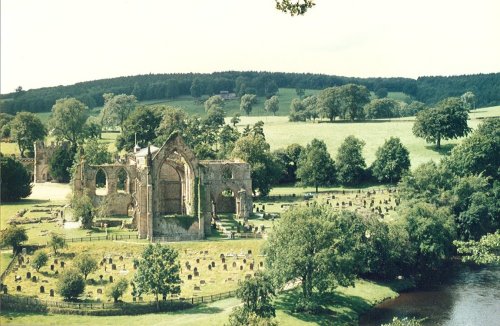 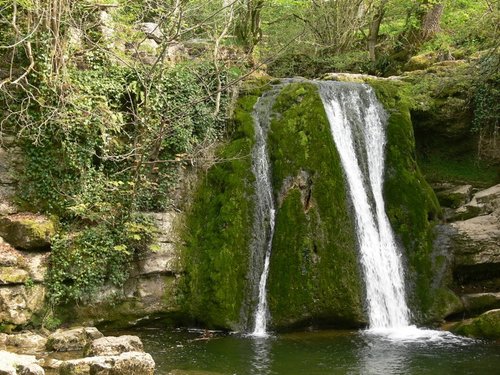 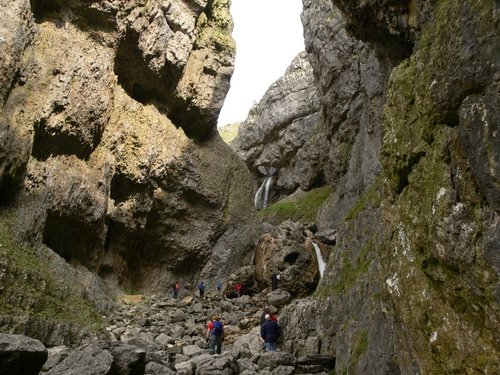 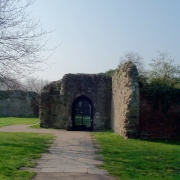