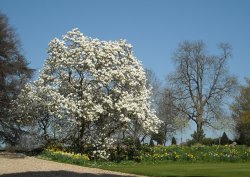 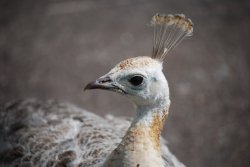 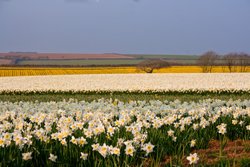 a Historic Building in the town of Keighley, in the county of West Yorkshire 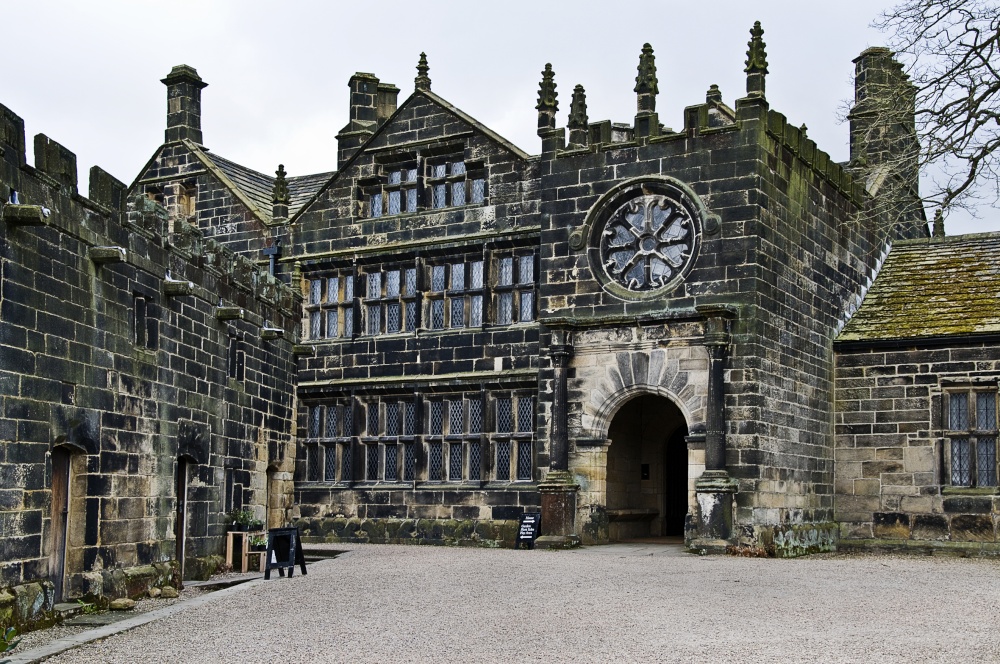 Built in 1642 by James Murgatroyd and his wife Hannah, out of local Yorkshire Stone. Murgatroid was a loyalist and suffered for it after the defeat of Charles I. It has a Priest Hole, and the house has had quite a history. It was gifted to the National Trust in the 1930s and since then, has been used for an episode of "Sharpe" and for a 1992 movie of "Wuthering Heights". Reputed to be haunted and well worth a visit. The guides were very friendly on our visit on 13th April 2010.

It's an amazing building and a lovely shot, Rod. Thanks for the history too. Did they have the American cartoon Snagglepuss on over there? He always used to say "Heavens to Murgatroid." lol