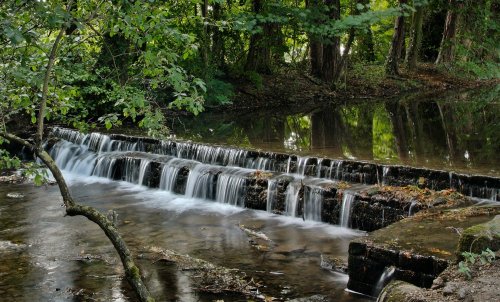 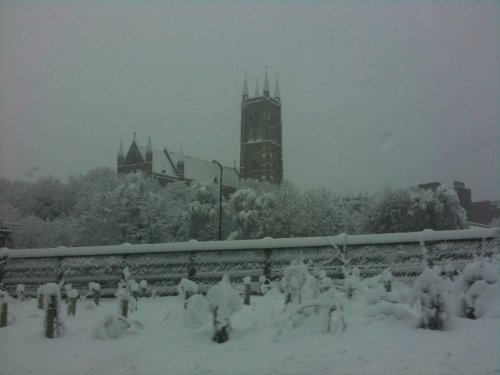 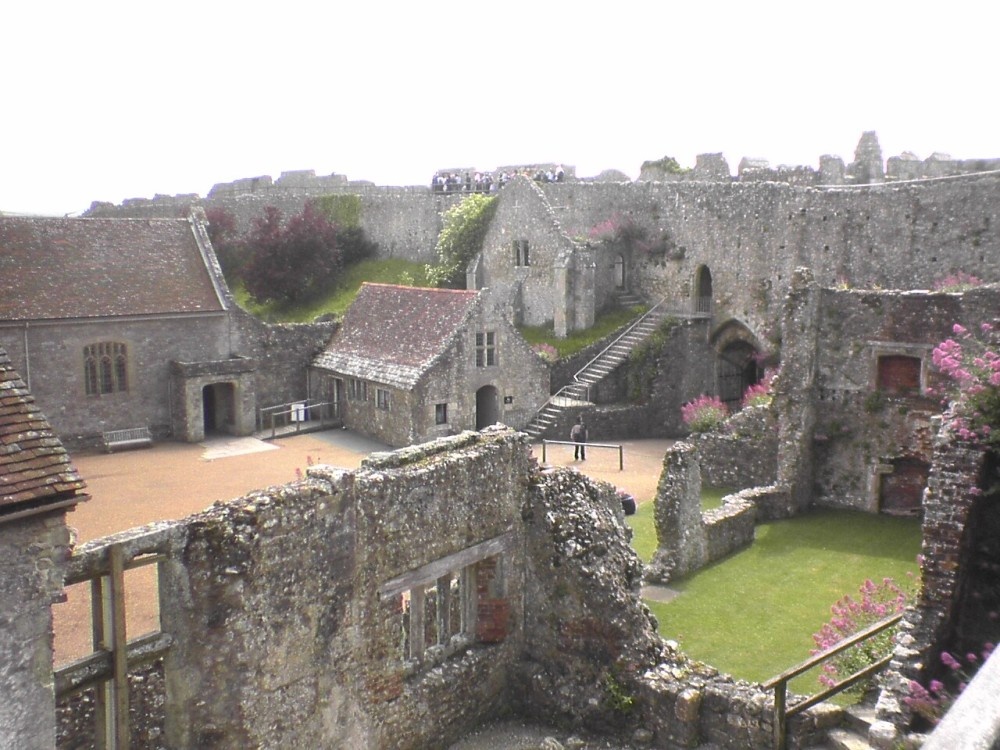 Carisbrooke sits close to Newport on the lovely Isle of Wight. In recent years this old settlement which can trace its history back to Roman times, has expanded to meet the needs of an increasing population. The village is best known for its two great historic assets - Carisbrooke Castle and the Church of St.Mary.

The castle is where the Roundheads kept King Charles I a prisoner from 1647 until shortly before his execution on 30 January 1649. Both his children, Prince Henry and Princess Elizabeth were imprisoned with him. Sadly, the young Princess was to die whilst still a prisoner, she died in the year 1650, at the tender age of 15. The castle stands on the site of a Roman fortress, its Norman keep was built in the reign of William I by William Fitz-Osborn, Earl of Hereford. The gate-house belongs to 1470 and the outworks were built when England was threatened by the Spanish Armada. There is a well reaching to a depth of over 160 feet which is believed to have been built at around the same time, it is worked by a donkey! The castle remained an official residence for the Governors of the Isle of Wight until the death of Princess Beatrice in 1944, she was the last resident Governor of the island. The castle houses the Carisbrooke Museum, an exciting museum dedicated to island life. During the summer there are lively Jousting displays and you will also see the team of Donkey's whose mission in life is to demonstrate the treadwheel in the wellhouse. Interestingly, Princess Beatrice first opened the museum in 1898.

St.Mary's church lies in a pretty location half way up a hill. It is a substantial Norman building which once belonged to a Benedictine order. The 15th-century tower is truly outstanding, it rises over 100 feet and is adorned with graceful pinnacles and turrets. It is further enhanced with rows of carved stone animals and gargoyles. Inside there is a Norman nave and arches, the south aisle shows Early English work. Both the font and pulpit date from the 17th-century. A magnificent chest with a slot for coins is from the Elizabethan period. In the churchyard there are graves covering centuries, one bearing a portrait of a prior is said to be around 800 years old. Lady Margaret Wadham, aunt to Jane Seymour, wife of Henry VIII and Queen of England, is buried here.

In its favoured position close to the head of the River Medina, Carisbrooke offers a pleasant alternative to the shore-line resorts of the island. It has an 'easy going' atmosphere, is within easy reach of Newport, and gives access to every part of the island.
Add to favourites
Pictures Carisbrooke accommodation Add Facts Map Upload 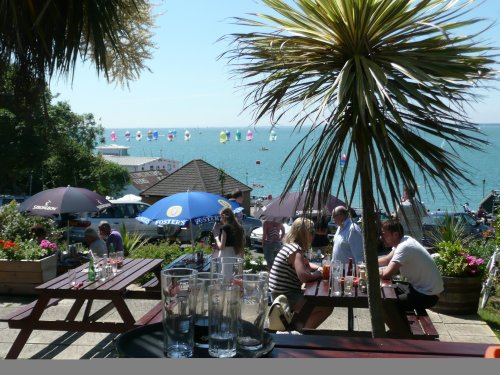 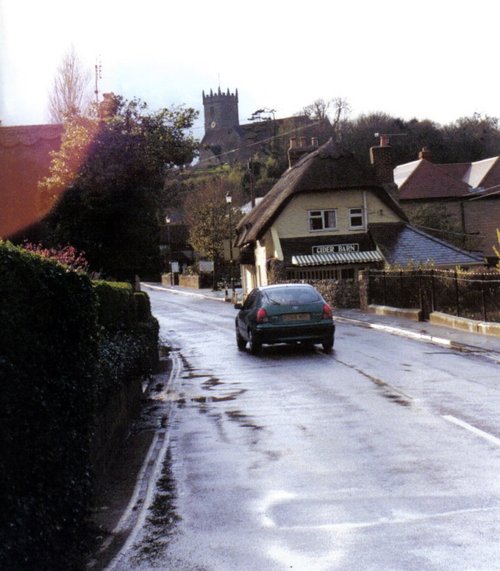 Yarmouth (24 Pictures) in the county of Isle of Wight