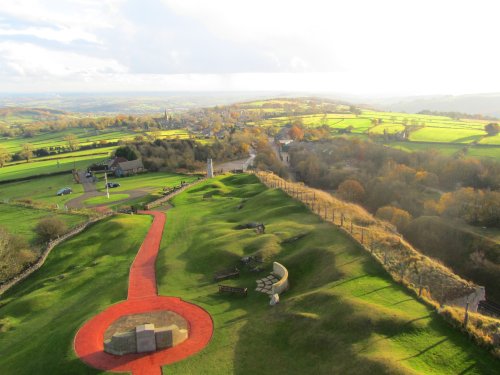 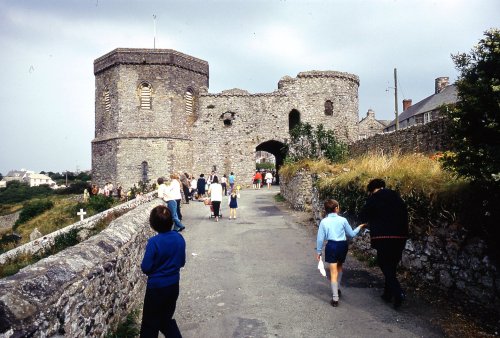 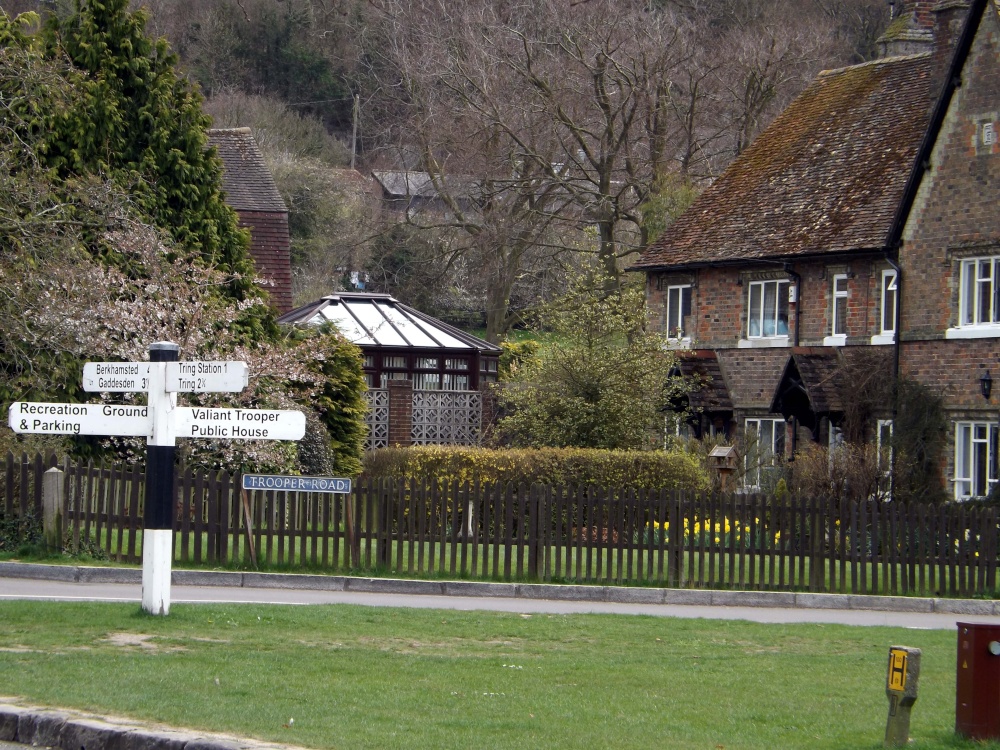 Lying on the edge of the Chiltern Hills this is one of the counties most attractive villages. It is quintessentially English with delightful cottages and houses, a duck pond, whipping post and ancient stocks.

Overlooking the pond is the village church, this is Early English in style with a square embattled tower. The oldest parts of the church date to the 13th century, there is a long, low nave and low chancel. The church shows delightful lancet windows and contains several ancient tombs.

Of the properties to be seen in the centre of the village there are two ancient inns, The Greyhound is an historic former coaching inn, and the Valiant Trooper is carved from an assembly of picturesque 18th century cottages.

With village streets that are a delight to wander, leafy lanes down which you may chance to meet jockey's exercising horses from the nearby Walter Swinburn Stables, this is truly a village in which to relax and unwind. It has a pace of life far removed from the hurry of everyday life and is a place that makes you feel you can stroll along with a song in your heart.

From the brow of a hill clustered with beeches, a massive granite 200 foot high column looks down over the village. The column was erected in honour of the third Duke of Bridgewater, in commemoration of his pioneering of the English canals. From this superb vantage point the views of Aldbury and surrounding scenery are nothing less than spectacular.
Add to favourites
Pictures Aldbury accommodation Articles Add Facts Map Upload 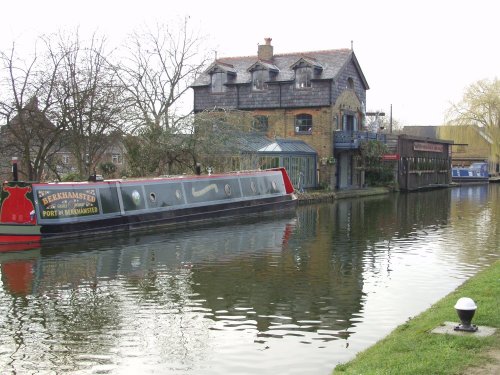 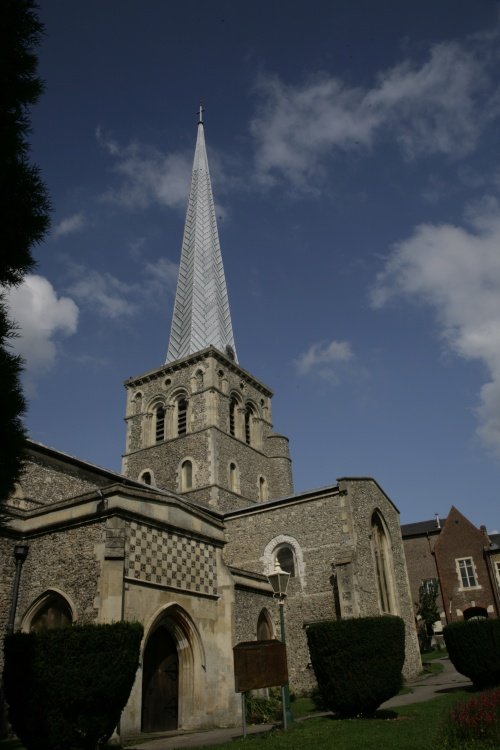 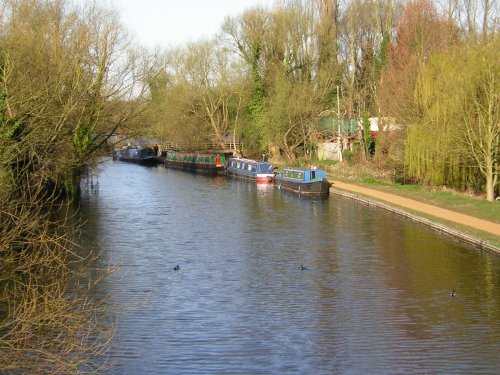 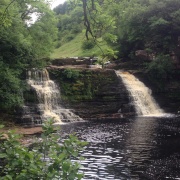