a Historic Building in the town of Yarpole, in the county of Herefordshire 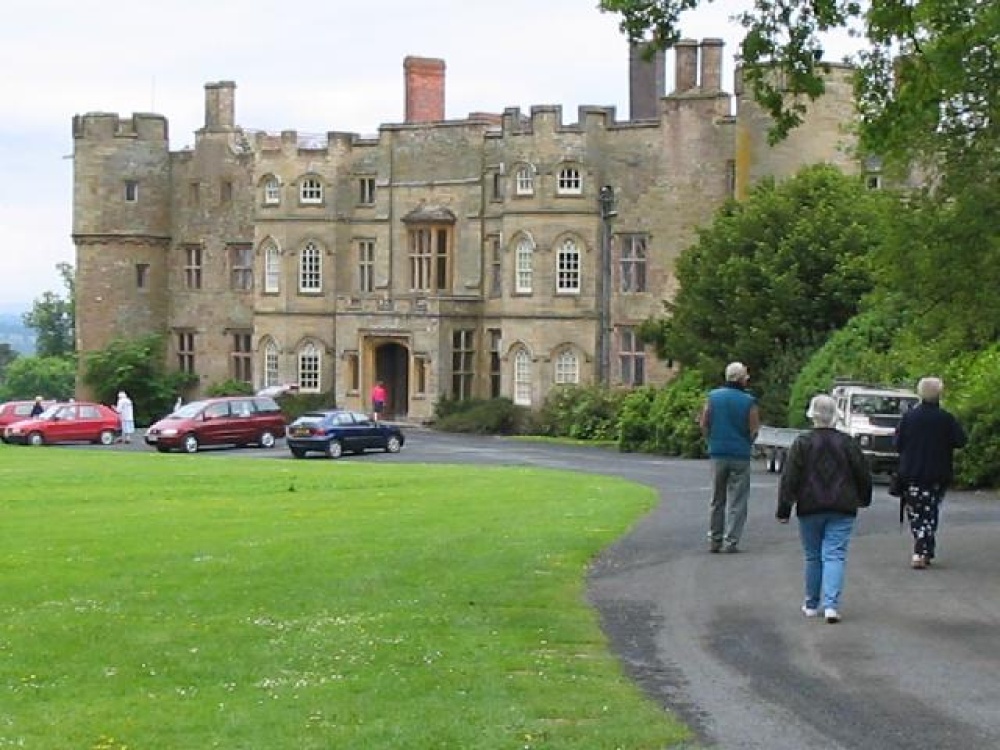 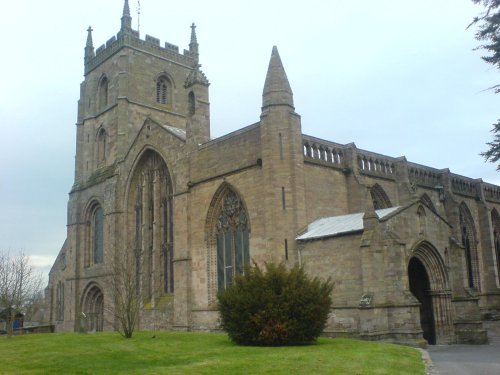 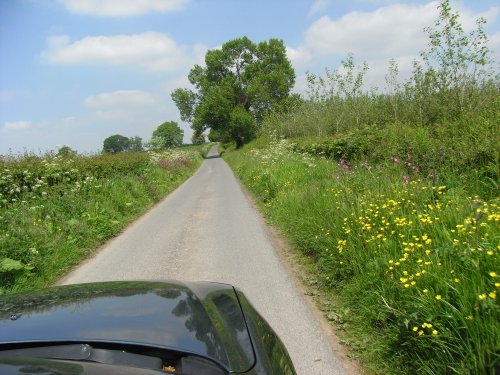 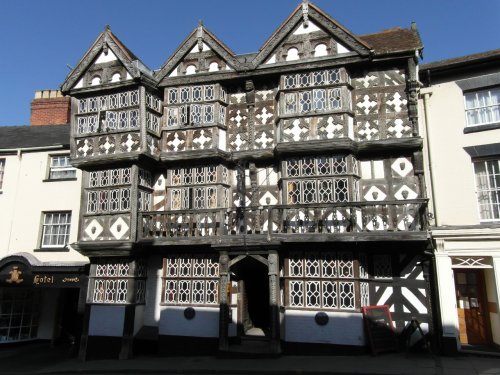 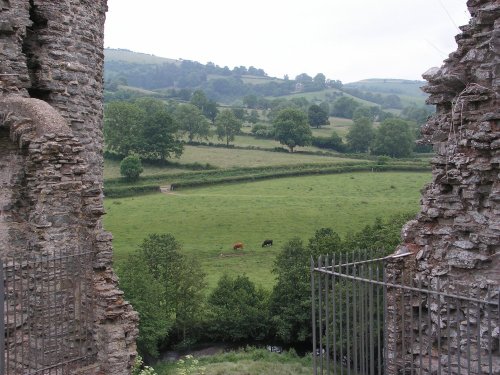