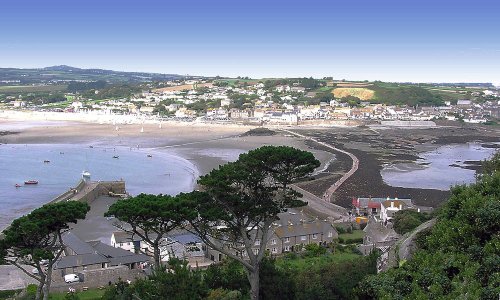 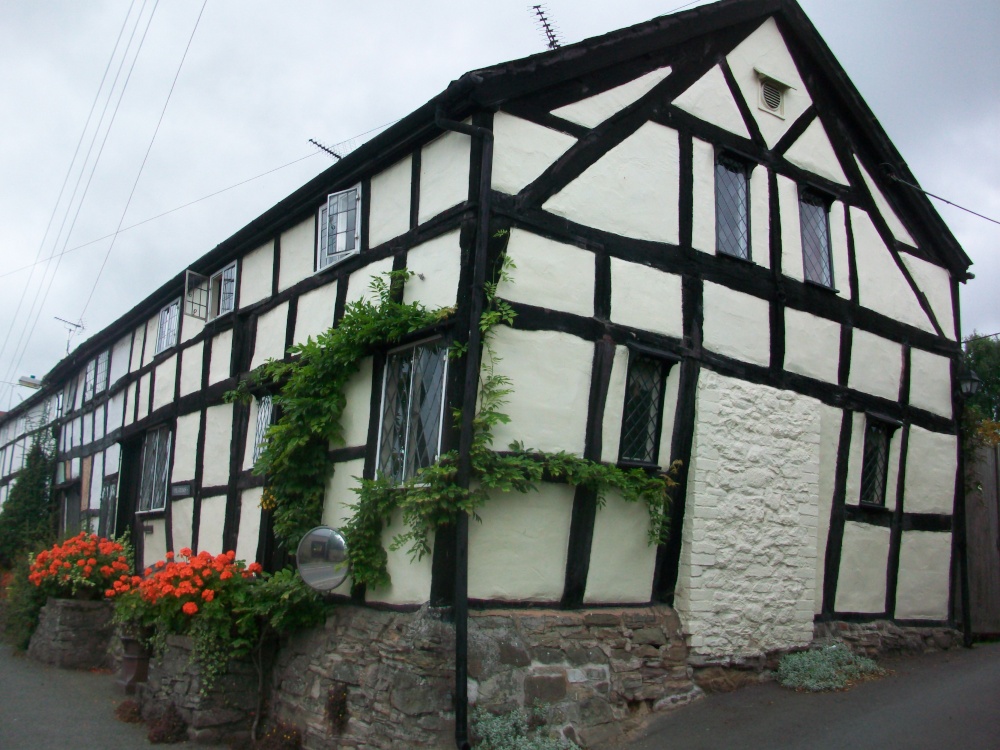 Pembridge, is one of the prettiest villages in Herefordshire, it is thrice blessed for it stands in a trio of black and white villages famed for an abundance of quaint cottages and graceful houses.

The village is centred around a triangular Market Place. Said to be early 16th century, the Market House has eight large posts with the ground stage being open. The village inn which occupies one side of the market place was newly built in the 17th century but is believed to have originated in 1311..

This slightly sloping village on the valley of the River Arrow and as a result most of the streets have raised pavements, and the village church, on an eminence, dominates this typical English landscape.


St.Mary's church, mainly of 14th century build, is thought to have replaced an even earlier church. Its most remarkable feature is the detached Pagoda-like bell-house which has mighty timbers bracing each other in criss-cross fashion. The church walls are slitted with embrasures through which bowmen could fire, indicating that the belfry served as a stronghold during the boarder skirmishes. The west door to the church is bullet scarred from a Civil War attack.


The view from this church remains very much as it must have been in Medieval times when one would suspect anxious villagers scanned the welsh marches for signs of boarder raiders. Now, the view of the countryside is peaceful and serene and one can easily understand just why so many artists are attracted to this beautiful corner of England.

There are several local inns in the area with good shopping in the nearby towns of Hereford and Leominster.
Add to favourites
Pictures Pembridge accommodation Add Facts Map Upload 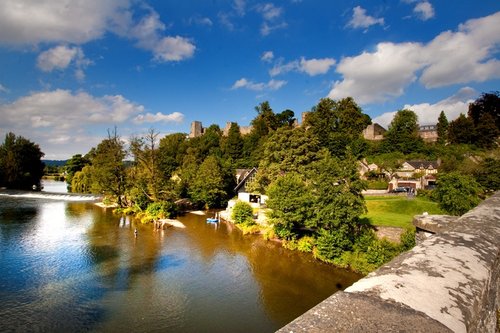 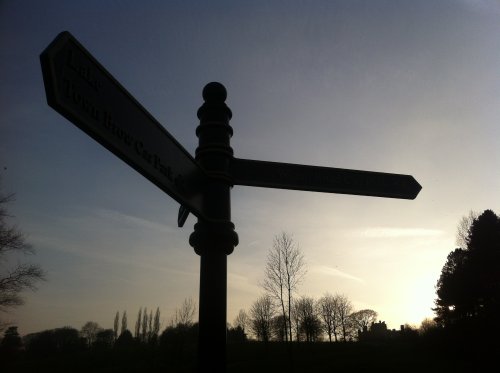 Hereford (89 Pictures) a Historic City in the county of Herefordshire 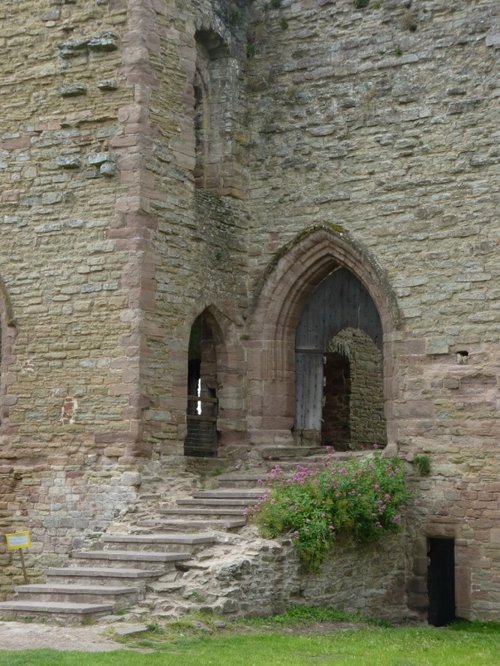