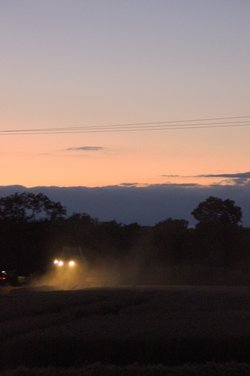 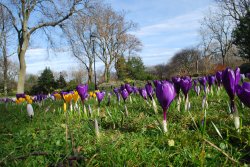 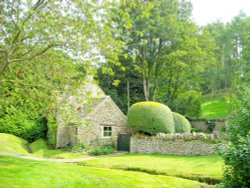 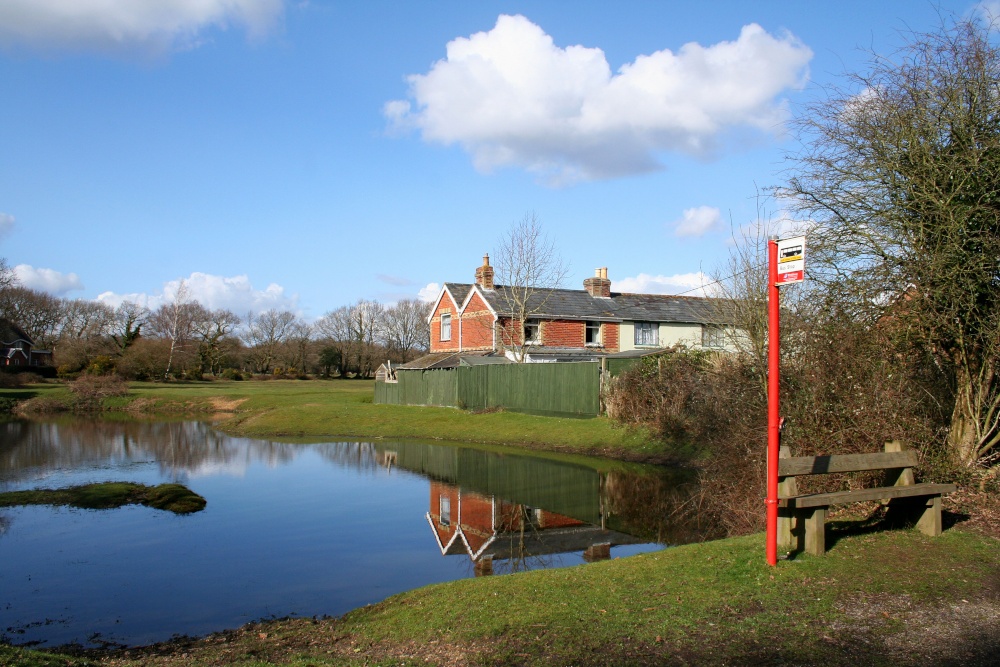 Take a picture tour of Pilley...

The attractive village of Pilley lies in a landscape famous for its scenic beauty, it encompasses a vast variety of valley's, hills, downs and the glorious New Forest National Park.

Pilley is a traditional village lying to the edge of the forest. It has a wealth of typical forest properties including an old thatched inn called the Fleur de Lys.

From Pilley there is easy access into Lymington, a pleasant small town overlooking the Solent, with splendid view towards the Isle of Wight.
Take a picture tour of Pilley | Pilley accommodation 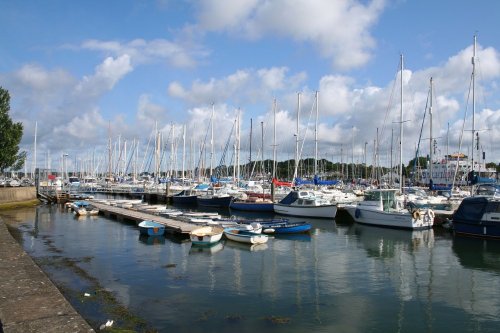 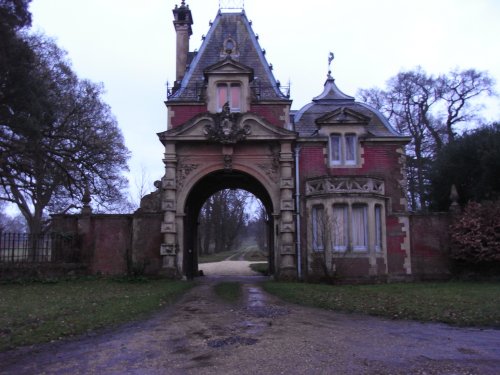 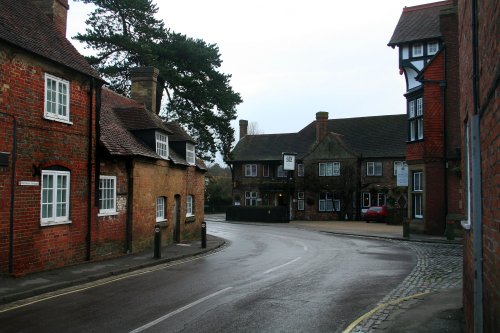