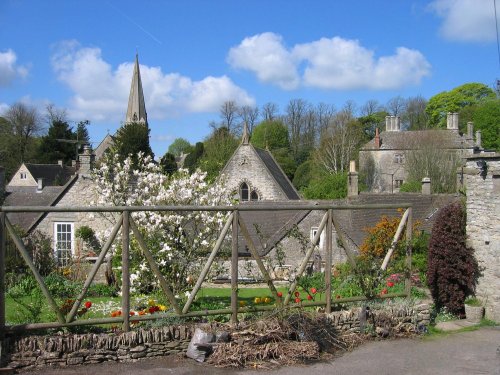 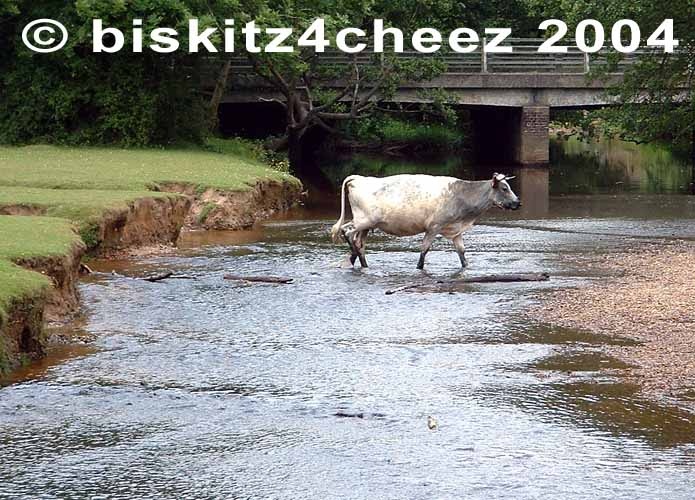 Gloriously set, like a jewel in a crown, between woodland and heathland, is the picturesque place called Brockenhurst. It is within the New Forest but often referred to as a gateway to the New Forest, Brockenhurst is an ideal base from which to explore the bounties nature has heaped on this wonderful region. It is alive with flora and fauna and New Forest ponies can frequently be seen at the edge of the town. There are several hotels in the area, and one has an excellent Cricket pitch that is a good venue on a summer afternoon.

Brockenhurst is an ancient area which is echoed by the beautiful church which dates from Norman times. The interior of the church is cool and quite fascinating, it houses many treasures. A tower was added to the church at a later date which is thought to have been around 1781.

This is an area in which it is well worth spending time, there are wonderful walks in the forest and lovely old shops to be explored in the little villages and hamlets which inhabit this refreshing and magical region.
Add to favourites
Pictures Brockenhurst accommodation Articles Add Facts Map Upload 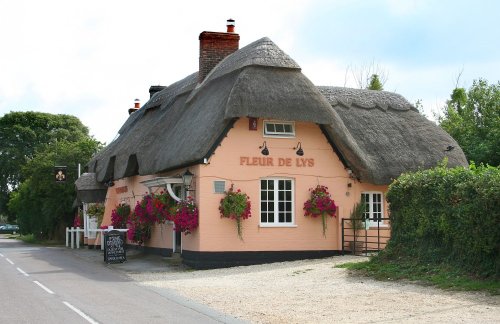 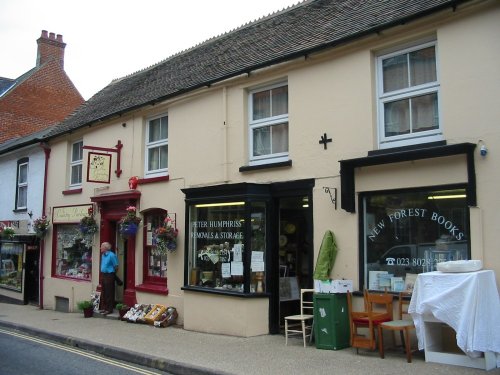 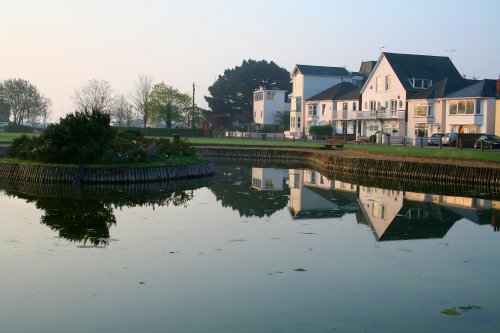 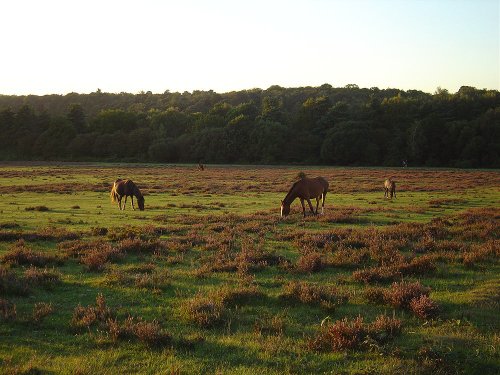