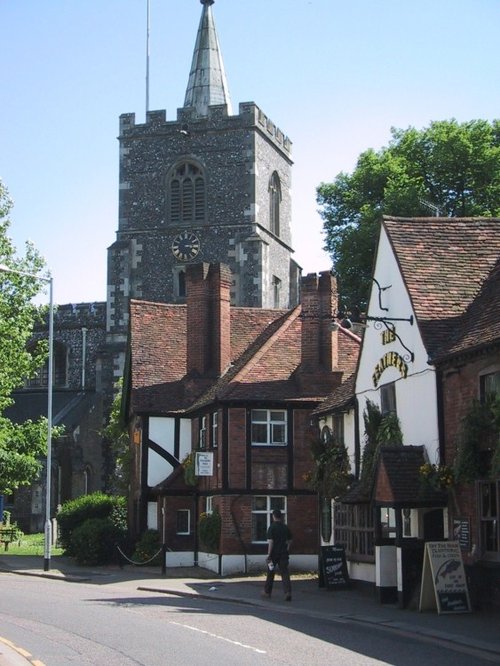 About Royal Institution of Great Britain

For over 200 years, the Royal Institution of Great Britain has been 'diffusing science for the common purposes of life'. A range of activities takes place under one roof, from schools lectures to providing a forum for the general public, through to a heritage programme, an arts-science initiative, a media centre and state-of-the-art chemistry labs. The Ri is a home for everyone interested in science, irrespective of whether they have a scientific background or not. Our vision is that a visit to the Ri should be as stimulating and interesting as a visit to a concert or the cinema, yet even more relevant and controversial. 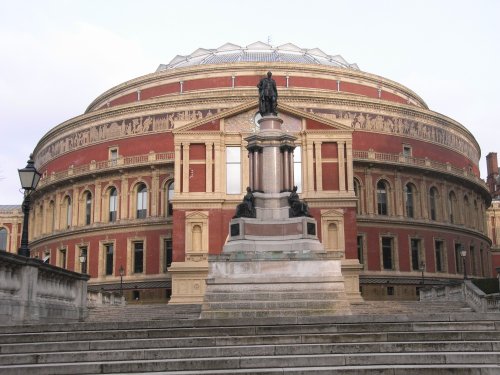 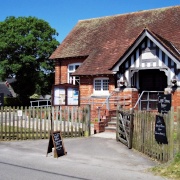