About Kensington and Chelsea grand apartment

Located in London, Lillie Road Apartment offers self-catering accommodation. The property is just 4 minutes' walk from the West Brompton Tube Station, which is in front of Lillie Road Recreation Ground. 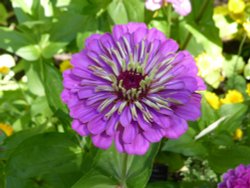 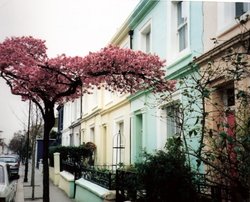