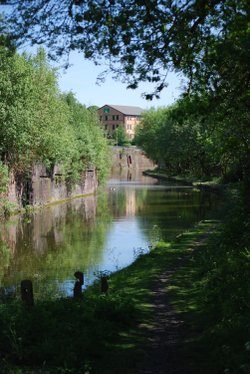 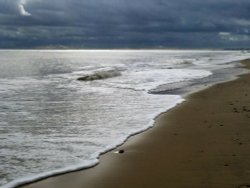 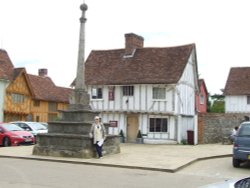 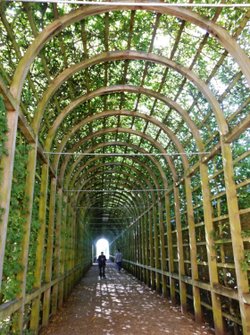 About The Peacock Barn

One of our best sellers in Burwash! The Peacock Barn is located in Burwash. This self-catered vacation home features a garden, grill facilities, free WiFi and free private parking. The vacation home has 2 bedrooms, a TV and a fully equipped kitchen that provides guests with a dishwasher. The nearest airport is London Gatwick Airport, 38 miles from the vacation home. 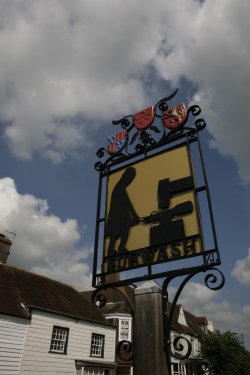 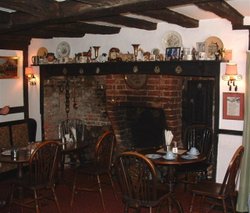 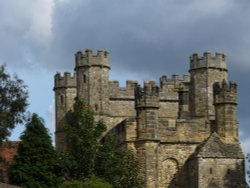 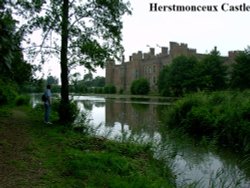 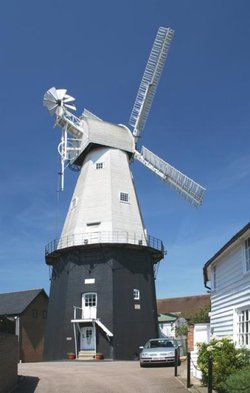 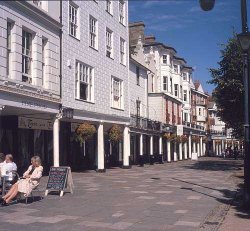 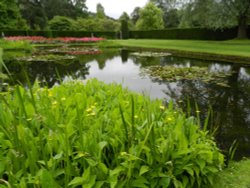 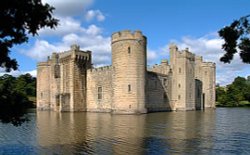 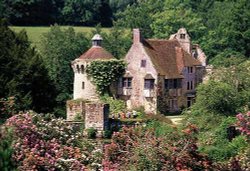 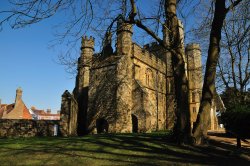 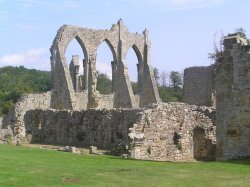 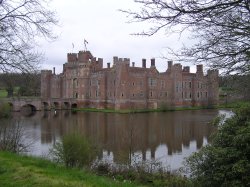 See all The Peacock Barn reviews..

Random England fact:
Beverley Minster possessed two bells in 1050. Four bells were installed in 1366, three of which are still in use in the Minster after having been recast. In the south-west tower there is a bell weighing over 7 tonnes and which is over 7 feet in diameter. It is a non-swinging bourdon bell called Great John, which chimes the hour and dates from 1901.