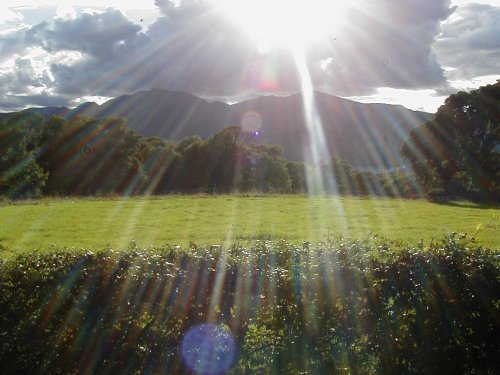 a Abbey in the town of Lamberhurst, in the county of Kent

Built in the 13th century, and set in beautiful surroundings, Bayham Abbey is a favourite of painters and photographers. 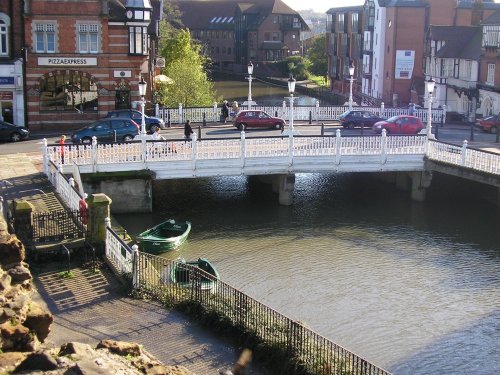