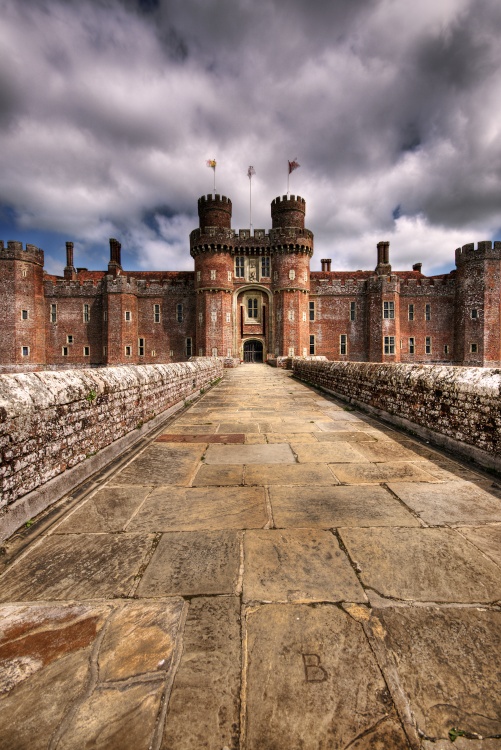 Random England fact:
The small historic cathedral city of Ripon, in the county of North Yorkshire, is the oldest city in England. It is also the fourth smallest city in England, with a population of around 17,000.