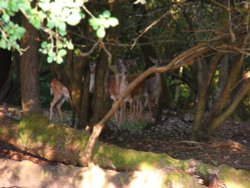 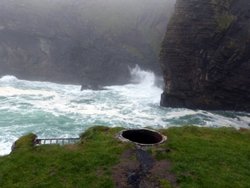 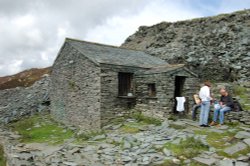 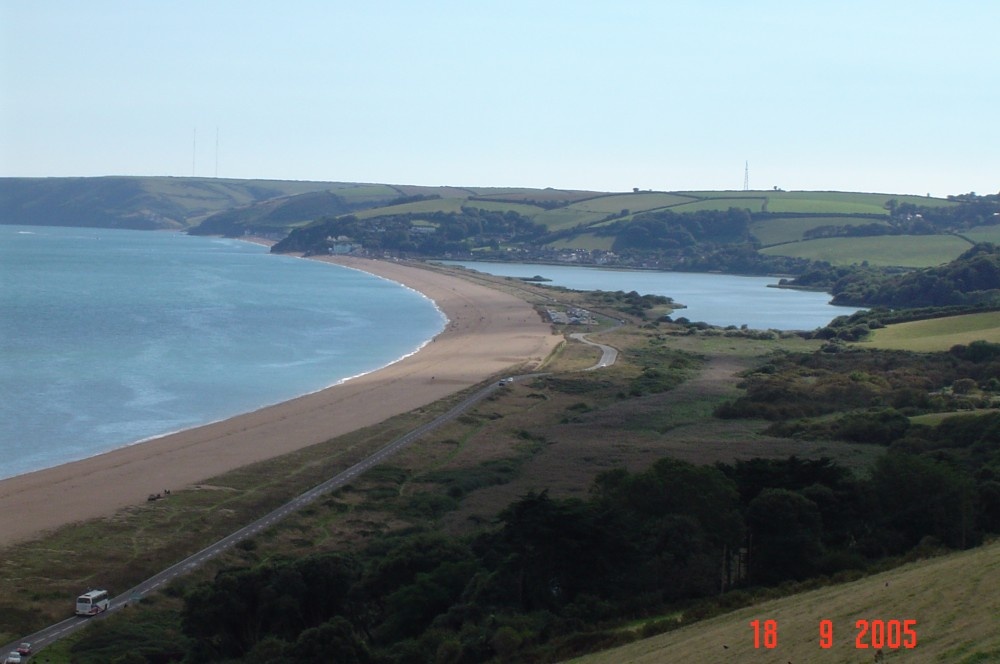 Take a picture tour of Torcross...

Set within the panoramic sweep of Start Bay which was famous as a training ground for the D-Day landings during World War II, there is a commemorative Tank memorial to those who lost their lives in training.

In the summer months Torcross is a popular tourist destination. Part of the bank of shingle on which Torcross stands, takes in Slapton Ley, a 270 acre freshwater lake, an important winter habitat for wildfowl. The lake is just part of Slapton nature reserve, it is the haunt of coots, mallards and grebes, all of which now breed there. It is an exceptionally colourful place with many rare and beautiful flowers and plants. The lake is designated as a site of special scientific interest but fishing is allowed.

Torcross has a good shingle beach backed by a sea-wall renewed in 1980 following the great storm which ravaged so much of this lovely coast in 1978. In close proximity there are pleasant little coves, and the tranquil beaches of fishing villages Hallsands and Beesands. There are several pleasant caravan and camping parks in the region making it an ideal base for all the family. This is excellent walking country with magnificent sea and coastal views. Sailing is popular, so too, is fishing. Good fresh fish and seafood are featured on menu's in local inns, these include The Start Bay Inn and The Torcross Tavern. A few miles along the coast path takes you to Strete, the glorious expanse of Blackpool sands and delightful Stoke Flemming.

There are many historic places in the area to visit, as well as delightful country hamlets, villages and lively market town's.
Take a picture tour of Torcross | Torcross accommodation 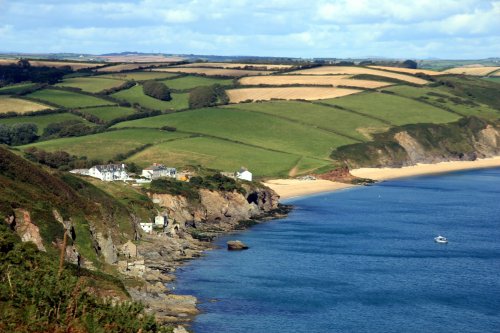 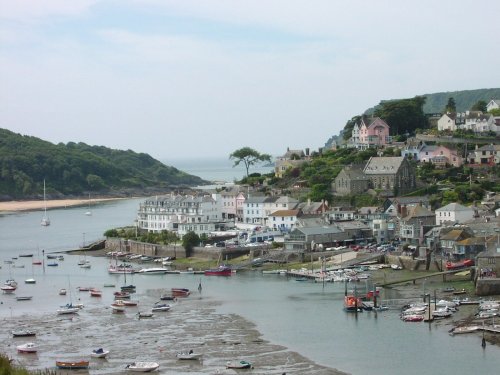