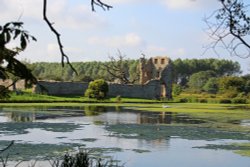 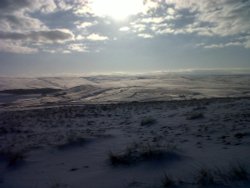 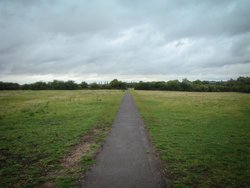 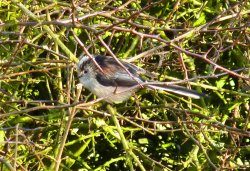 in the town of Bigbury-on-Sea, in the county of Devon 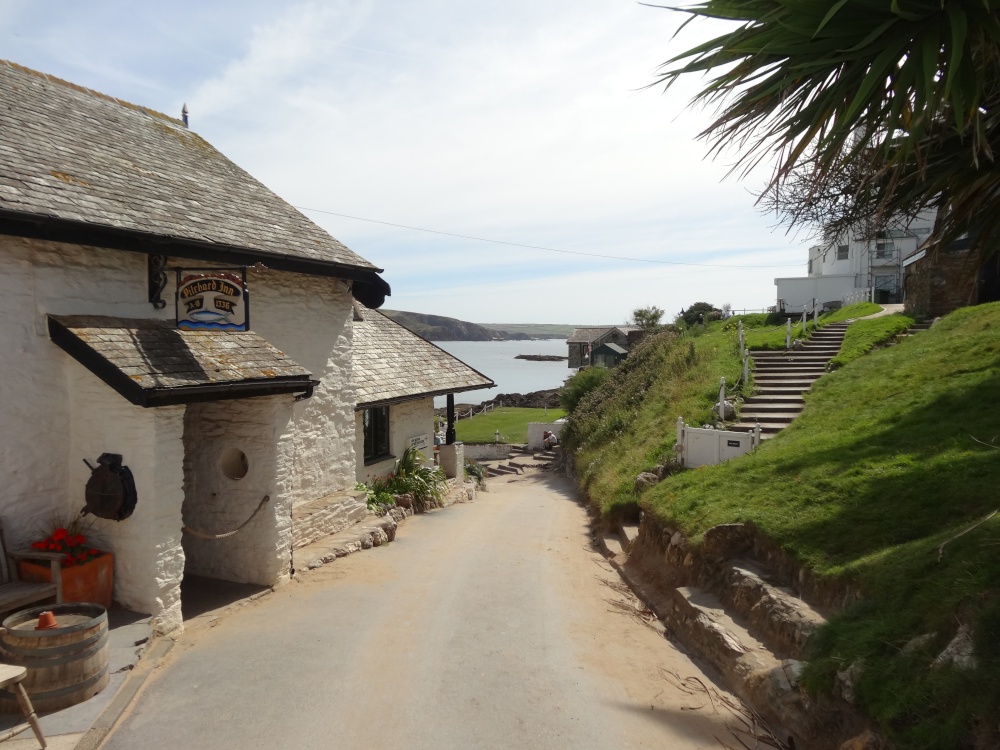 Please upload your photos of Burgh Island or see below for towns & villages near Burgh Island and a list of other nearby attractions to visit. 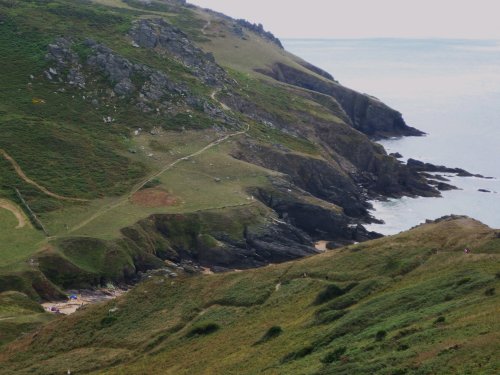 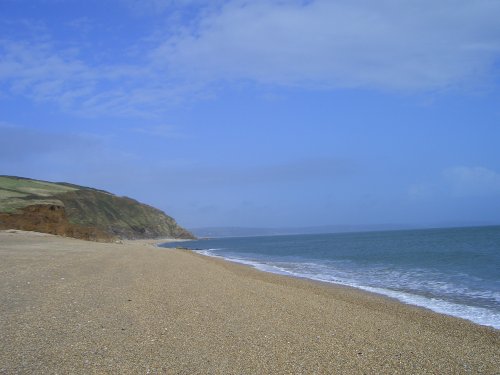 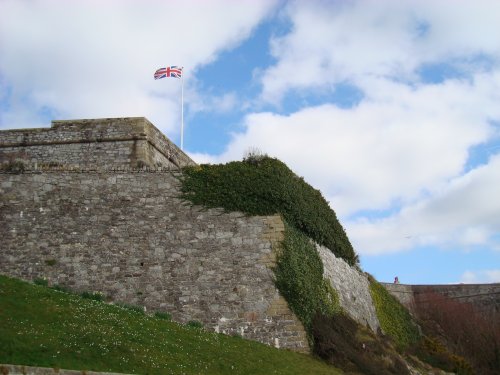 England > Devon > Bigbury-on-Sea > Burgh Island
Random England fact:
The Monmouth Rebellion began at Lyme Regis, Dorset, and was a failed attempt by the Duke of Monmouth to overthrow James II. It ended in the Bloody Azzises - a series of trials that took place in the county town of Dorchester, which saw 74 of the accused executed, 175 transported, and 9 publically whipped.
Please support this website by donating today - Thank you.