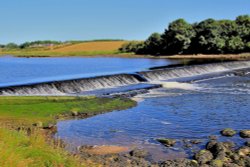 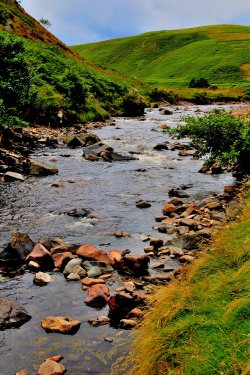 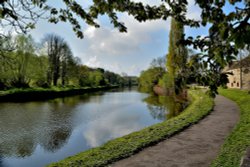 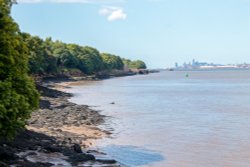 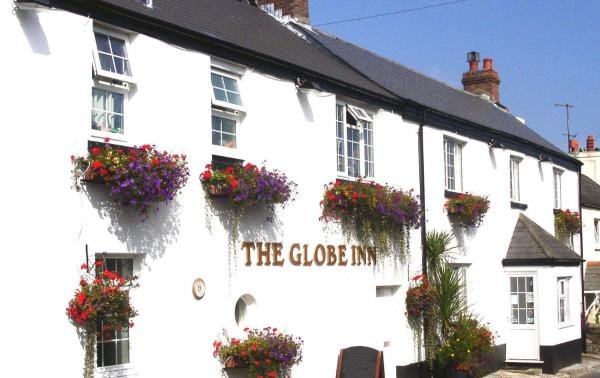 About The Globe Inn

Surrounded by beautiful Devonshire countryside, The Globe Inn has a traditional restaurant with exposed stone walls and an open fireplace. 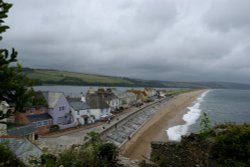 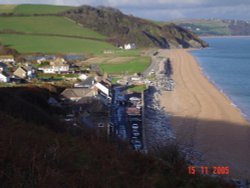 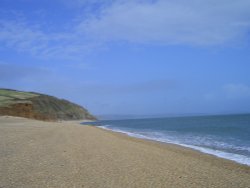 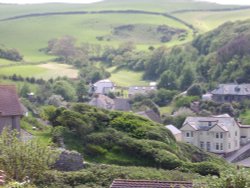 Despite having a picturesque little bay known as Hope Cove which has a picturesque harbour at its northern end, what really stuns all who visit is the sight of waves lashing against the scattered rocks flanking the cove... 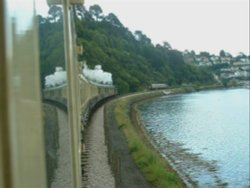 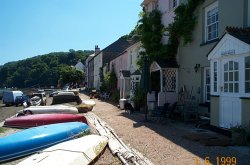 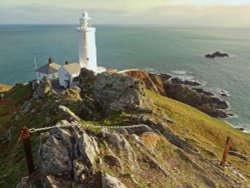 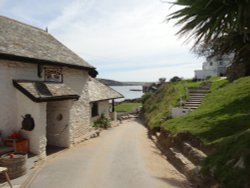 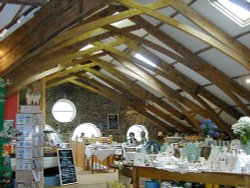 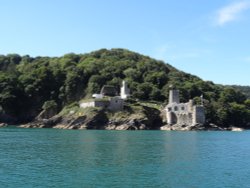 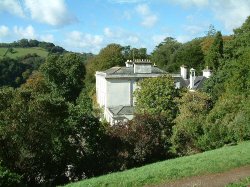 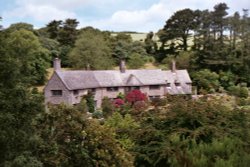 See all The Globe Inn reviews..