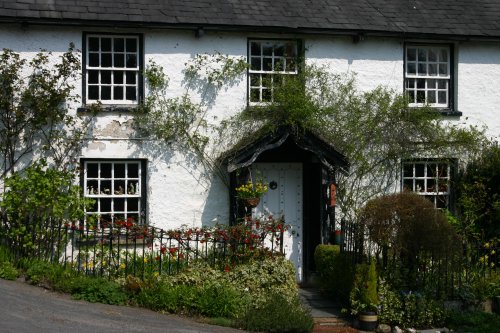 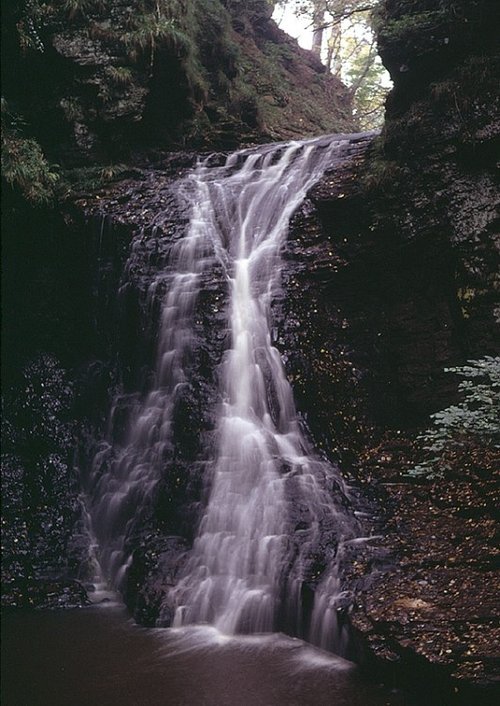 a Garden or Park in the town of Budleigh Salterton, in the county of Devon 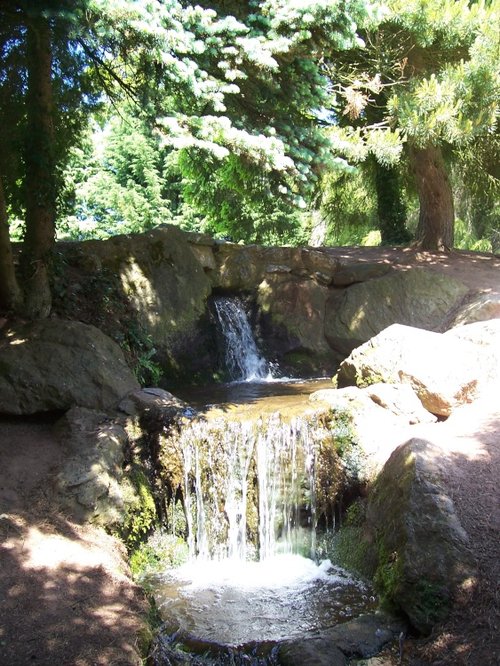 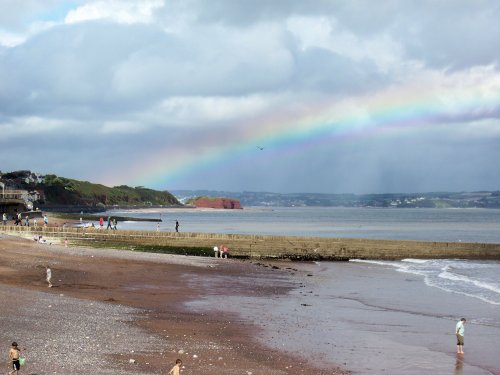 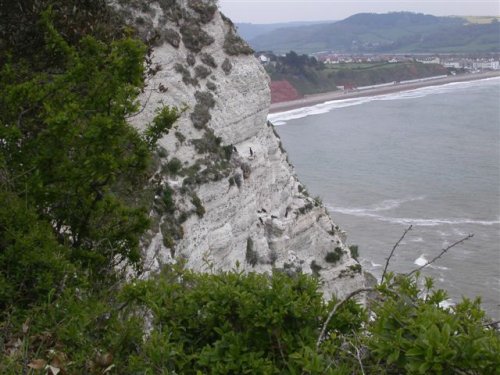 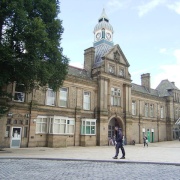