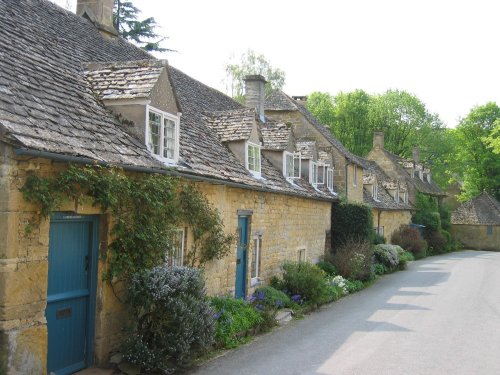 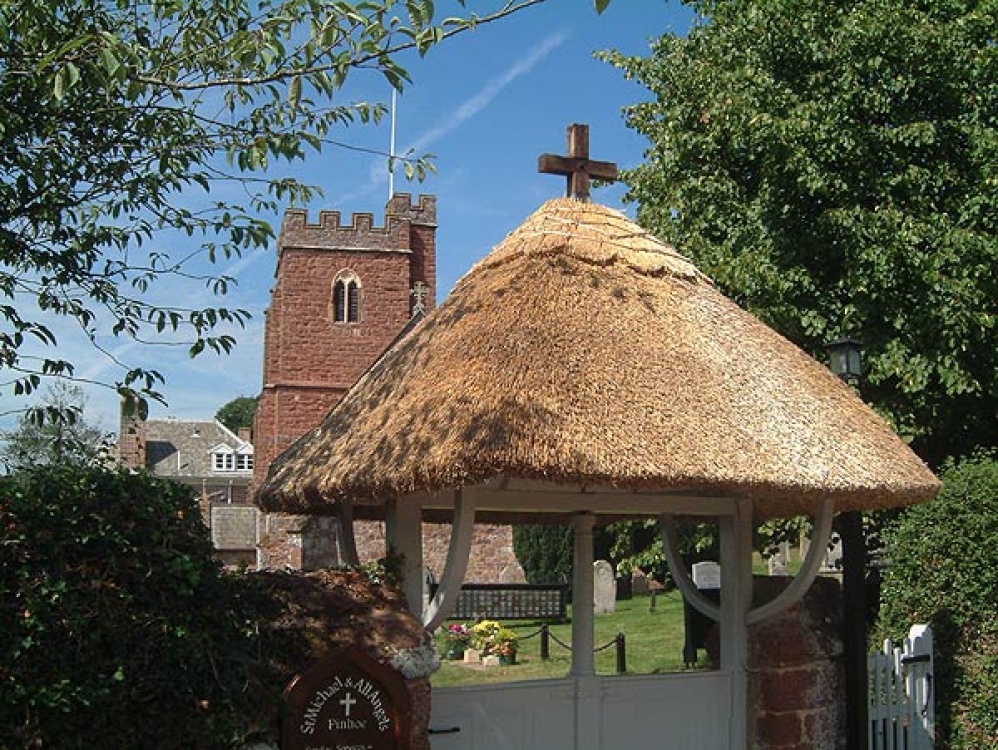 Pinhoe now fringes the urban sprawl of Exeter, but there was a time when it was a place standing alone with its own identity. Fortunately, despite the growth in housing the area has not lost its charm and still retains plenty of its former atmosphere. Perhaps this is largely due to its wide streets, and the fact that it still has some lovely buildings, its church, St. Michael's and All Angels is of particular interest and fully deserving of a visit. Built in the 15th century, the church sits in a slightly elevated position behind a quaint "thatched" lychgate. Inside visitors can expect to see a medieval oak screen, fine fan vaulting, exquisite window tracery, a magnificent, richly carved pulpit, and the wagon roof of the nave is supported on angels carved from oak. In the churchyard lying amongst graves from several centuries is a large cross on a 15th century base.

The area has a strong, thriving community, it has pubs, clubs and well attended associations, pleasant green spaces and some excellent hotels. On the fringe of Pinhoe, is the delightful Gypsy Hotel, with its far reaching views over lovely rolling Devonshire countryside.

Looking at the peaceful scene today, it is difficult to imagine that this once fertile landscape was the scene of bloody slaughter, but so it was. In 1001 AD, the Danes and Saxons fought a fierce battle here, this resulted in the Danes burning Pinhoe and its neighbouring villages.

There is plenty to do and see in Pinhoe, it therefore makes an excellent choice for a few day rest away from the hustle and bustle of everyday life. At the same time it is pleasantly placed, allowing for ease of access to the Cathedral City of Exeter, to the coast and the many beautiful villages and market towns fro which this part of Devon is famous.
Add to favourites
Pictures Pinhoe accommodation Add Facts Map Upload 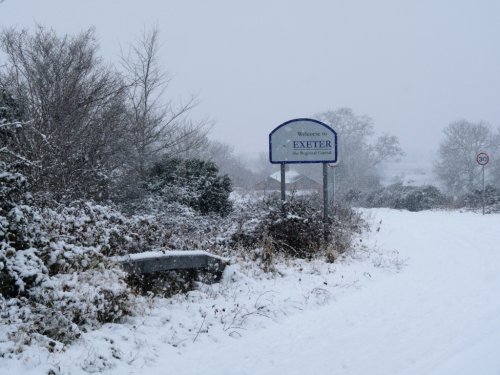 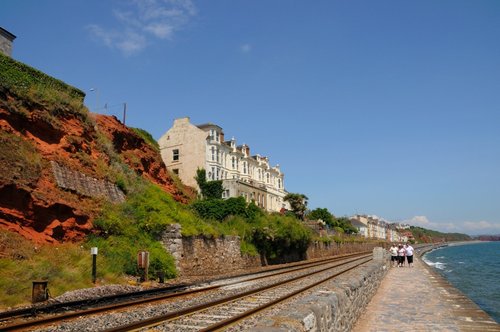 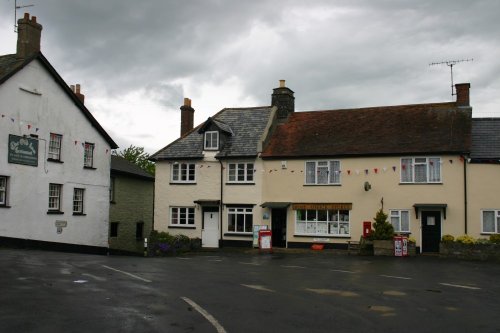 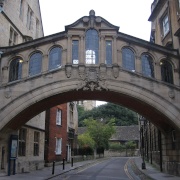