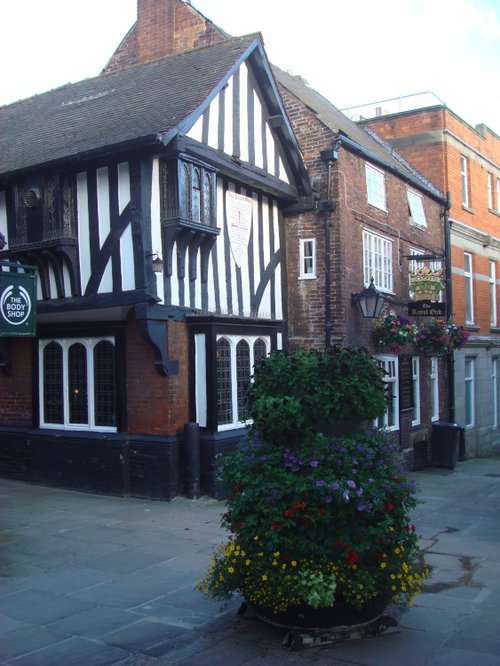 Chesterfield is an attractive town close to the dramatic peaks of the Peak District National Park. It is well known for its strange landmark, the crooked spire of its parish church. Although the spire is what has made St.Mary and All Saint's famous, the church in itself is a worthy building, showing fine 14th-century architecture. It is Cruciform in design, and at 173 feet long by 110 foot wide it is beautifully proportioned. Church treasures include a magnificent Anglo-Saxon font, three medieval screens and some interesting well preserved monuments to local Chesterfield families.

The town has been a market town since the 12th-century. Its Market Hall of 1857 survives and has recently undergone a scheme of refurbishment. Apart from market stalls, the Market Hall now features a number of specialist shops. Chesterfield's famous Open Market in the market square, is a colourful three times a week event. It is usually in operation on Monday, Friday and Saturday, with a weekly "Flea Market" on a Thursday.

In the town there are a number of attractive buildings, one is the Town Hall, a gracious, long-fronted building with an impressive pillared entrance, this was built just before the Second World War. In the Shambles lies the only remaining Tudor building in the town, the attractive Royal Oak Inn. The Revolution House at Old Whittington, was the place where the Earl of Devonshire and his companions plotted to over-throw James II and put William of Orange on the throne. This historic event of 1688 led to the former ale-house being re-named the Revolution. It is now an important museum of social history.

George Stephenson the famous railway engineer spent the last years of his life at Tapton House in the town. He supervised Chesterfield's railway, and is buried in Holy Trinity Church, where there is a memorial window to him.

Queen's Park is an attractive open space with facilities for boating, taking bracing walks, and in the summer crowds gather round the bandstand to enjoy music from the popular shows.

Chesterfield offers good sporting and leisure facilities, plenty of shops in the Pavement shopping centre, whilst the narrow streets of The Shambles are crammed with a delightful mixture of quaint properties, most of which are shops.

The Peacock Inn, a former coaching inn of high repute can be found just outside Chesterfield, close to Linacre's Reservoirs which lie between Chesterfield and The Peak District National Park.

Chesterfield makes an ideal base for exploring the limestone beauty of the Peaks and the historic houses of the surrounding countryside.
Take a picture tour of Chesterfield | Chesterfield accommodation
Add to favourites
Share the beauty of England.. 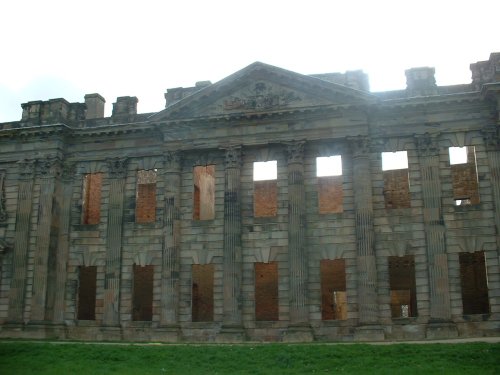 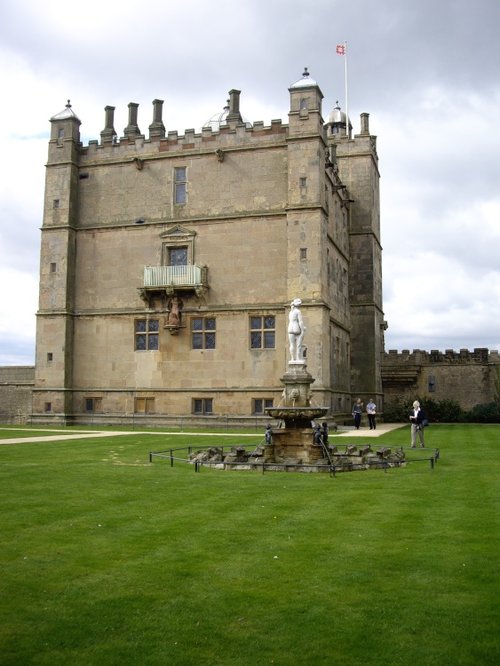 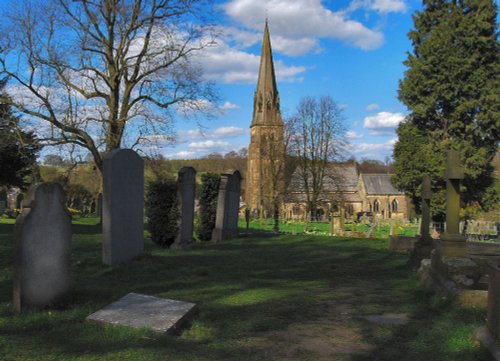 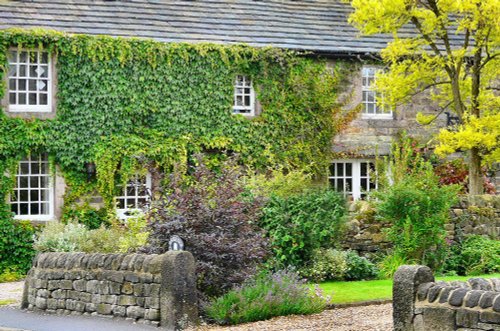 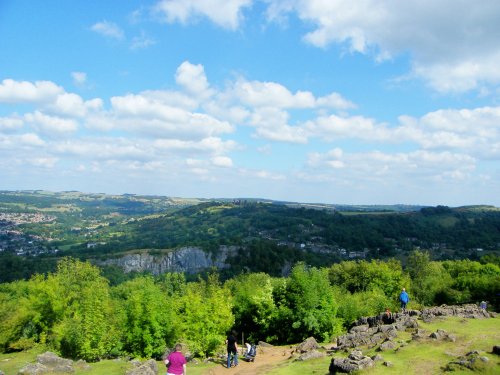 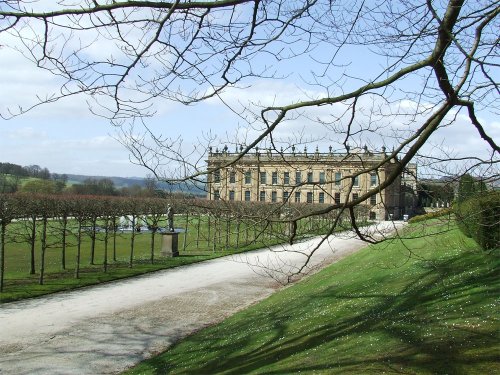