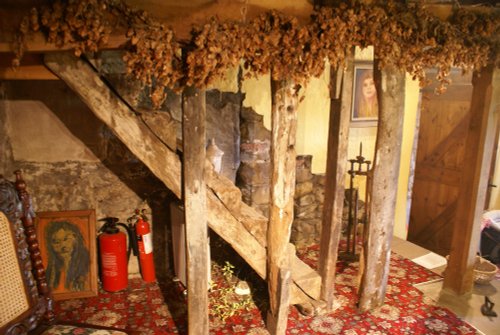 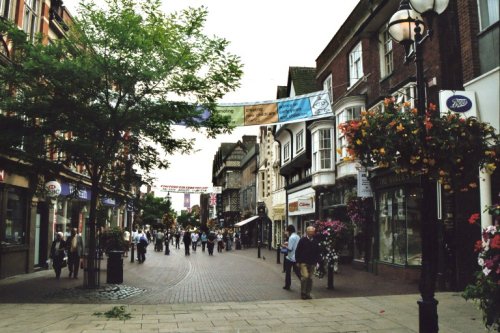 in the town of Bolsover, in the county of Derbyshire

The early morning sun streams down on a piece of Derbyshire's proud heritage, as into view come the magnificent ruins of Bolsover Castle. A castle has stood on this spot since the reign of William the Conqueror, but this has long since gone and the relics set against the skyline we see today are from the gracious building begun during the reign of James I, for Sir Charles Cavendish. They remain in testimony to a time when England's aristocracy lived in isolated grandeur, entertaining lavishly other members of the aristocracy and Royalty.

From it's historic beginnings, when it was built for the powerful Peveral family in the 12th-century until it was bought by Sir Charles Cavendish in 1608, the former Norman fortress of Bolsover, had a rather chequered history and had fallen into a state of neglect. Robert Smythson was appointed as architect to rebuild and re-style the castle. The Little Castle, originally built as a tower was completed around 1621. The Cavendish sons added the terraces and over-saw the building of the Classical riding school. By the time of completion, the riding school had every facility, including a forge, vast arena and even an upper viewing gallery but the most important feature of the building remains, its magnificent timber roof. The Terrace Range of buildings where enhanced by the addition of a long gallery and an external staircase.

Following the Civil War, the castle was again rescued from the ruinous state into which it had fallen by the efforts of William Cavendish. At the time of his death in 1676, the castle was resplendent with the additions of a new hall and magnificent staterooms. Unfortunately, his successors chose to live at Welbeck Abbey and in 1752 they humbled Bolsover by stripping the lead from the roof of the Terrace Range to carry out repairs at Welbeck. However, the Riding School Range and the Little Castle fared better, they were let to the Curate of Bolsover in 1834. By 1883, the deaths of the Curate and his wife had occurred and the castle was to remain uninhabited for several decades. Finally, in 1945 the 7th Duke of Portland handed the castle to the nation. It is now in the tender care of English Heritage.

Bolsover Castle has once again become an exciting place to visit. Not all of it has been restored and perhaps this adds to its charm. Looking around it does not take much to spark one's imagination so that you can almost feel its once splendid atmosphere and see before you the sumptuous feasts of the past. It is an amazing place, the symbolic wall-paintings in the Little Castle have been restored and conserved, so too has painted decoration found beneath, other later work. Intricate pinnacles, turrets and battlements have been restored and so too, has the Venus Garden. There is a new Discovery Centre which is a re-development of the riding school stables.

In the spacious grounds, the fountain has been restored and plays again for the first time in centuries. New statues have replaced those broken or pillaged. The whole of Bolsover has been transformed so that it makes an historic and very beautiful place to visit. At night the faded glory of the place springs to life under dazzling spotlights and once again if you give full reign to your imagination you can almost catch a glimpse of my lords and ladies arriving for a Masque Ball, just as they must have done in yester-year.

Bolsover Castle makes a rewarding day out - it is open to the public and offers a range of interesting historic events throughout the year. The glorious grounds have spacious picnic areas - it is an ideal place for a happy, family outing, one which will leave you with many enjoyable memories. 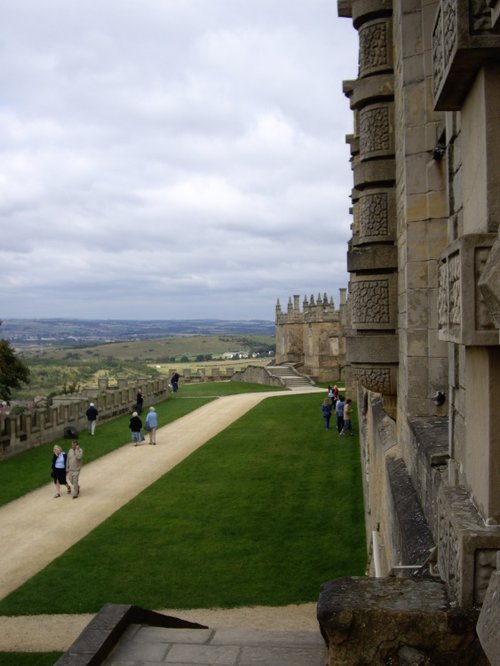 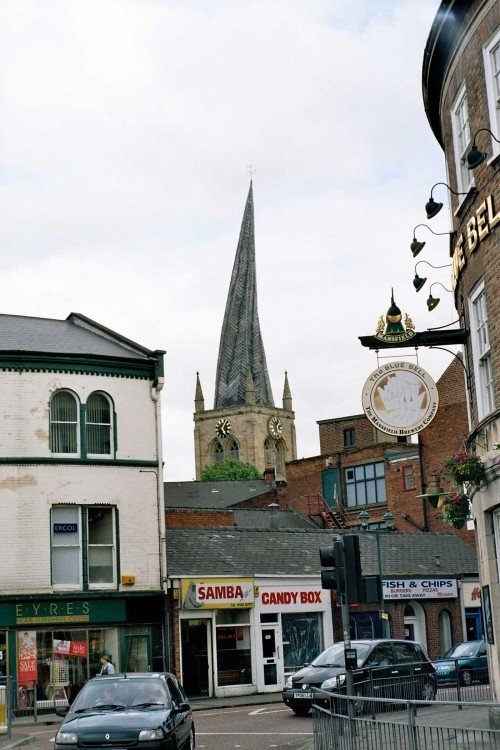 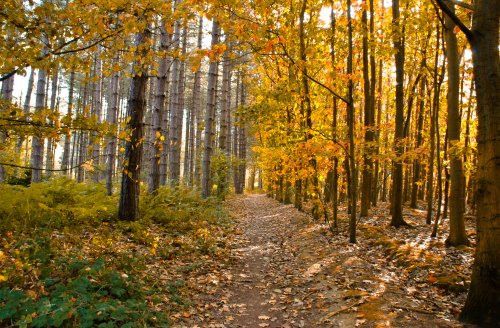 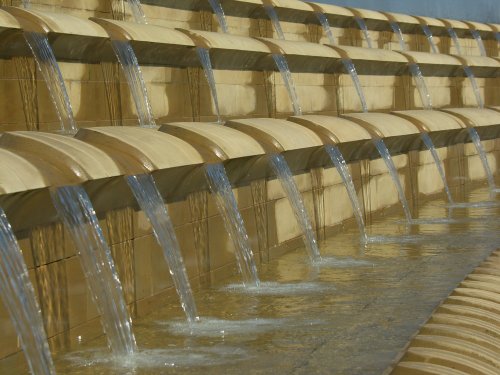 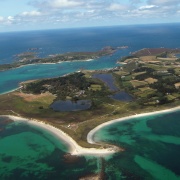