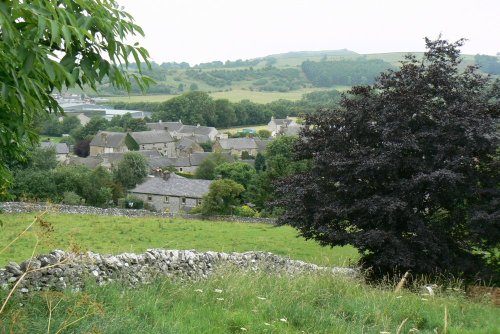 a Castle in the town of Matlock, in the county of Derbyshire

The Matlocks between them form some of the most outstanding countryside in the Peak District. Here you can find Riber Castle which is perhaps the most famous landmark in Matlock.

This, despite its battlements and turrets is not a real castle but was built as a lavish residence for John Smedley in the 19th-century. He was a local textile merchant, and the man credited with creating Matlock as a Spa.

The castle has had a chequered history, it was used as a school between 1930 and 1950, after-which it was left to fall into disrepair. However, in 1962 the building and lands were acquired by a group of zoologists who opened up a zoo of British and European animals. It became a favourite Nature Reserve attracting countless visitors, but sadly it closed in the year 2000.

None-the-less, the castle in its lofty perch of 800ft is well worth a visit, if only for the unforgettable views over dazzling limestone countryside 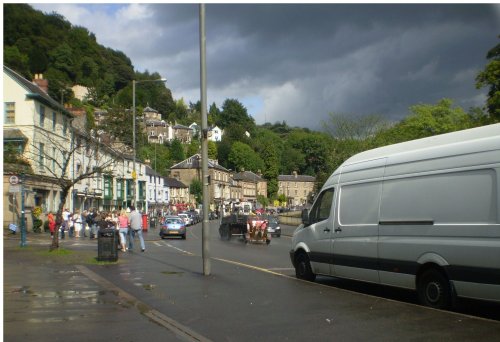 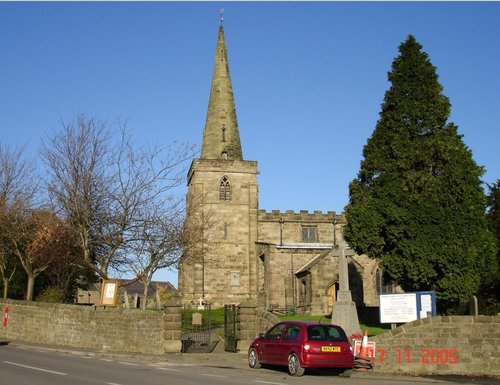 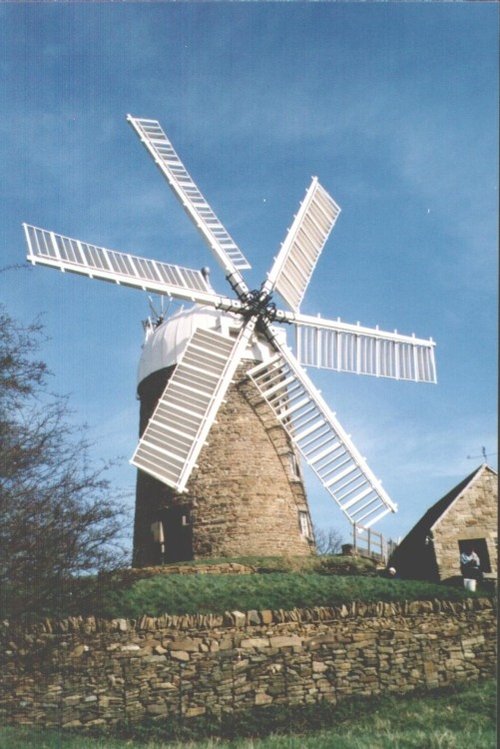 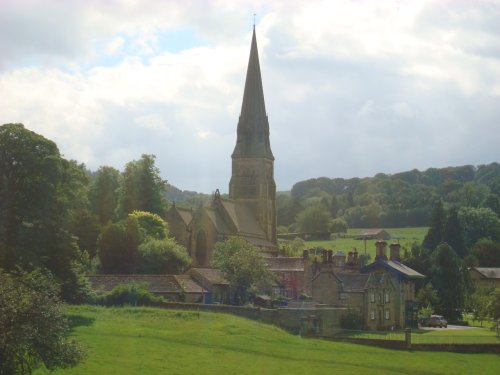